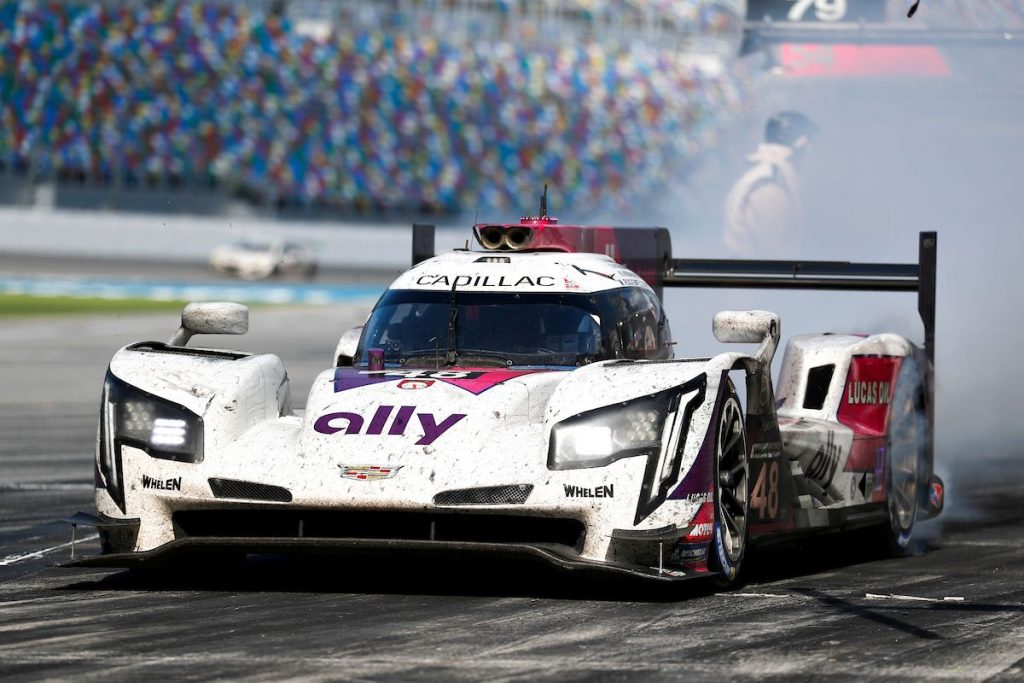 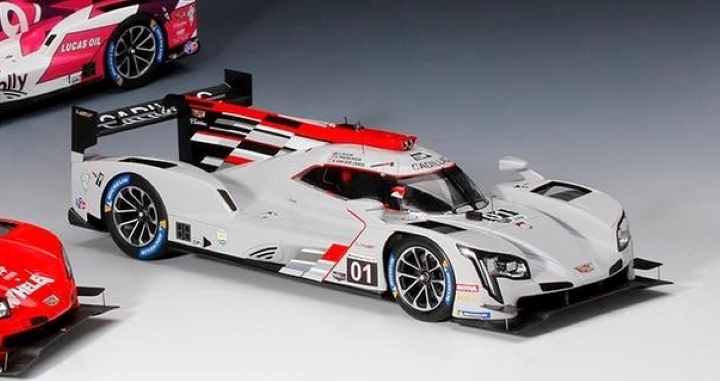 NASCAR fans will probably be happy to learn that both the No. 31 Whelen Engineering and No. 48 Ally entries are also represented in this new model lineup. The No. 31 Whelen car was piloted by fan-favorite NASCAR driver Chase Elliott in the 2021 Rolex 24 at Daytona, who shared the car with Britain’s Mike Conway, along with the ultra-quick Brazilian duo of Pipo Derani and Felipe Nasr. The No. 48 Ally Cadillac, meanwhile, was shared between seven-time NASCAR champion Jimmie Johnson, Japanese hotshoe Kamui Kobayashi and Indy 500 winner Simon Pagenaud. Johnson and Elliott’s cars are already available to order from the NASCAR drivers’ respective personal webshops. Customers can also order a signed version of the scale model from Chase Elliot’s webshop, which is (expectedly) a little more expensive than the non-signed version. 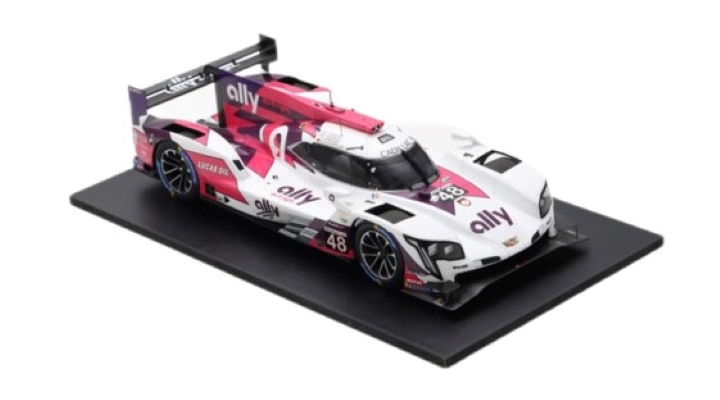 A Cadillac DPi-V.R did not win this year’s Rolex 24 at Daytona, however Cadillac Racing managed to take victory in the subsequent 12 Hours of Sebring last month with the No. 5 Mustang Sampling entry of JDC-Miller. Top Speed Model has not said if it is planning to produce a replica of the race-winning No. 5 DPi-V.R – although we think Cadillac Racing fans would scoop them up quickly if it did.