Whether it’s slaying apexes at the track or cruising down the highway, the C8 Corvette looks good no matter where it goes. Now, we’re getting a look at a tastefully modified eighth-generation coupe as it hits Miami in the following brief video. 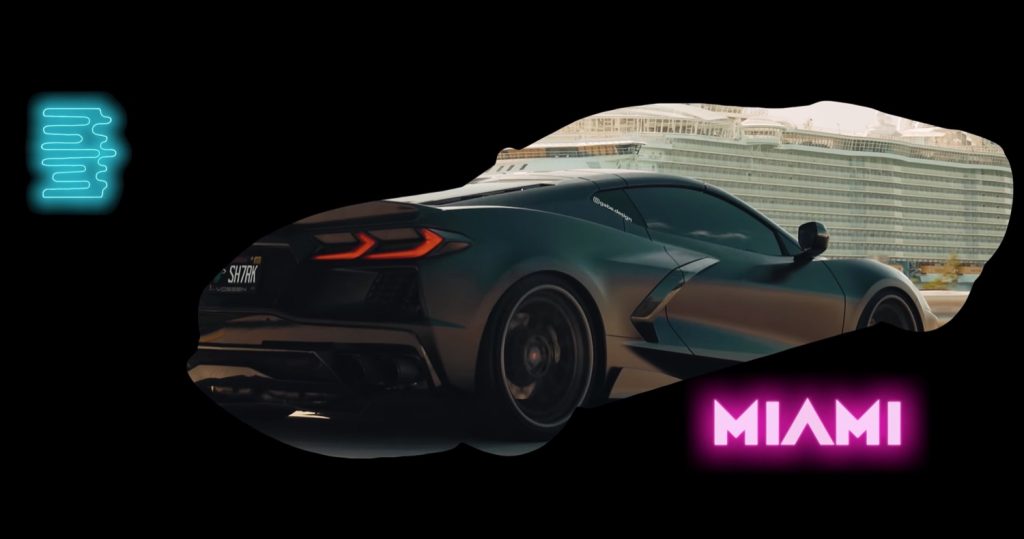 Recently posted to YouTube by SchwaaFilms, the video is just over three-and-a-half minutes long, but is sure to scratch that C8 Corvette itch with plenty of gorgeous footage of Chevy’s new mid-engine sports car.

Highlights include opening shots with a Synthwave soundtrack, as well as ‘80s-style editing and imagery. It’s a good look, and it works well with the new C8 Corvette.

This particular C8 Corvette has been modified, and now rides on a set of custom Vossen wheels tucked under lowered suspension. The body was also upgraded with new carbon bits and pieces, while flat black paint keeps it relatively understated.

The video doesn’t include any narration, but rather, keeps it simple, showing the C8 Corvette ply the streets and highways of Miami while the V8 engine does the talking. Check it out for yourself by hitting play on the video below: