Dan Parker will attempt to break the Guinness World Record for “Fastest Speed for a Car Driven Blindfolded” from behind the wheel of a purpose-built 2008 Chevy Corvette. The attempt will be sponsored by GM’s autonomous vehicle subsidiary, Cruise.

Parker, who lost his sight in March of 2012, will attempt to push his Chevy Corvette race car past 200.5 mph, the current record held by the U.K.’s Mike Newton. The partnership with Cruise will highlight the exciting possibilities that autonomous vehicle technology has to offer the visually impaired.

The record attempt is in collaboration with the National Federation of the Blind’s (NFB) Blind Driver Challenge, an initiative intended to break down barriers in mobility and demonstrate the achievements of the blind. This year’s event follows the inaugural Blind Driver Challenge held a decade ago, during which Mark Riccobono drove a modified Ford Escape hybrid on the Daytona International Speedway road course, successfully navigating around obstacles using haptic prompts generated using onboard cameras, LIDAR, and GPS.

Now, Dan Parker will attempt to set a new top speed record in his 2008 Chevy Corvette. 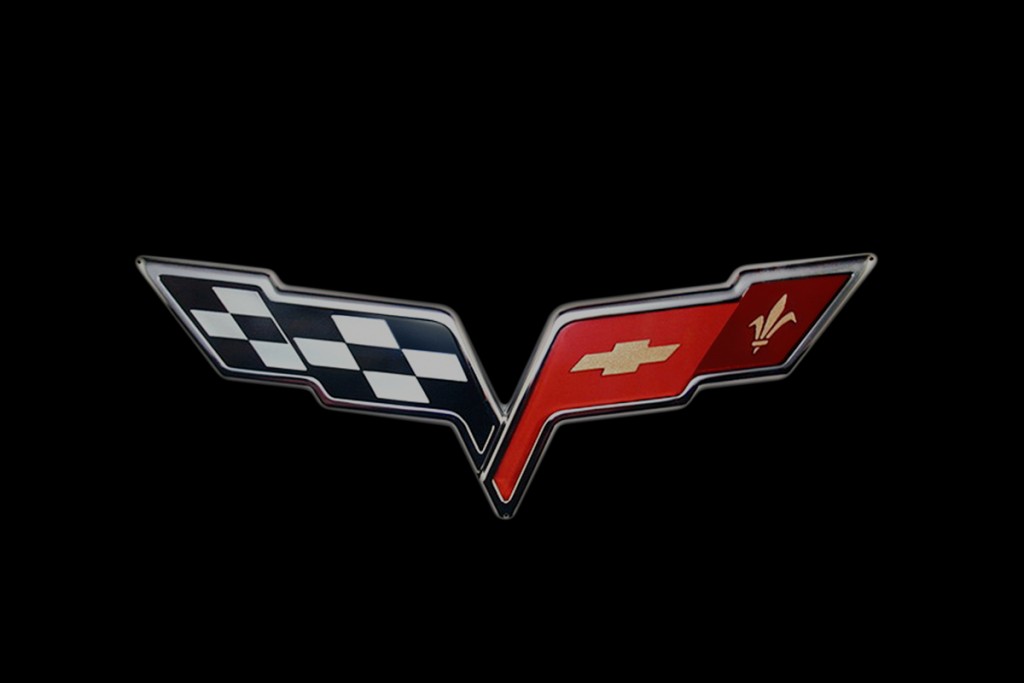 “I am proud and honored to collaborate with the National Federation of the Blind and Cruise to bring the Guinness Book of World records for fastest car driven ‘blindfolded’ home to America,” Parker said in a recent press release. “Of course, for me the blindfold will not be necessary! My 2008 Corvette is a purpose built racecar and I designed every aspect of it. With the work of the Blind Driver Challenge, we will not only demonstrate that a blind person can drive a vehicle safely, but that we can do it at over 200 mph. Together we hope to inspire blind people and to demonstrate our capacity, make history by setting a new world record, and show the potential of new technology like self-driving cars to help blind people break barriers in everyday mobility.”

Source: National Federation of the Blind