President Biden plans to sideline $174 billion to promote EVs, $100 billion of which will go toward new consumer rebates for the purchase of new EVs and $15 billion toward building 500,000 new EV charging stations nationwide. 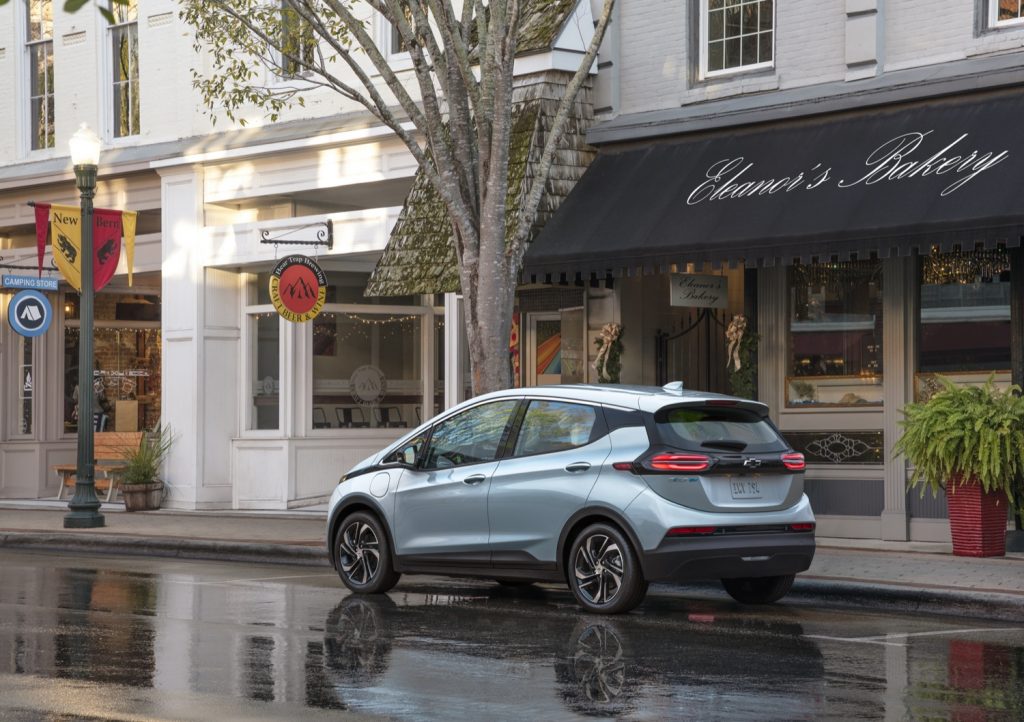 The proposed point of sale rebates and tax incentives for EVs will only be eligible for American-made EVs, a fact sheet on WhiteHouse.gov indicates, and will help ensure EVs are “affordable for all families and manufactured by workers with good jobs”

In addition, the Biden Administration said the infrastructure plan will support automakers “to spur domestic supply chains from raw materials to parts, retool factories to compete globally, and support American workers to make batteries and EVs.”

A portion of the $174 billion EV fund will also go toward the new Clean Buses for Kids Program at the Environmental Protection Agency, which is working towards the goal of electrifying at least 20 percent of the nation’s yellow bus fleet. More funds will also be funnelled into a program to replace 50,000 diesel transit vehicles nationwide with cleaner alternatives, while Biden also plans to electrify the entire federal vehicle fleet – including that of the United States Postal Service.

“These investments will set us on a path to 100 percent clean buses, while ensuring that the American workforce is trained to operate and maintain this 21st century infrastructure,” the White House also said.

General Motors and other major automakers have been pushing the Biden Administration to roll out a plan to support the widespread adoption of electric vehicles. Two automotive industry trade groups and the UAW sent a letter to the White House last month urging it to roll out new incentives for electric vehicle purchases, in addition to implementing other pro-EV policies.

“Neither the current trajectory of consumer adoption of EVs, nor existing levels of federal support for supply- and demand-side policies, is sufficient to meet our goal of a net-zero carbon transportation future,” the trade groups said in the letter.

GM will invest $20 billion in new electric and autonomous vehicles between now and 2025 and is aiming for its consumer vehicles to have net-zero tailpipe emissions by as early as 2035, position it well to profit off of Biden’s new infrastructure plan.