The armored vehicle experts over at Toronto, Ontario-based company Inkas have turned their attention to the 2021 Chevy Suburban, enabling the three-row family SUV to protect occupants against a barrage of 7.62mm rifle ammunition and even hand-grenade attacks. 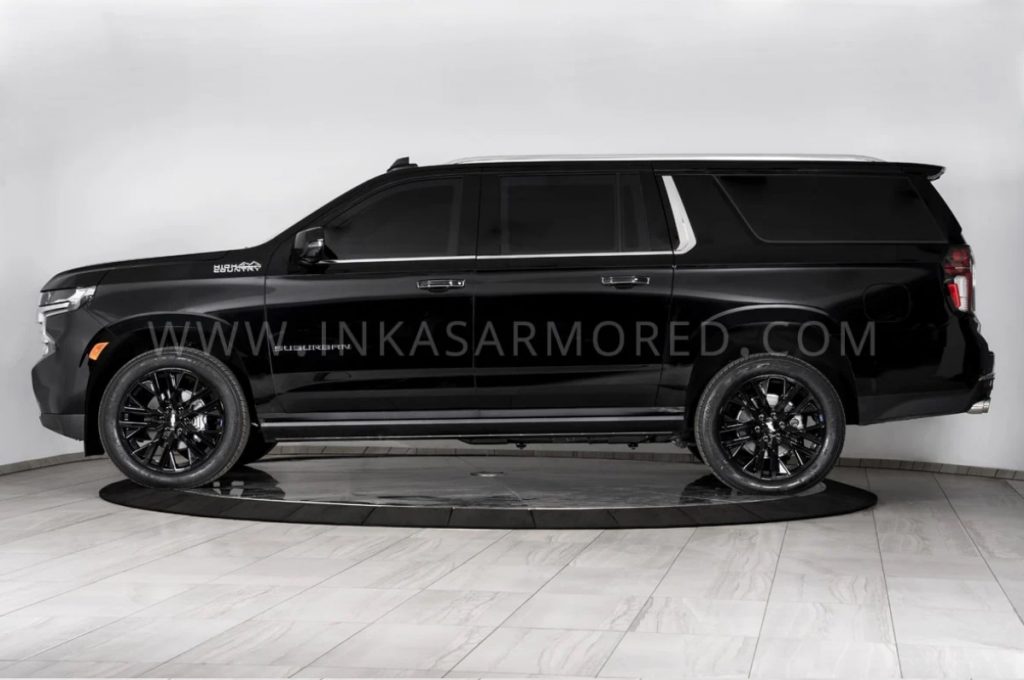 While Inkas already offered armor upfitting packages for the K2XX-generation Chevrolet Tahoe and Suburban, it had to turn its attention to the newer T1-platform models. Despite implementing a number of different changes, Chevy’s body-on-frame SUV remains one of the best bases for creating an armored vehicle, the company says. Inkas prefers the Tahoe and Suburban for armor upfitting due to the powerful 5.3L L83 V8 or 6.2L L87 V8 engines, which can easily haul around the extra weight of the armor and bulletproof glass, and their body-on-frame design. 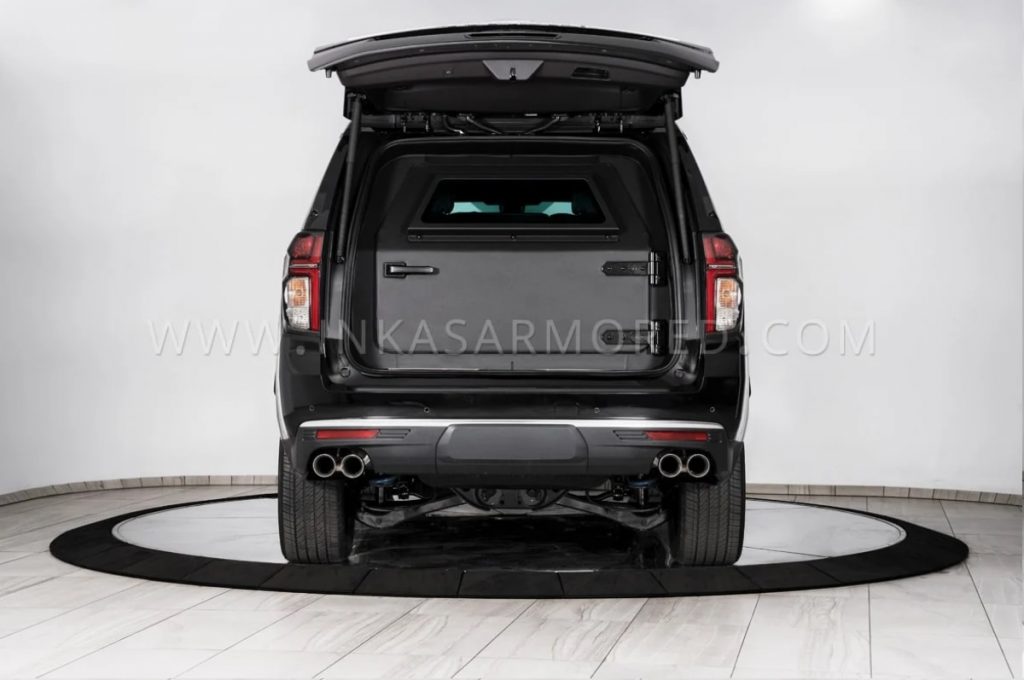 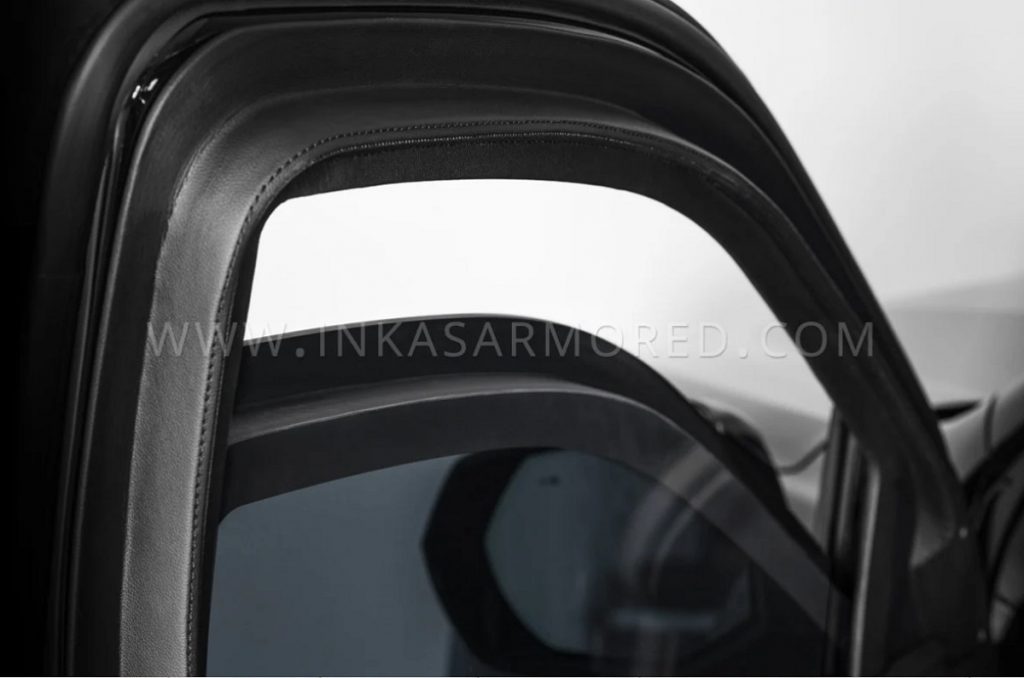 Inkas offers an executive interior package, as well, which includes a wall partition between the driver’s and passenger’s compartment, a full-size LED screen, an in-vehicle bar and a premium sound system.

There’s no word on pricing for the Inkas Chevy Suburban, but we imagine the heads of state, political leaders, oligarchs, law enforcement agencies and other individuals that usually purchase armored vehicles aren’t overly concerned with how much it costs. If you’re wondering, some of Inkas’ existing partners include the U.S. Department of Defense, Royal Canadian Mint, Canadian Armed Forces, U.S. Army, Ghana Police and the Nigeria Police.