Shortly after SAIC-GM-Wuling revealed the first images of its all-new Wuling Xing Chen, General Motors’ joint venture in China officially introduced the popular Wuling brand’s first global crossover. The new Xing Chen made its world debut at the 2021 Shanghai Auto Show, where it’s being shown to the public for the first time. 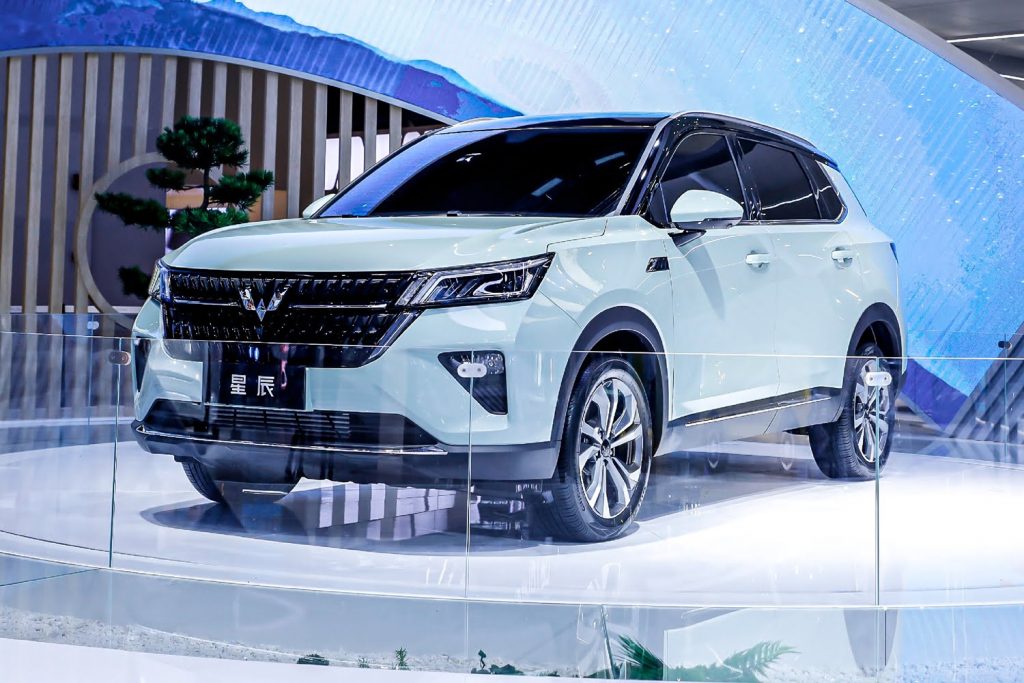 The all-new Wuling Xing Chen is a strategic vehicle for the planned international expansion of the Wuling brand, and will position itself in the C utility vehicle segment, which is the fastest-growing category in the entire automotive industry. It’s also the second production model to adopt the Global Silver logo, after the Wuling Victory MPV launched last year. 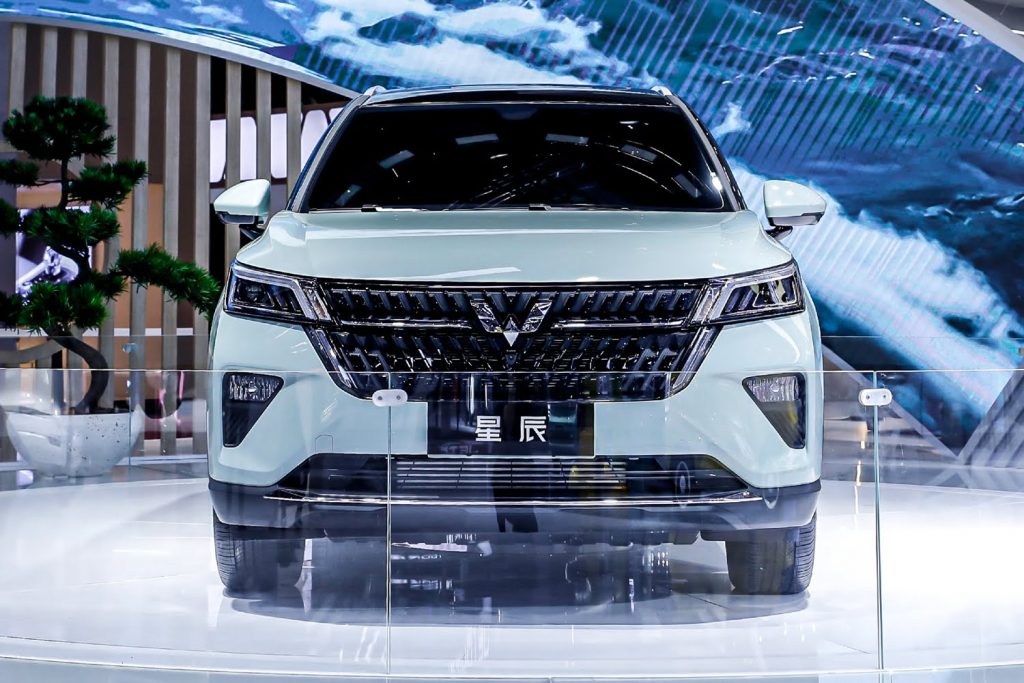 According to SGMW, the name Xing Chen, which in English means “stars,” is not only in harmony with the brand’s mission to put the “stars in the hands” of younger customers, but also highlights the brilliant goal of expanding the Wuling Global Silver Label across the globe. As such, this new Wuling model was developed with a global market presence and adopts higher manufacturing standards to elevate the brand’s image. 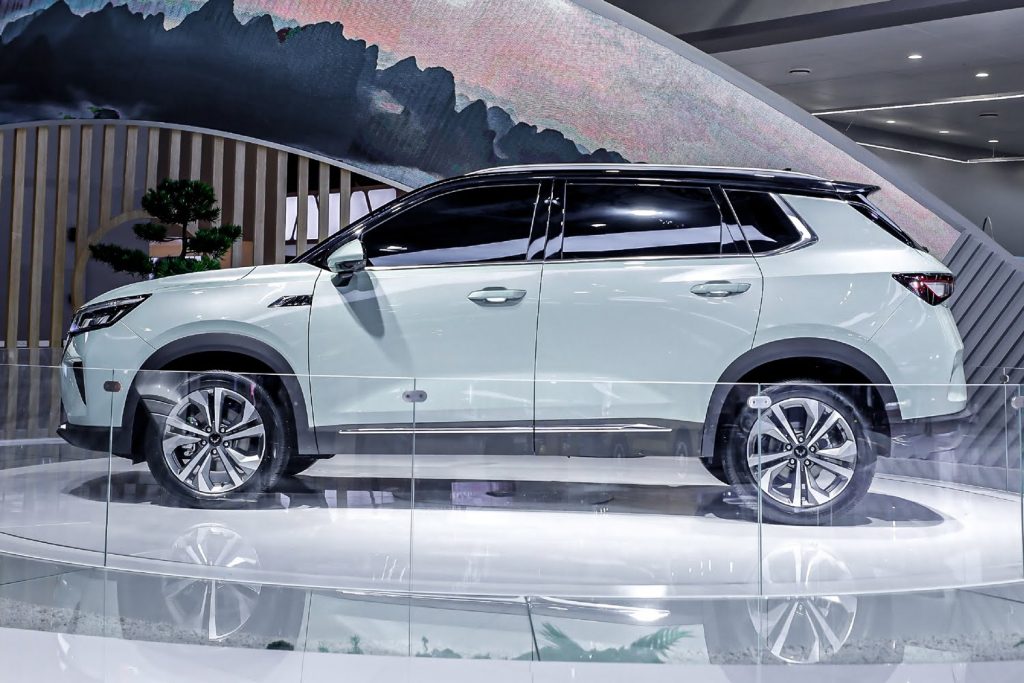 From a styling standpoint, the new Wuling Xing Chen boasts its own interpretation of the “wing dynamic aesthetics” design language used for the model lineup wearing the silver logo. Its front end features a large angular grille, with a geometric pattern composed of cascading elements that highlight the Wuling Global Silver logo, all while shaping the LED daytime running lamps like stretched wings.

For its part, the Xing Chen crossover’s body presents a modern and refined look with well-defined lines. Based on SGMW’s next-generation modular platform introduced on the compact-size Baojun RS-5, the new Wuling Xing Chen has a two-row seating layout and measures 180.8 inches long, 71.6 inches wide and 68.5 inches high, riding on a 108.3-inch wheelbase. 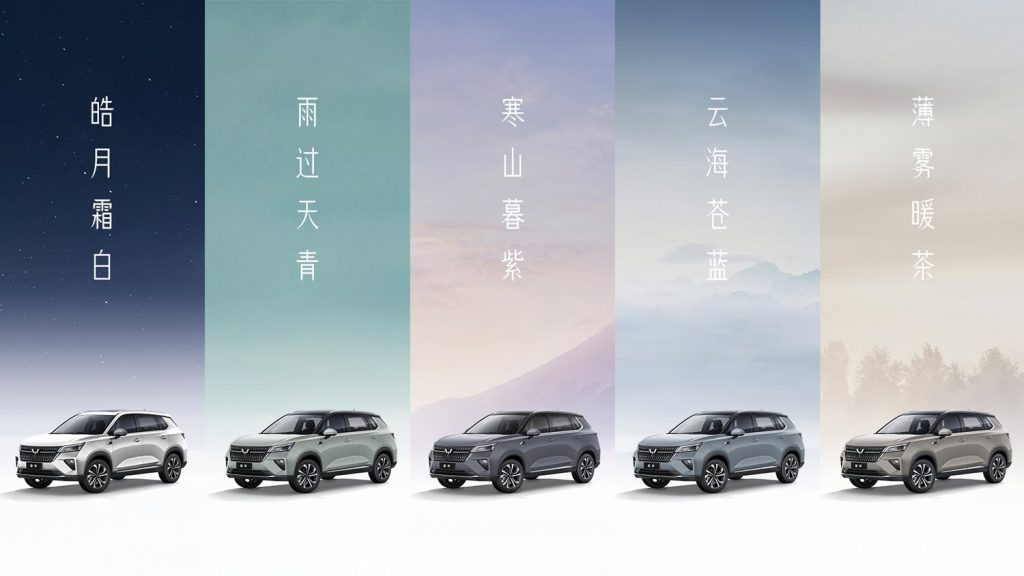 The Wuling Xing Chen will be on display until April 28th at the 2021 Shanghai Auto Show, which opened last week. The crossover is expected to go on sale in the Chinese market in mid-2021, with five Asian-inspired paint colors: Haoyue Frost White, Rain Passing Azure, Cold Mountain Evening Purple, Cloud Sea Blue and Misty Warm Tea. Powertrain and equipment details will be revealed at a later date. 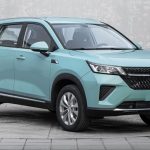 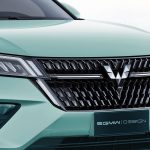 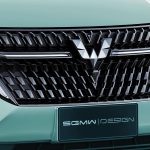 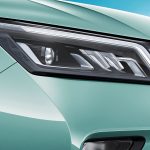 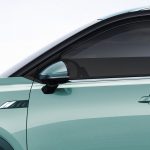 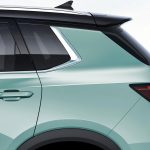 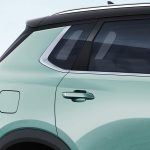 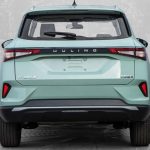 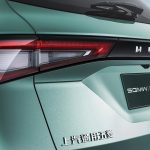 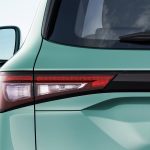 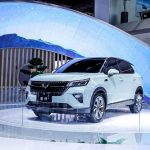 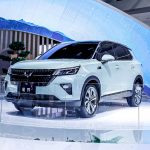 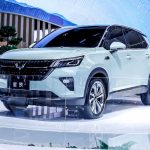 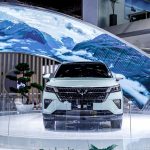 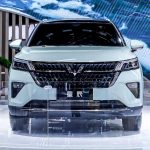 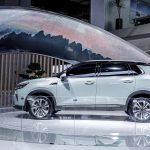 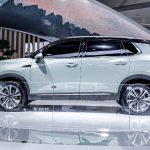 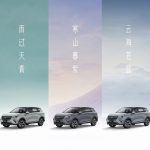