The upcoming 2022 Chevy Trailblazer follows the 2021 model year with a few minor changes to its list of optional extras, as well as slightly better fuel economy for one specific powertrain configuration.

For 2022 Chevy Trailblazer models equipped with the turbocharged 1.2L I3 LIH gasoline engine and front-wheel drive, fuel economy ratings are set at 29 mpg in the city, 31 mpg on the highway, and 30 mpg combined, per the EPA’s website. These numbers represent a 1 mpg increase for both the city figures and combined figures when compared to the preceding 2021 model year. 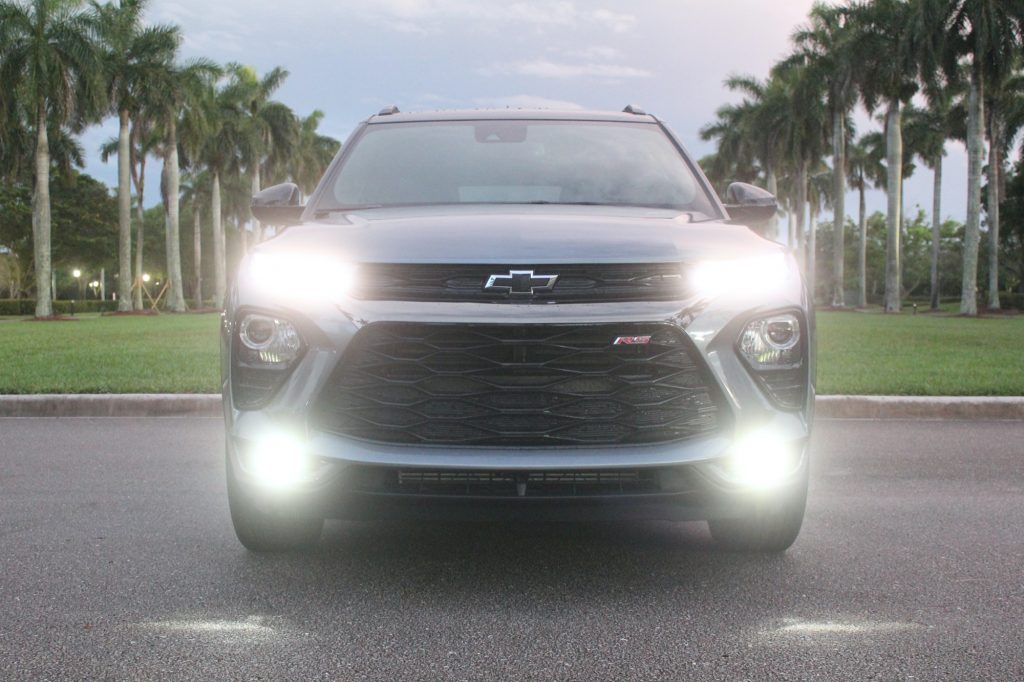 Interestingly, the 2022 Buick Encore GX, which is offered with the same powertrain and drivetrain options as the 2022 Chevy Trailblazer, also introduces a few moderate fuel economy changes compared to the preceding 2021 model year. 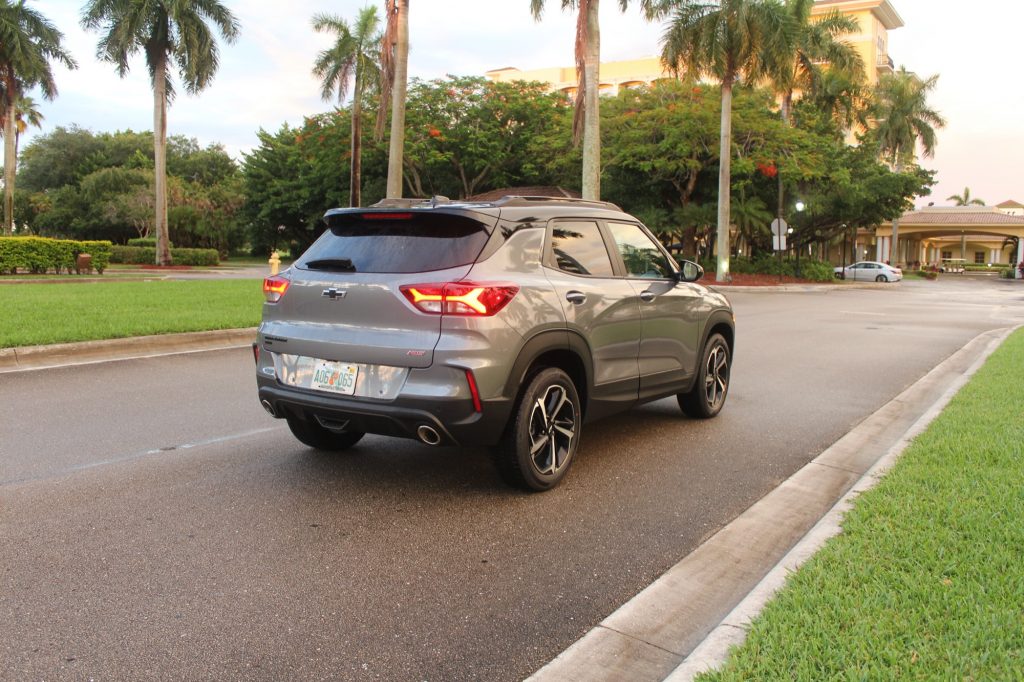 “For the 1.2L/CVT combo in the front-wheel-drive Encore GX, the engine recertification tests demonstrated robustness improvements on the vehicle’s electrical loads, resulting in better fuel economy for the driver,” Corne told GM Authority in an interview.

Further updates for the 2022 Chevy Trailblazer include the deletion of the Performance Package and the addition of a heated steering wheel. The new model year will also introduce a few paint color changes, as well as new LPO-level roof rack cross rails and an LPO-level trailering package.