The refreshed 2022 Chevy Equinox compact four-door crossover will go into production on June 14th, GM Authority has learned. Customers eager to be among the first to own the refreshed vehicle will be able to ask their local Chevrolet dealers to place an order starting on May 13th. 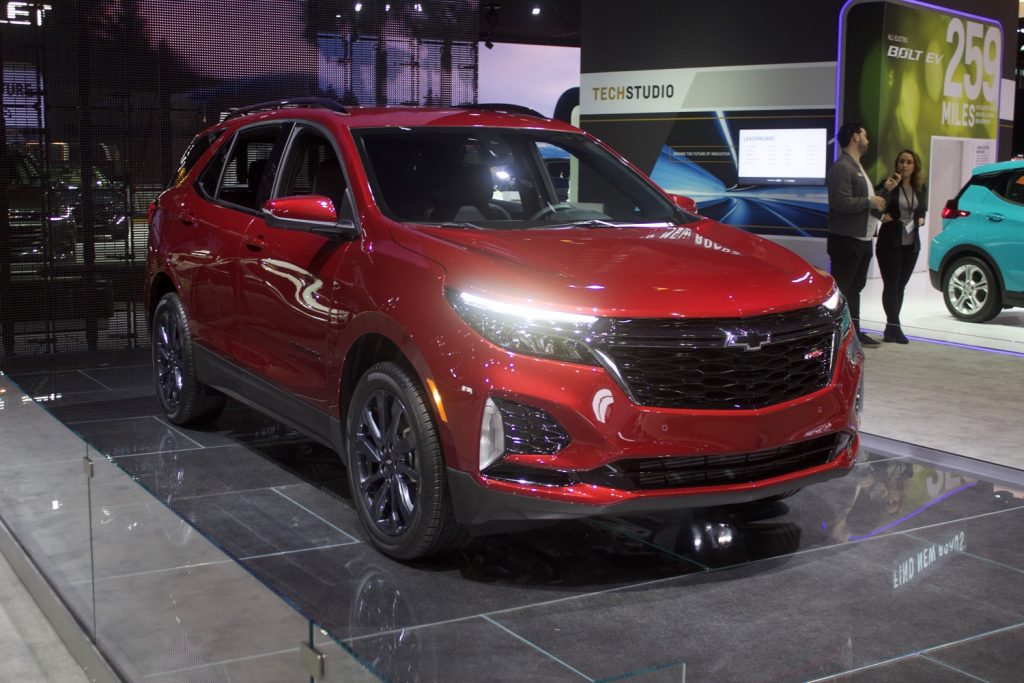 The Chevy Equinox was scheduled to receive a refresh for the 2021 model year, but as with many other GM models, the updates were delayed due to complications arising from the COVID-19 pandemic. The 2021 Chevy Equinox was therefore treated only to a minor update, with the refresh taking place for 2022.

For the 2022 model year, the changes are more extensive. They include a new, sporty trim level called RS, which will be positioned above LS and LT, but below the range-topping Premier. As previously reported, the L trim level is being dropped, leaving LS as the base trim for the vehicle. 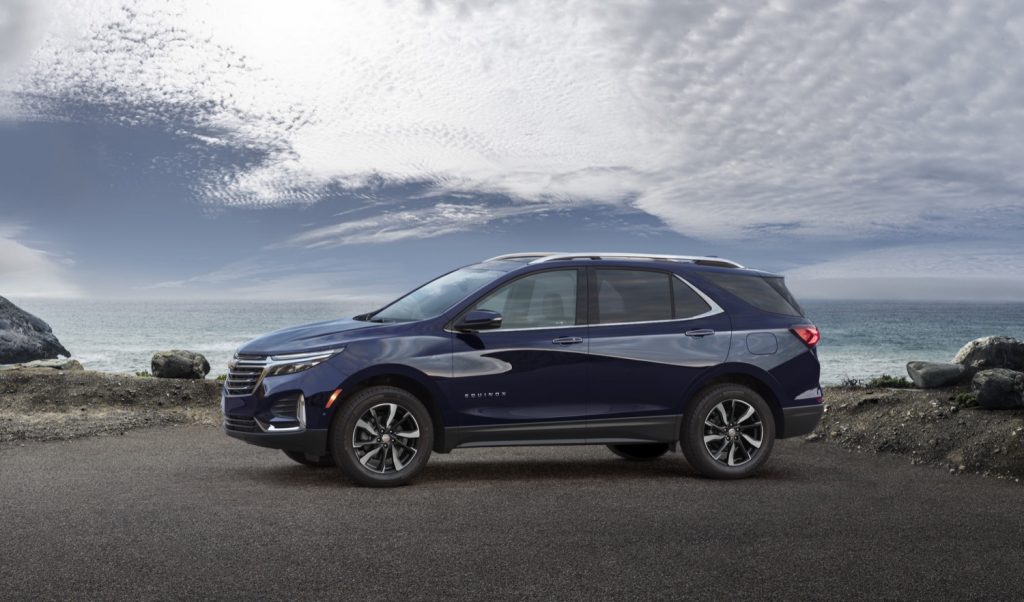 The range as a whole will receive a new front grille, a restyled lower fascia, new foglamps, redesigned headlights and taillamps and a revised rear bumper. As with the current model, the only available engine will be the turbocharged 1.5L I4 LYX gasoline unit, which produces 170 horsepower and 203 pound-feet of torque. It will be paired exclusively with GM’s six-speed automatic transmission. An engine auto stop-start defeat switch will be included for the first time.

Both the Chevy Equinox and its corporate cousin, the GMC Terrain, were previously offered with the optional turbocharged 2.0L I4 LTG gasoline engine. As first reported by GM Authority, plans to replace the older LTG with the much newer 2.0L I4 LSY unit, which is available on several other GM models, have been dropped. 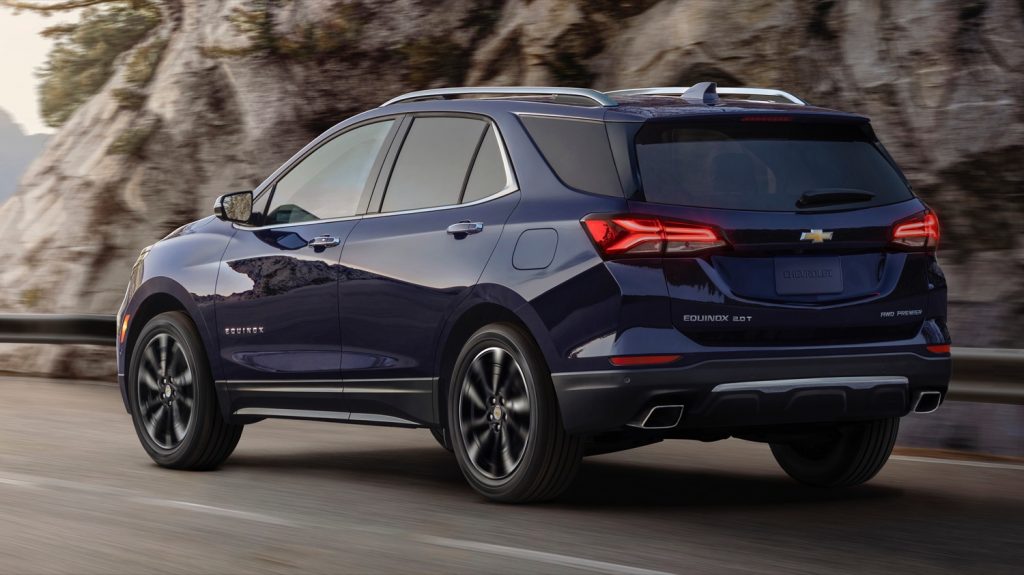 The current Equinox was recently included on Parents Magazine‘s list of the Best Family Cars of 2021. It is built at the GM CAMI plant in Ontario, Canada, the GM Ramos plant in Coahuila, Mexico (serving North American and various international markets) while the GM-SAIC Wuhan II factory in Hubei, China builds the model for the local Chinese market.