In November of last year, GM Authority exclusively revealed that Chevrolet dealers in the states of Washington and California were no longer able to order SS or ZL1 versions of the 2021 Chevy Camaro for delivery after January 1st, 2021. This was due to state-specific restrictions relating to their muscle car’s copper brake pads. We have now learned that Chevy will offer a copper-free performance brake system for the 2022 Camaro. 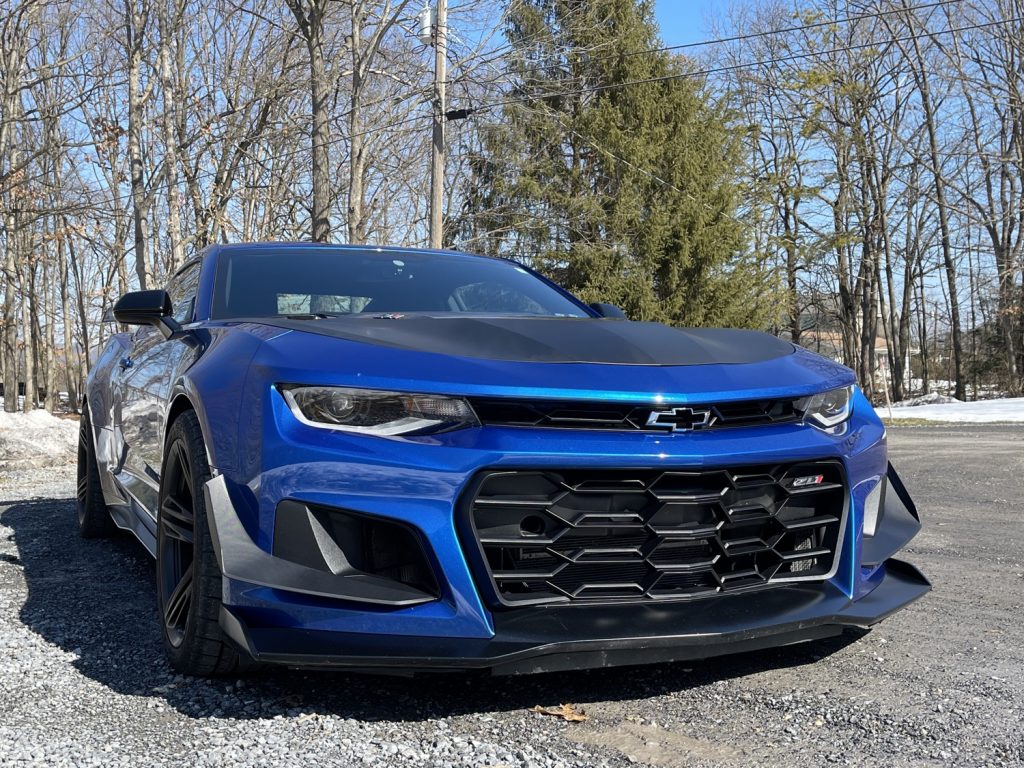 The system also includes Brembo six-piston front and four-piston rear calipers. The system will be offered only in Washington and California, because those are the only U.S. states where it is required. Camaro historians will likely be discussing this for many decades to come.

It was never the case that Washingtonians and Californians were unable to buy a Camaro with copper pads, since the restrictions did not apply to vehicles in dealer inventories. Instead, it was forbidden only for the dealers to place an order for such a Camaro on behalf of a customer. 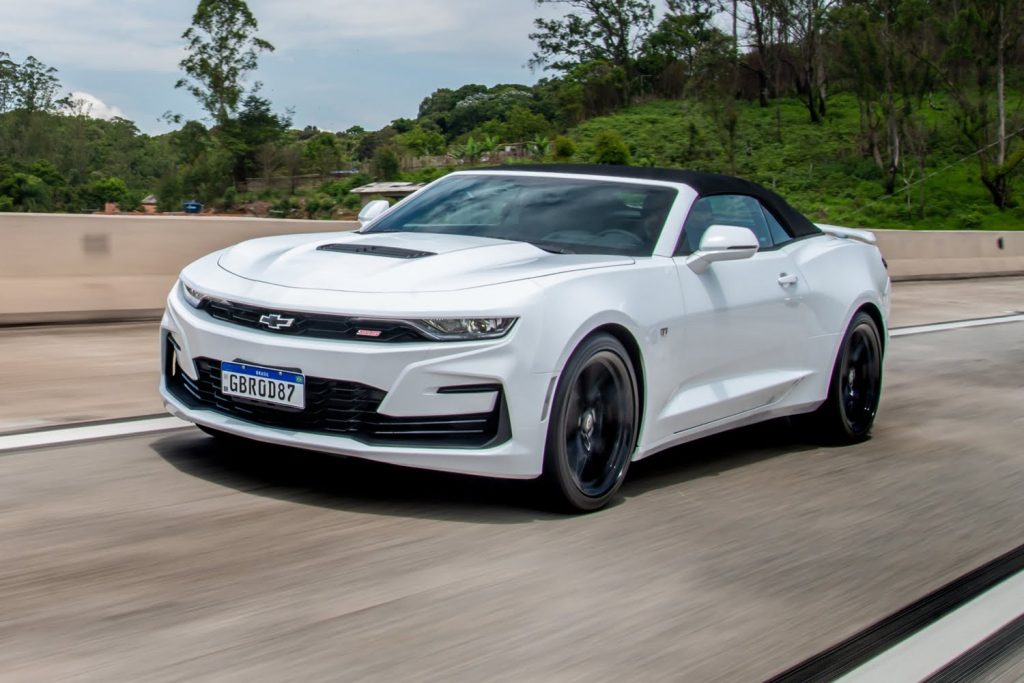 The new brake system was hinted at last year by Kevin Kelly, Senior Manager of Chevrolet Cars and Crossover Communications at General Motors. In a statement to GM Authority, Kelly said that the new system would be “compliant with the copper requirements.”

The Camaro will receive only minor changes and updates for the seventh model year of its sixth generation. SS models, which are comprised of 1SS and 2SS trims, will still be fitted with the naturally aspirated 6.2L V8 LT1 gasoline engine, rated at 455 horsepower and 455 pound-feet of torque. Meanwhile, the ZL1 will be powered by the supercharged 6.2L V8 LT4, which produces 650 horsepower and 650 pound-feet of torque. Both are currently offered with either a six-speed manual transmission or a paddle-shift ten-speed automatic. Both the SS and ZL1 models represent the range-topping variants of the sixth-gen Camaro range, from a performance standpoint. 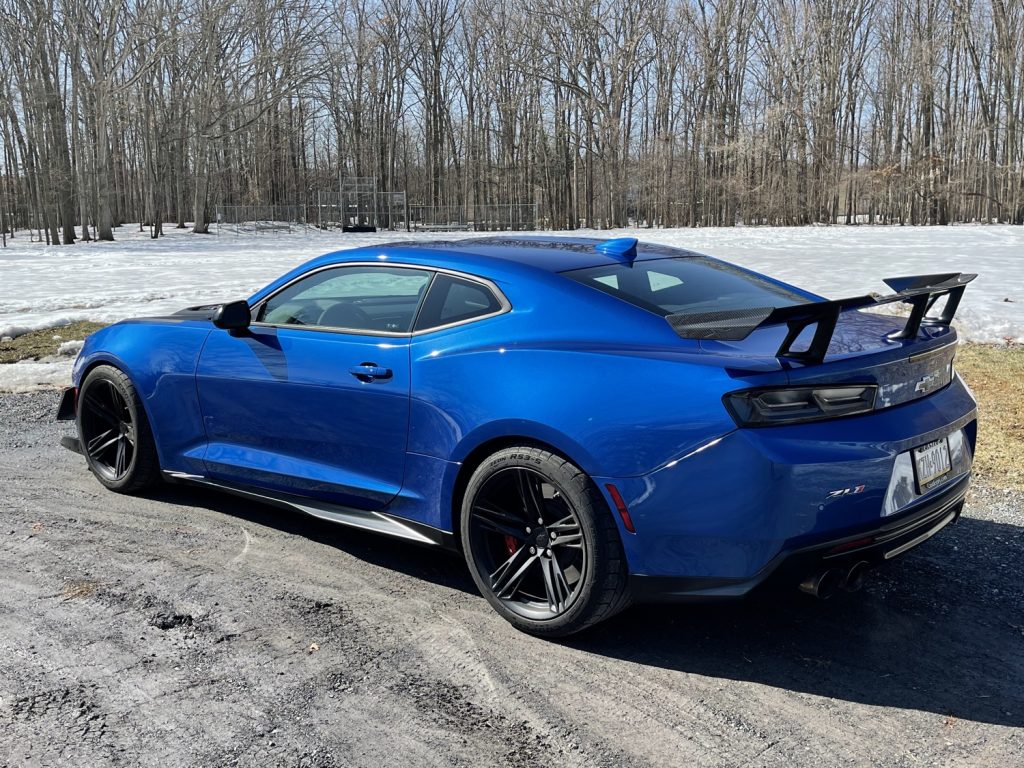 Of the 2021 model year cars affected by the restrictions in Washington and California, the most affordable is the 1SS Coupe with the six-speed manual transmission, which is priced at $38,695 including $1,195 destination charge.

Be sure to subscribe to GM Authority for more Camaro news, Chevrolet news and unrestricted GM news coverage.