The 2021 Corvette was once again the fastest-selling vehicle in the United States last month, with Chevy dealers averaging a two week supply of the wildly popular mid-engine sportscar throughout March. 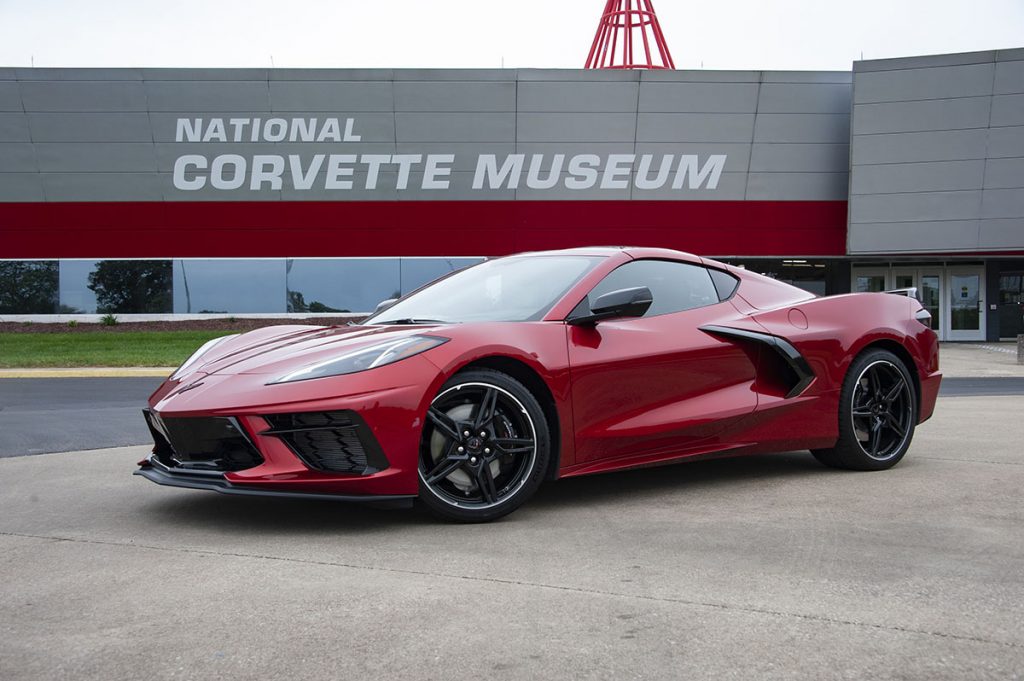 According to data from Cox Automotive, dealerships in the U.S. had a 14 day average supply of the 2021 Corvette on hand throughout March. This was up slightly from February, when dealers had an average supply of 13.1 days – making it the fastest-selling vehicle for the month. The Corvette also had the lowest average inventory of any new vehicle in January. 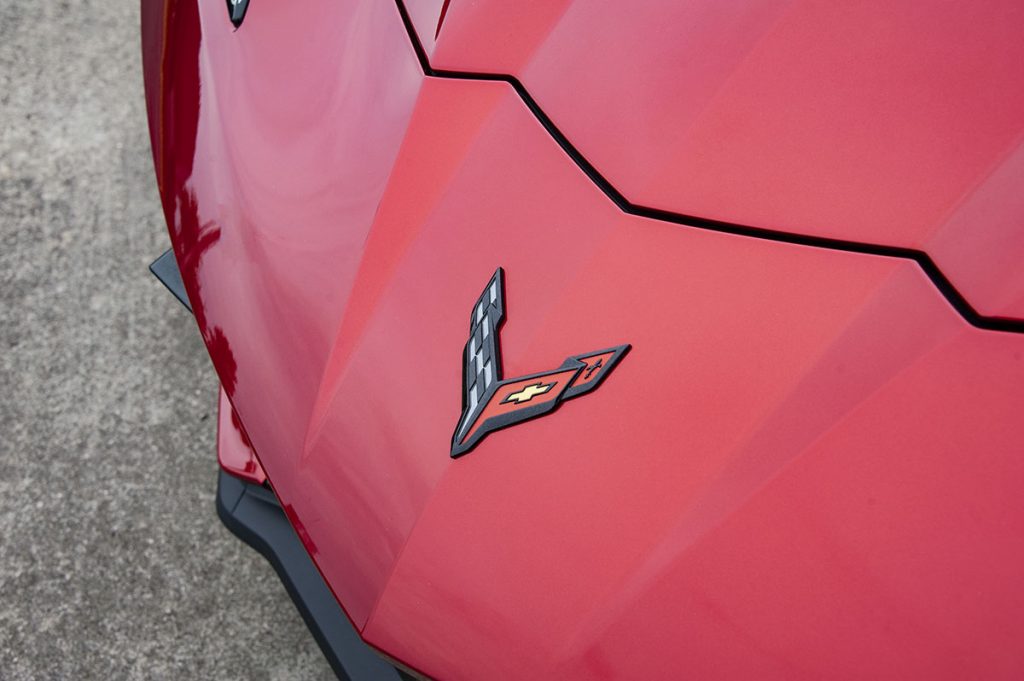 A variety of factors have contributed to the limited inventory numbers for the 2021 Corvette. For starters, consumers have responded well to the eight-generation Corvette, which offers impressive supercar-like performance with a low barrier of entry at $59,995. GM has also experienced consistent production setbacks for the C8 Corvette due to the COVID-19 pandemic, which forced it to idle the Bowling Green Assembly plant early last year. Parts shortages have also reduced output at the facility in 2021, forcing GM to idle the plant for two weeks in February and for one week in early March.

GM stopped taking new sold orders for the 2021 Corvette on March 25th due to the high demand for the vehicle. The automaker will work to build out the remaining 2021 Corvette orders between now and early July before switching production to the 2022 model year of the mid-engine sports car.

“Due to an overwhelming demand for the 2021 Chevrolet Corvette Stingray, Chevrolet has decided to stop taking sold orders on March 25, 2021,” the automaker said in a prepared statement released last month. “Chevrolet dealers will begin taking orders for the 2022 Corvette in early July.”

GM has not yet released information on any changes it is planning for the 2022 model year Corvette, though we expect more information to be released in the coming months as its production start date approaches.