General Motors has presented the 2021 Chevy Camaro festival cars that it will use to help promote this year’s 105th running of the Indianapolis 500. 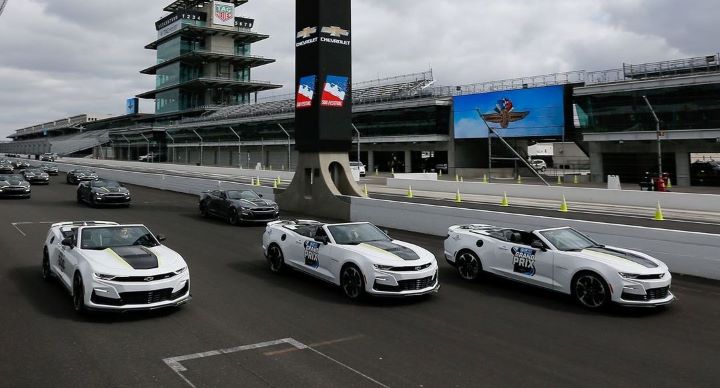 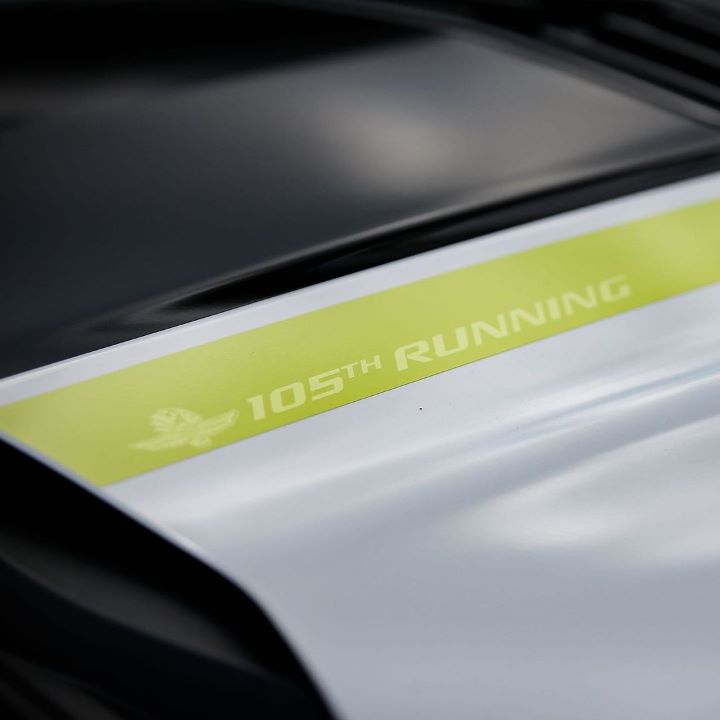 This is far from the first time Chevy has tapped the Camaro to serve as the festival car for the Indy 500. The automaker typically uses the sports coupe in the Indy 500 parade, which passes through downtown Indianapolis prior to the race. Participating Indy 500 drivers, along with celebrities and local dignitaries, ride in the festival cars to wave at onlookers as the parade makes its way to the Indianapolis Motor Speedway. 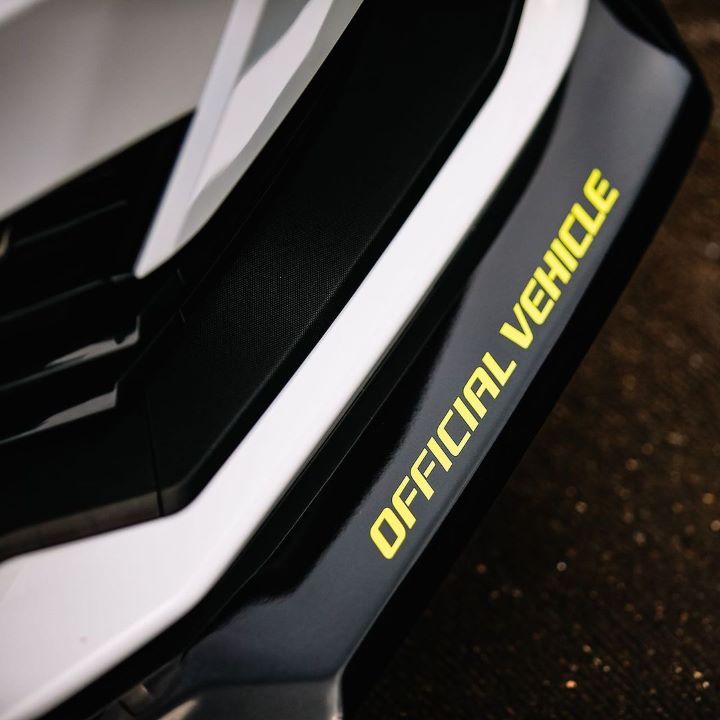 While the Indy 500 festival cars have already been shown, we have yet to receive any word on this year’s Indianapolis 500 pace car. The C8 Corvette Stingray stepped up to pace the Greatest Spectacle in Racing in 2020, but it’s not clear if the mid-engine Corvette will have the honors of leading the field to green for 2021 as well. Last year’s Corvette Indy 500 pace car featured a Torch Red exterior, along with the Z51 performance package, accessory spoiler and ground effects package, Carbon Flash accents and GT2 bucket seats. 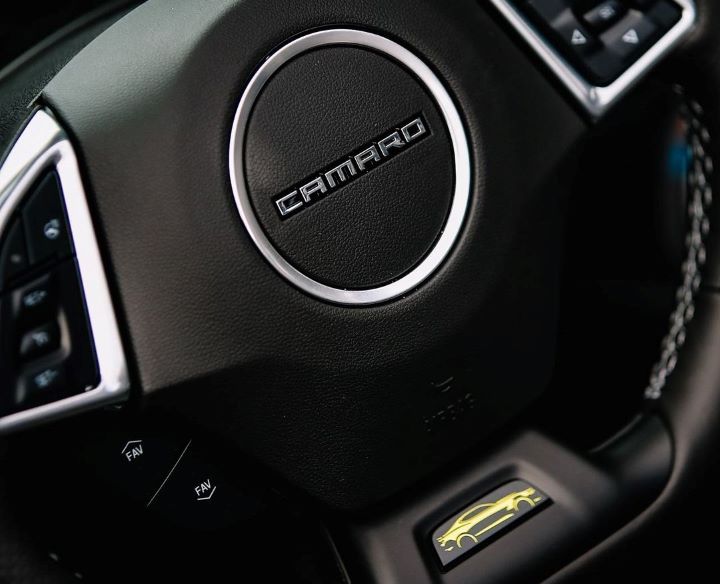 A Chevy driver will be eager to win this year’s edition of the Indy 500 after Honda driver Takuma Sato took his second Indy win last year. The top-finishing Chevy in the 2020 Indy 500 was Team Penske’s Josef Newgarden, who finished fifth overall.