We recently captured photos of a Chevy Camaro that resides at the Henry Ford Museum in Dearborn, Michigan. This particular Camaro ZL1 1LE is an important part of the muscle car’s history, even though it was built as recently as 2017. In June of that year, this very 2018 Chevy Camaro ZL1 1LE Coupe was driven around the world-famous Nürburgring Nordschleife circuit in Germany by Camaro ride and handling engineer Bill Wise, who completed a lap in an astonishing 7 minutes 16.04 seconds. This was a new record for a Camaro, and nearly 14 seconds faster than the 7 minutes 29.60 seconds achieved the previous year in a Camaro ZL1 (without the 1LE track handling package). 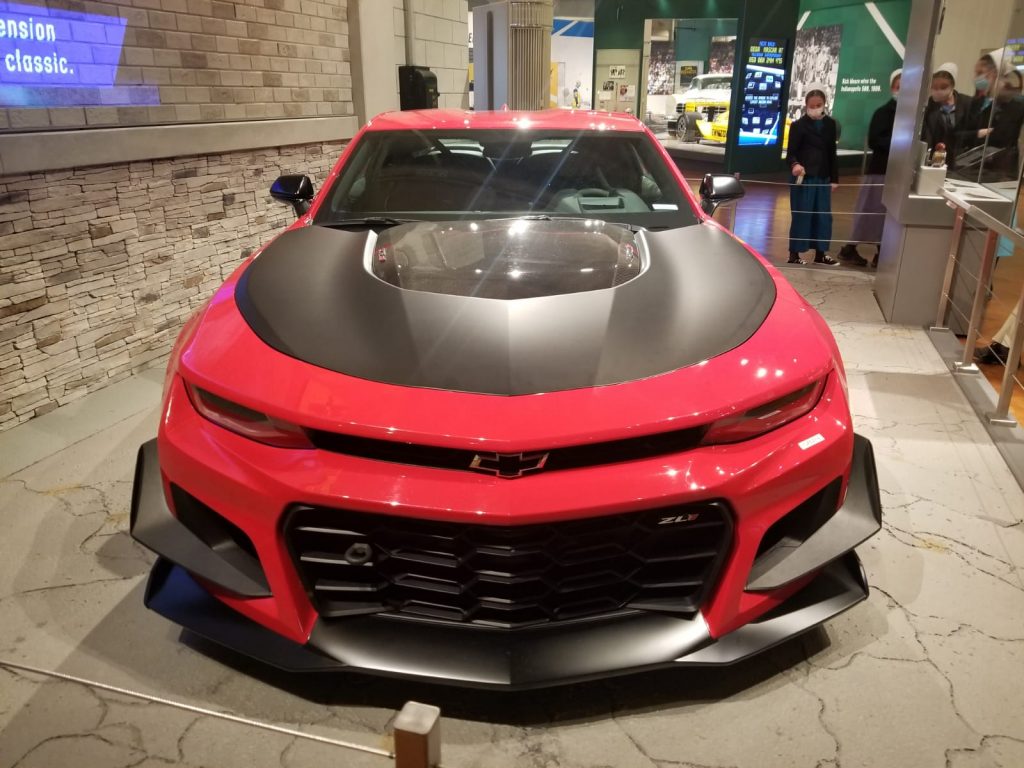 In addition, the 2017 ZL1 was fitted with GM’s ten-speed automatic transmission, but the ZL1 1LE driven by Wise had the six-speed manual. Wise required sixth gear only on the long straight towards the end of the lap, where the Chevy Camaro reached an indicated 173 mph. 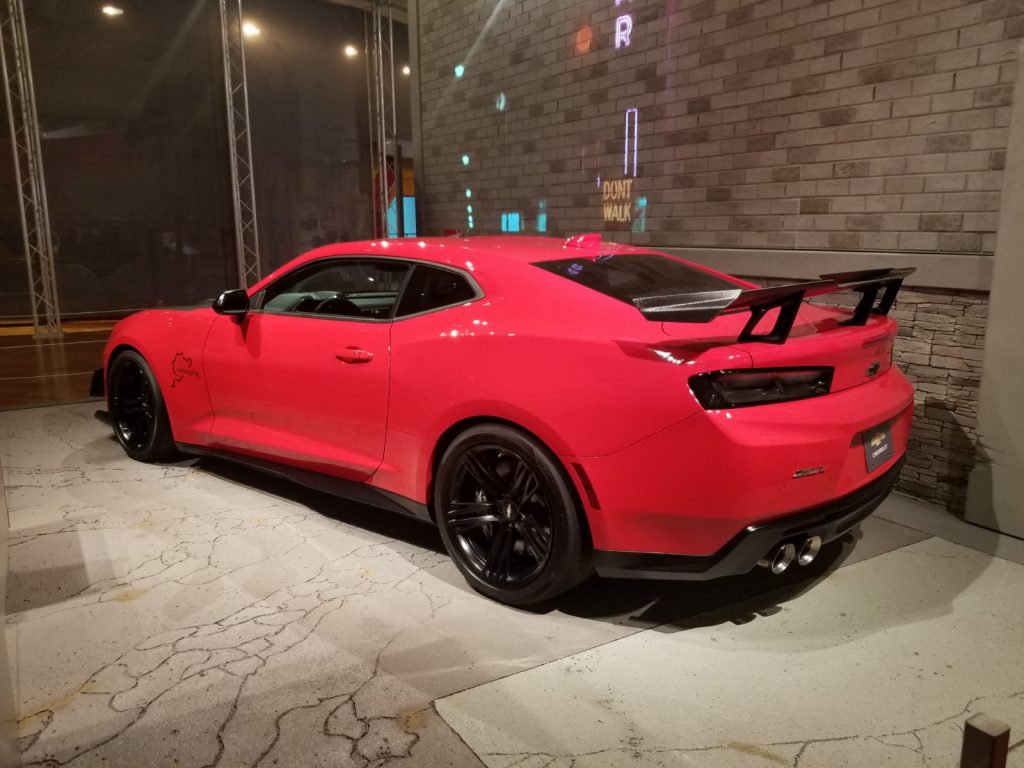 The ZL1 1LE is visibly different from other examples of the sixth-generation Chevy Camaro due to its carbon fiber rear wing along with the air deflectors and dive planes on the front fascia, its lightweight forge aluminum wheels. Unseen modifications include Multimatic Dynamic Suspension Spool Valve (DSSV) dampers, adjustable front ride height and camber, adjustable rear stabilizer bar, thinner rear glass and fixed-back (non-folding) rear seat. Understandably, the suspension settings were adjusted to make the car as suitable as possible for very fast laps on the dry Nürburgring circuit. 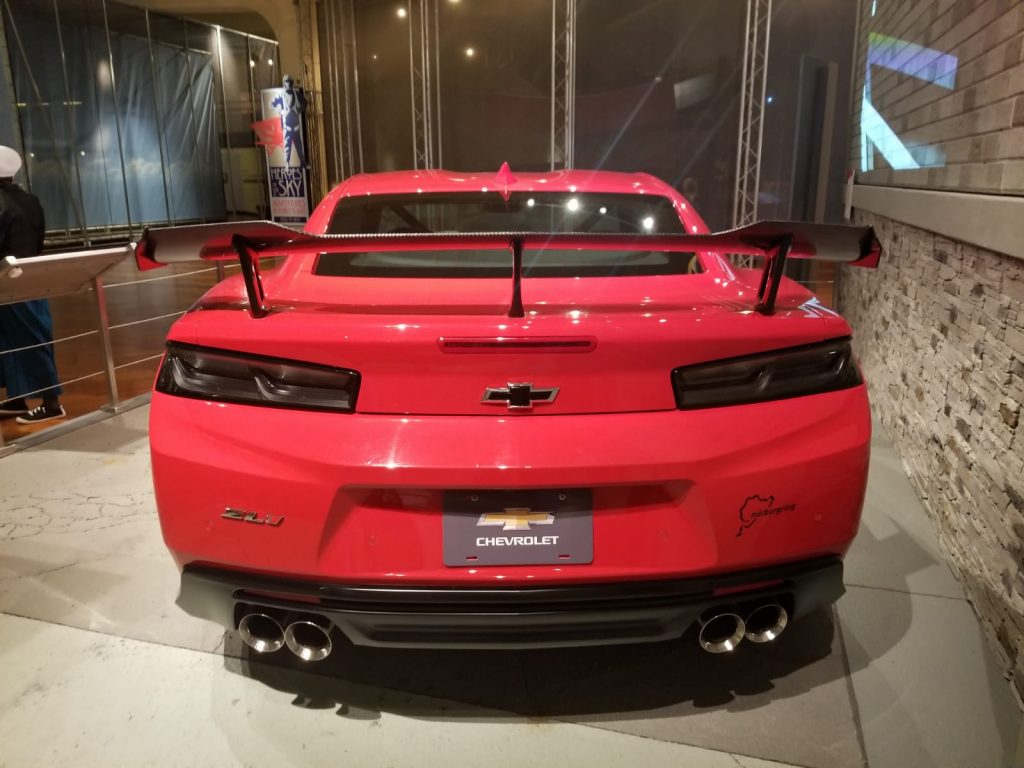 Shortly after the record run, Chevrolet uploaded an onboard video to its YouTube channel, which has had well over a million views. The footage demonstrates superbly not only the enormous capability of the Chevy Camaro ZL1 1LE, but also the great skill and commitment of Bill Wise as a track driver. Check it out here: