Some automakers are obsessed with churning out the fastest lap time possible on the infamous Nurburgring race track in Germany, with all manner of go-fast machinery braving the ‘Ring’s 13 challenging miles over the years. Now, however, one General Motors fan is tackling the Green Hell in – wait for it – a 1989 Chevy C/K pickup? 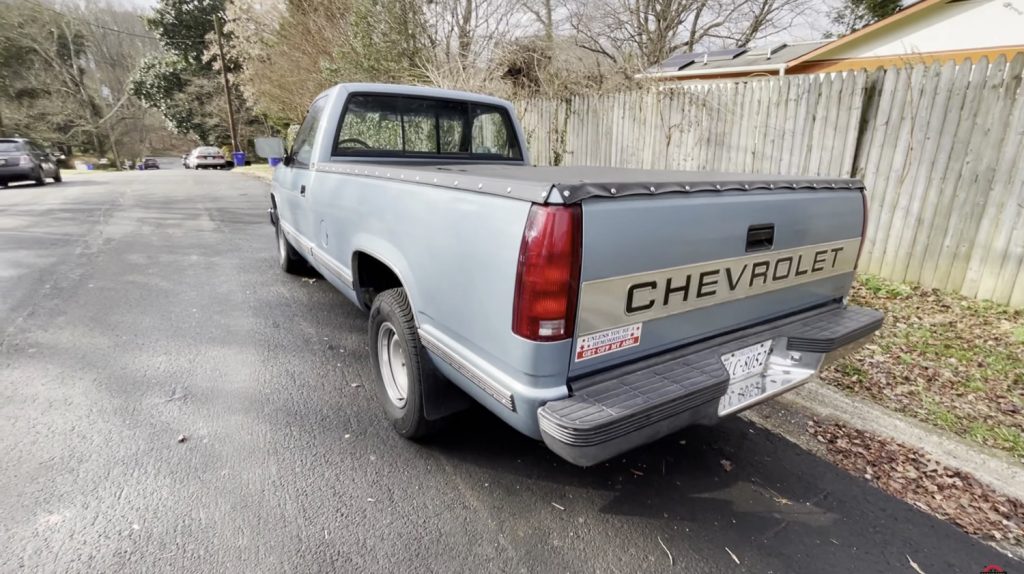 Coming to us from Misha Charoudin, a Russian YouTuber living and working at the Nurburgring race track, the lap video is a follow-up to previous videos wherein Charoudin gives his good friend Robert Mitchell a clean 1989 Chevy C/K pickup for his birthday. Mitchell’s family had a baby blue ’89 C/K when he was a kid, and thus, he has a ton of fond memories associated with it. As such, Charoudin decided to be an awesome friend and buy Mitchell a truck that closely matches the pickup his family had growing up.

Living in Germany, actually finding the right model was tricky, but Charoudin eventually managed to track down the perfect baby blue 1989 Chevy C/K on eBay. The truck was listed for sale in Pennsylvania, and luckily, Charoudin got the winning bid. With just two owners in its history, the pickup spent the majority of its life on a farm, and looks to be in great condition, with just a few minor aesthetic imperfections here and there. 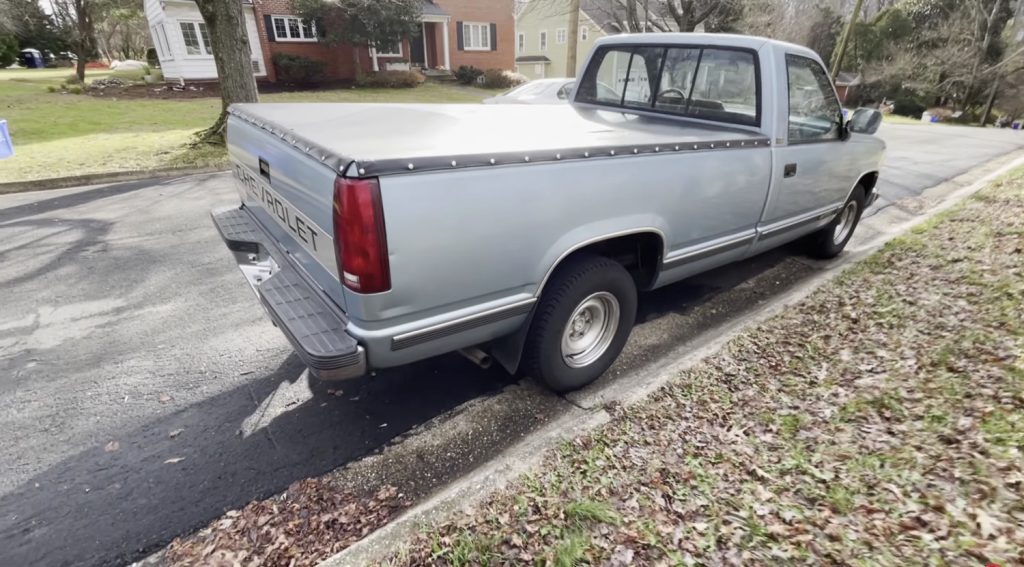 Fast forward a few months, and now, the truck has been delivered to its happy new owner and, surprise surprise, it’s time to take it out on the ‘Ring.

“We’ve gotta make it a goal to pass somebody today,” Mitchell says as he floors it at the start of the truck’s lap.

While modern cars are obviously faster than the 30-plus-year-old pickup, seeing this classic Chevy C/K stretch its legs on the Nurburgring is a thing of beauty. Hit play to see it for yourself.