When you think “off-road racer,” the 1971 Chevy Nova probably isn’t the first thing to come to mind. However, the “Snortin’ Nortin” will fix that in a hurry. Recently captured on display at the reopened Petersen Automotive Museum in Los Angeles, this unique Chevy Nova rocks an impressive array of unique dirt-duty upgrades, not to mention a long history of competition in some of the most prestigious off-road races in the world. 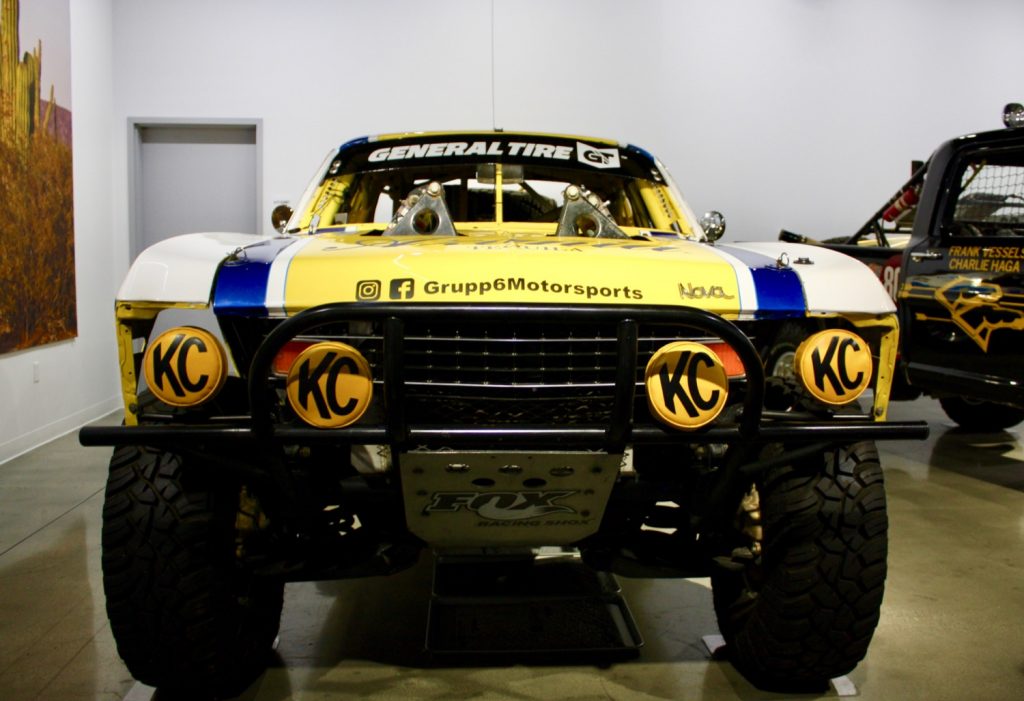 The story of the Snortin’ Nortin Chevy Nova starts with Larry Tunnel and Mick Newton, who sought to enter the rough-and-tumble world of off-road racing with something a little out of the ordinary. Rather than build a pickup or buggy, Tunnel and Newton decided to break from tradition and adapt a 1971 Chevy Nova coupe for SCORE Class 6 competition. 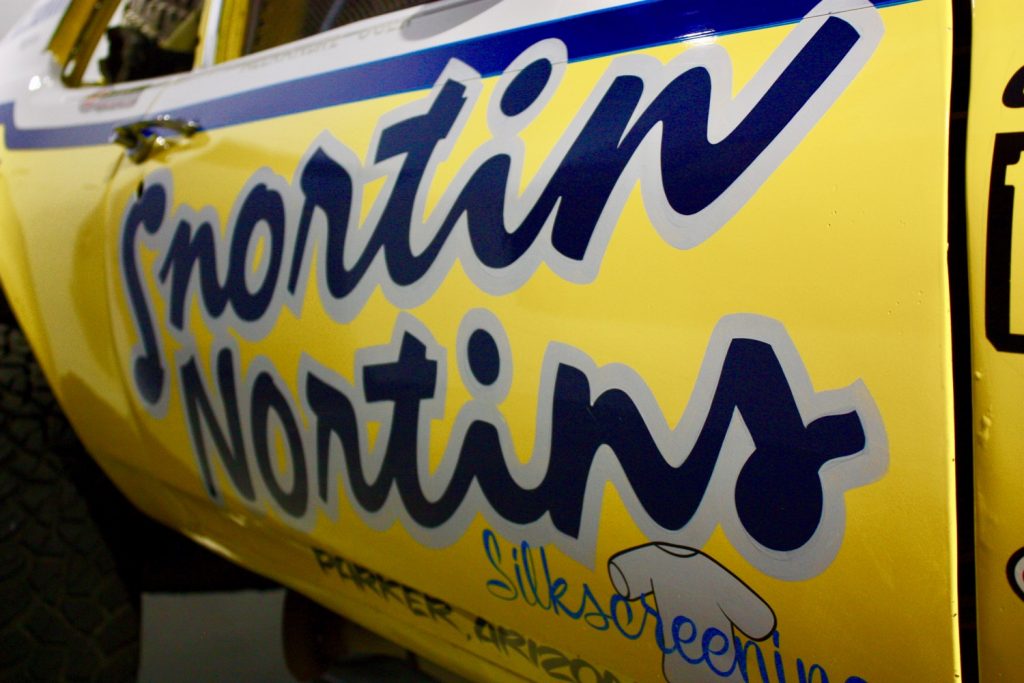 After stuffing the two-door Nova with upgrades, the coupe’s body panels were draped in a yellow-and-white livery advertising Newton’s Snortin’ Nortin screen printing business, giving birth to the fan favorite you see here. 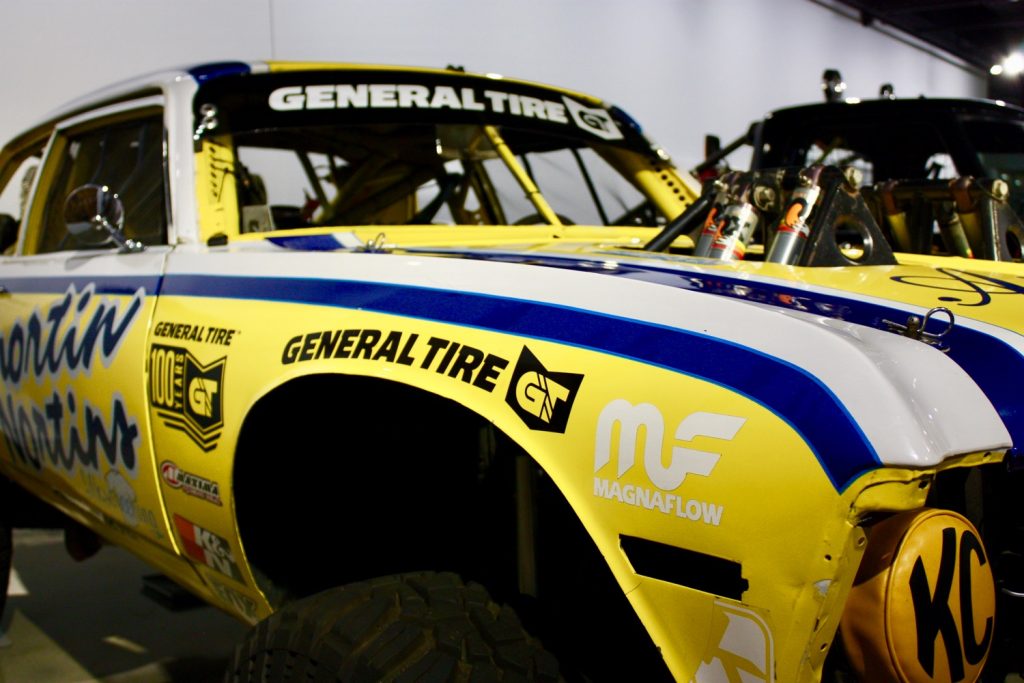 Throughout the ‘80s, Newton wheeled the Snortin’ Nortin Chevy Nova in events like the Mint 400, Parker 400, and Baja 1000, proving the unusual off-roader’s competition worthiness and durability. Shortly before Newton passed away, the Nova was sold to a family friend, who continued to race it at various local events in Louisiana. 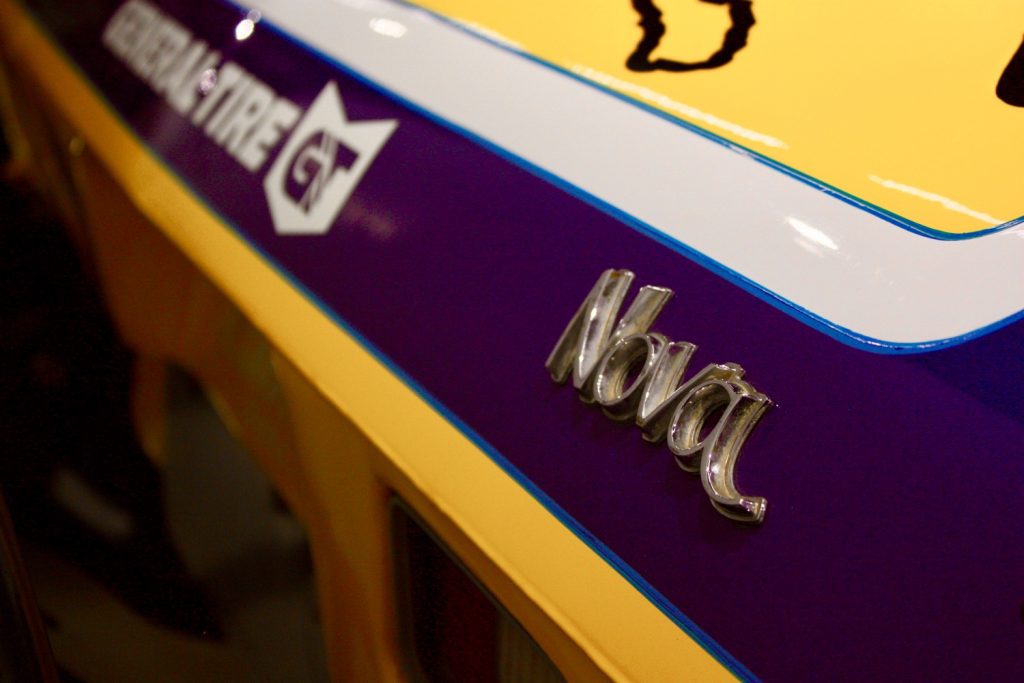 Eventually, the Snortin’ Nortin Chevy Nova was retired, and would have ended up slowly disintegrating in the Southern Bayou had it not been rescued by longtime off-road racer Rick “Hurricane” Johnson, who restored the Chevy to its former glory in just 90 days for a run in the NORRA Mexican 1000 in 2011, where it took the win in the Vintage Class. 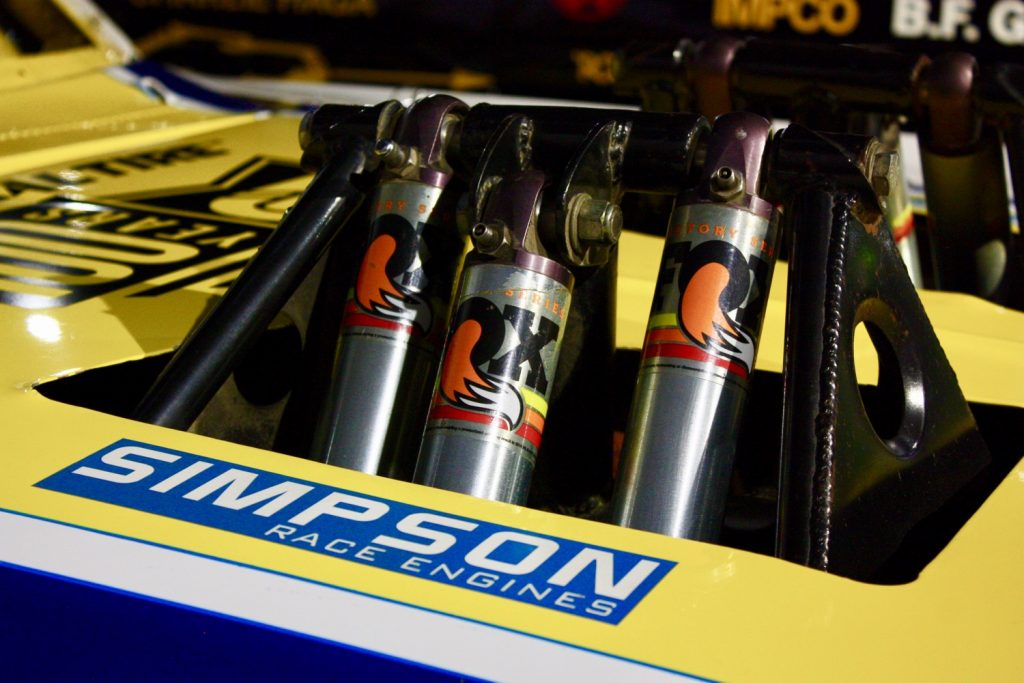 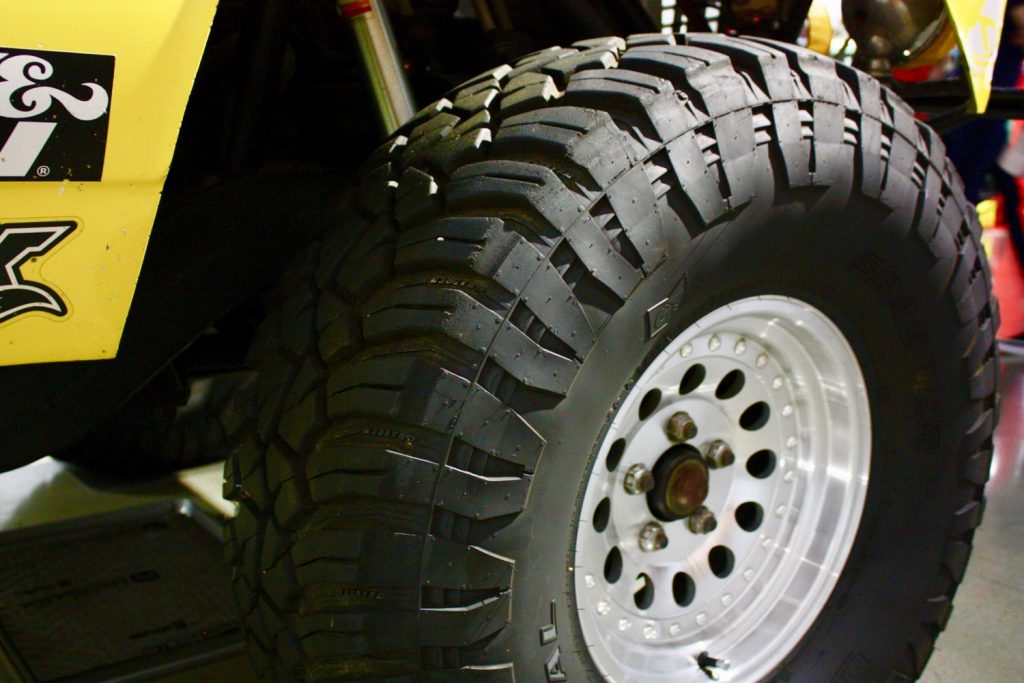 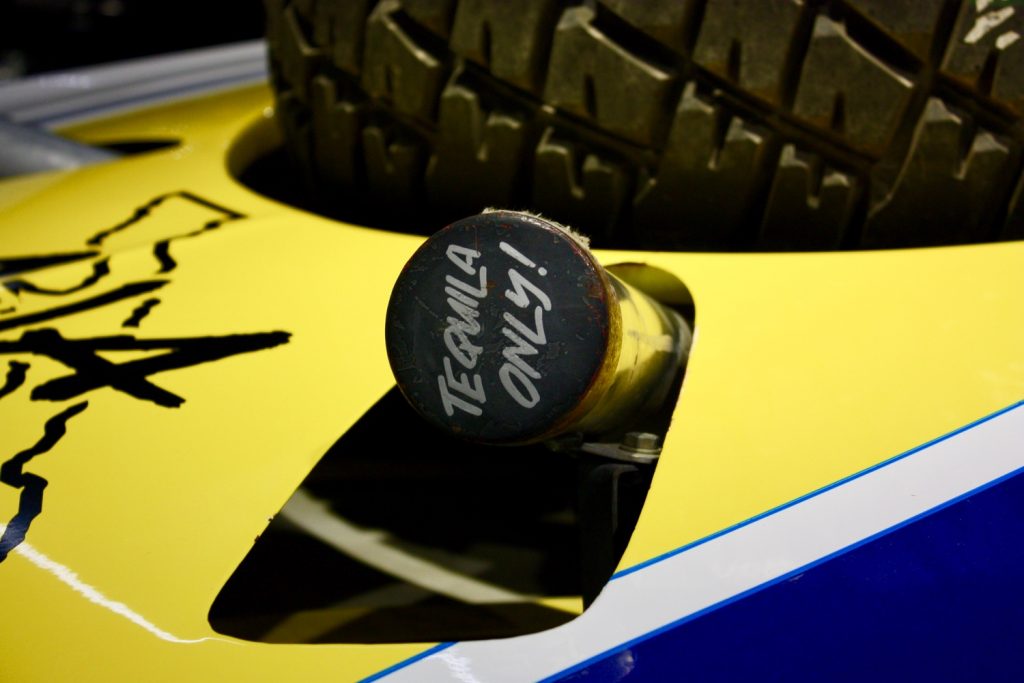 Now, the Snortin’ Nortin Chevy Nova off-road racer is on display at the Petersen Automotive Museum as part of the Extreme Conditions exhibit. 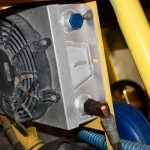 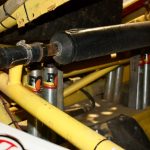 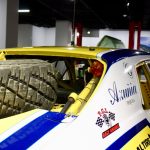 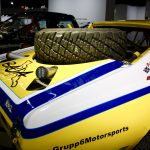 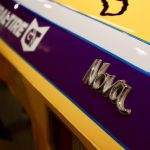 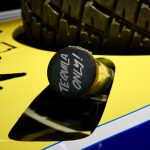 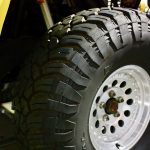 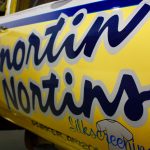 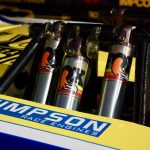 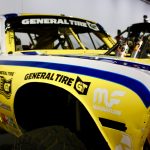 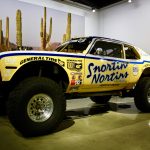 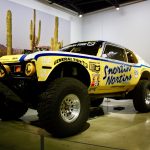 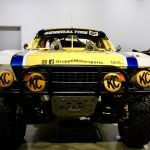