The Chevy Chevelle SS is nothing short of a muscle car legend, offering classic, sinewy good looks, and impressive performance for its day. Now, we’re taking it back to the early ‘70s for a drag race showdown between a 1970 Chevy Chevelle SS and 1971 Dodge Charger R/T thanks to the following video.

Coming to us from the Cars And Zebras YouTube channel, this drag racing video clocks in at 5 minutes, 38 seconds, and gives some quick action at the track, as well as a walkaround and specs for both vehicles. 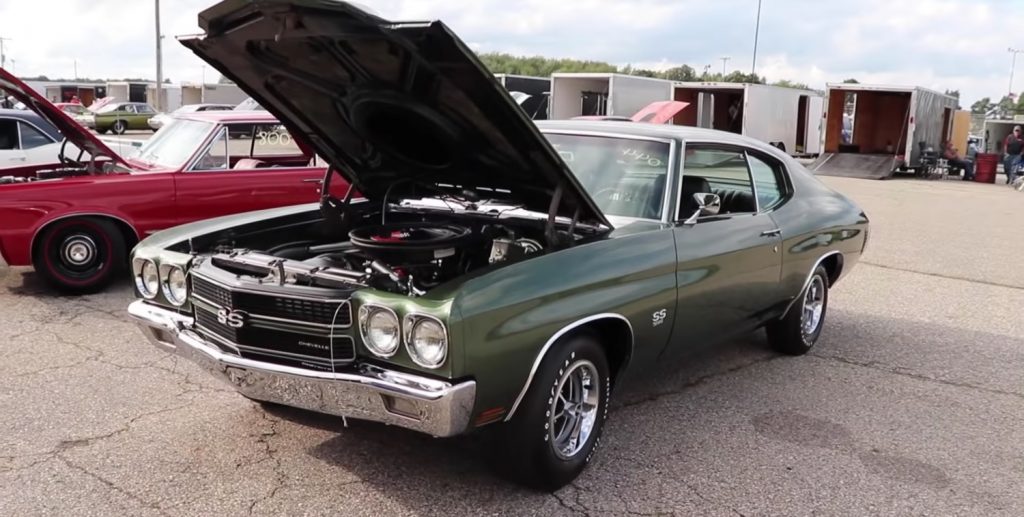 Let’s start with the 1970 Chevy Chevelle SS. Painted in dark hunter green and adorned with loads of chrome trim, this Chevelle looks like it got plenty of love over the years, with a glossy finish for the body panels and a fine sheen for the interior as well. The cabin complements the exterior with further green goodness for the dash, seats, and more. 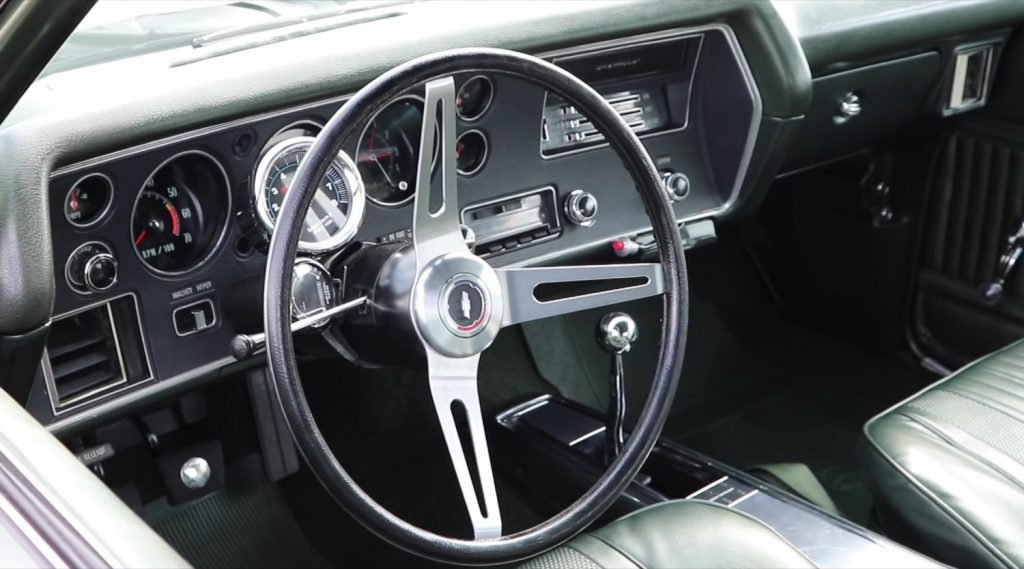 The 1970 model year introduced a few revisions for the exterior styling, while under the hood, the “396” V8 engine was in fact a 402 cubic-inch powerplant. Output is routed rearwards by way of a four-speed manual transmission, with a 3.31 rear gear. 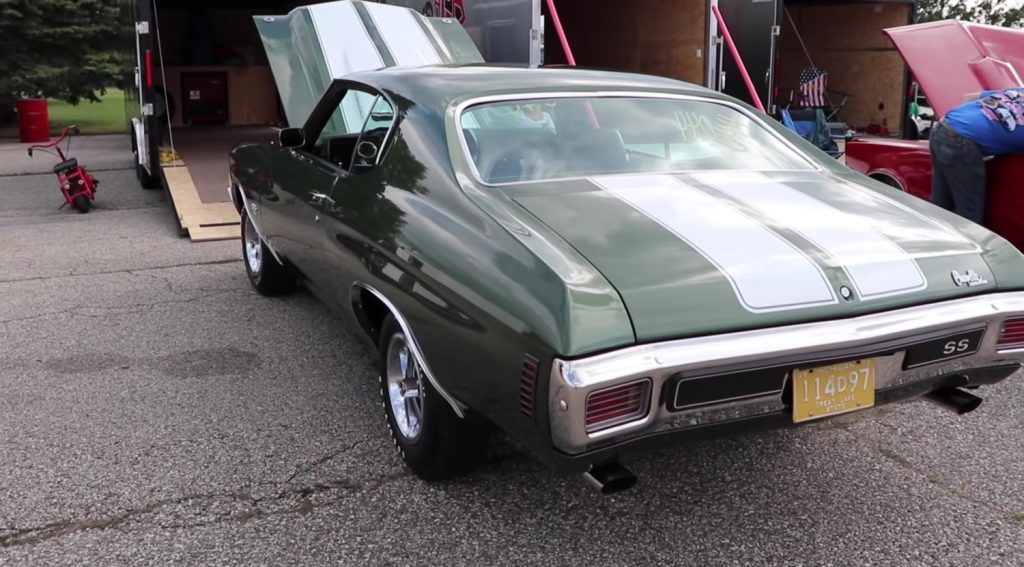 It’s a nice setup, but the rival ride looks like it could give the Chevy Chevelle a run for its money. In the other lane is a 1971 Dodge Charger R/T running a 440 Magnum V8 engine, which mates to TorqueFlite three-speed automatic transmission and 3.55 rear end. 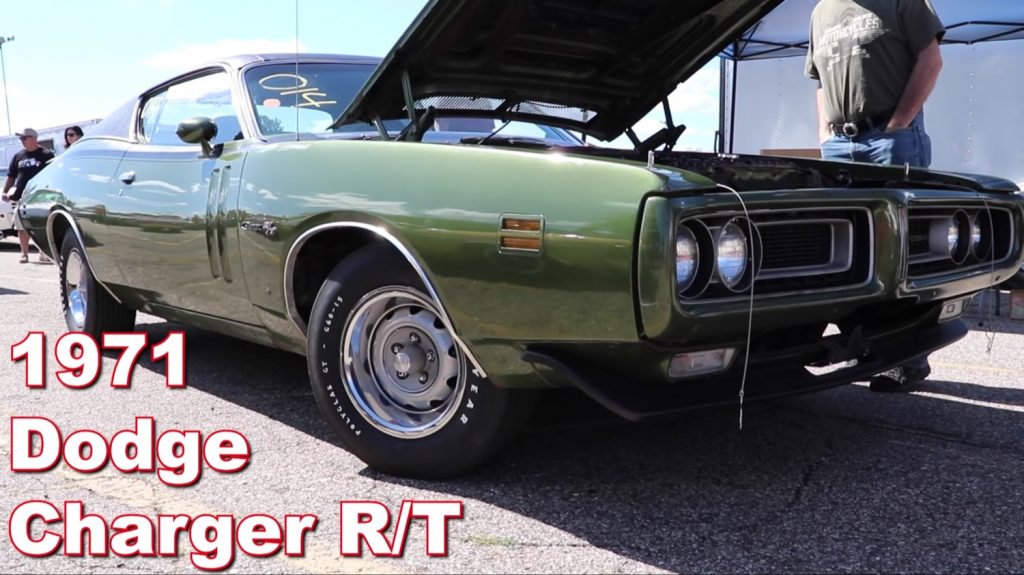 Both of these machines are heavy by modern standards, with the Chevy Chevelle tipping the scales at 3,938 pounds, and the Dodge weighing in at 4,212 pounds. However, with roughly equivalent output, including an estimated 350 ponies from the Chevy and 370 horsepower from the Dodge, it’s a decent matchup all the same.

Which of these two muscle cars will come out on top at the end of the 1320? Hit play to find out.