Muscle car fans looking for some close drag racing matchups can scratch that itch by hitting play on the following video, which features a 1970 Chevy Camaro SS taking on a 1966 Ford Fairlane GTA for three rounds down the 1320. 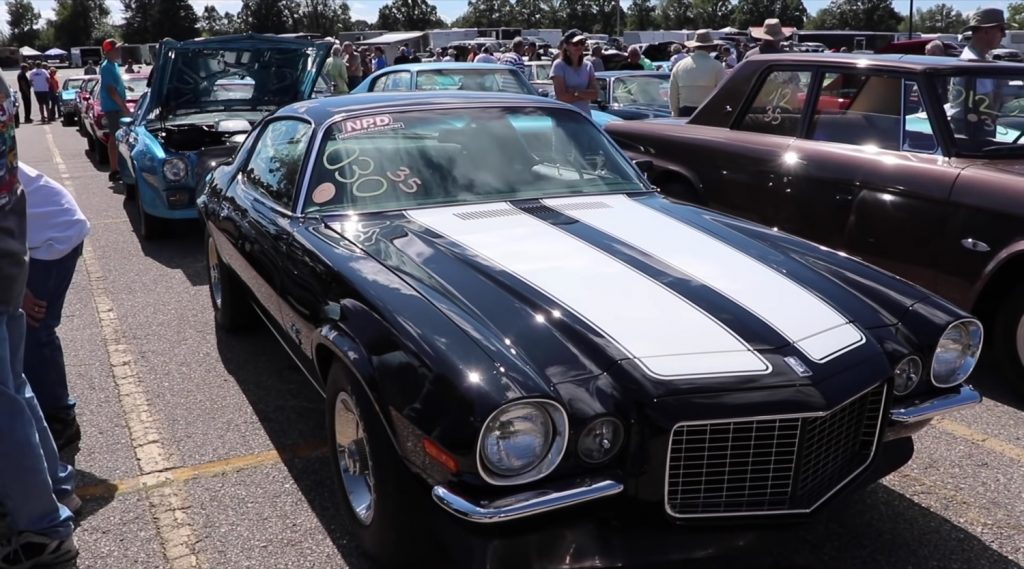 Coming to us from the Cars And Zebras YouTube page, this video was shot at a local amateur drag racing event hosted by the Mid Michigan Motorplex. The event takes place on a bright and sunny day, with cool 60-degree temperatures and a cloudless sky greeting drivers and race fans alike. 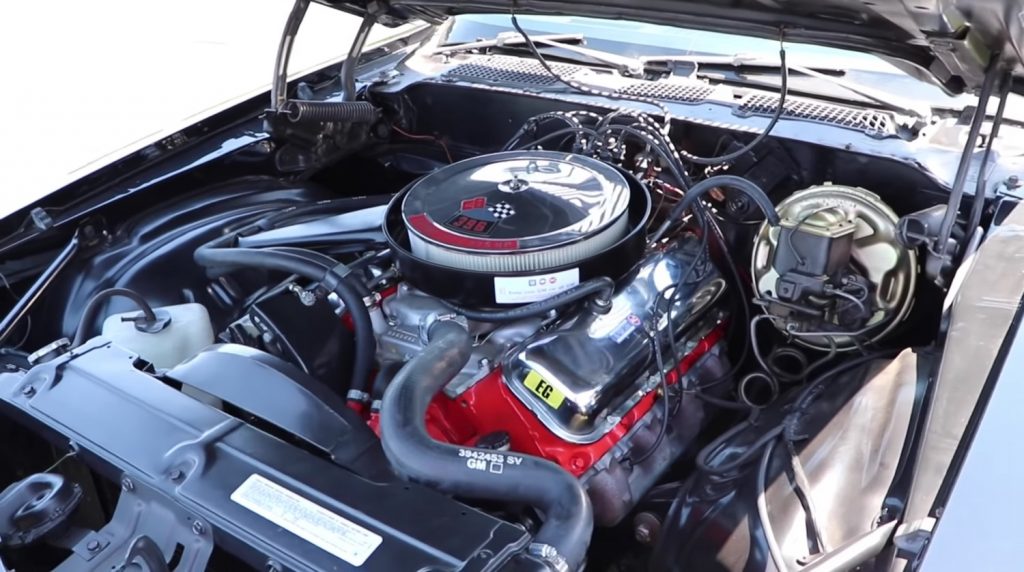 Per usual, the video starts with a walkaround for both vehicles. Let’s start with the 1970 Chevy Camaro SS, which presents in gorgeous black paint with twin white racing stripes running down the hood. Motivation is sourced from the legendary L78 396 V8, which, in 1970, actually displaced 402 cubic inches, despite GM keeping the 396 naming convention. Output is rated at 375 horsepower at 5,600 rpm and 415 pound-feet of torque at 3,600 rpm, with the ‘eight connected to a three-speed automatic transmission to drive the rear wheels. In back, 4.10 gearing is used. 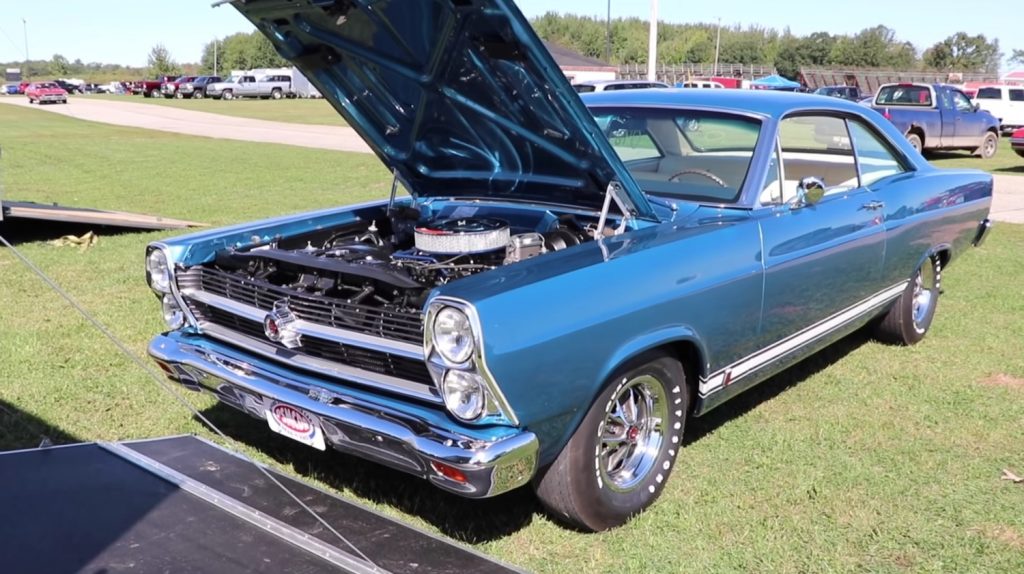 As for the Blue Oval challenger, the Ford Fairlane GTA is equipped with a 390 cubic-inch V8 producing 335 horsepower at 4,800 rpm and 427 pound-feet of torque at 3,200 rpm. Like the Chevy Camaro SS, this Fairlane is running a three-speed automatic transmission, which sends muscle to the rear wheels by way of 4.11 gearing. 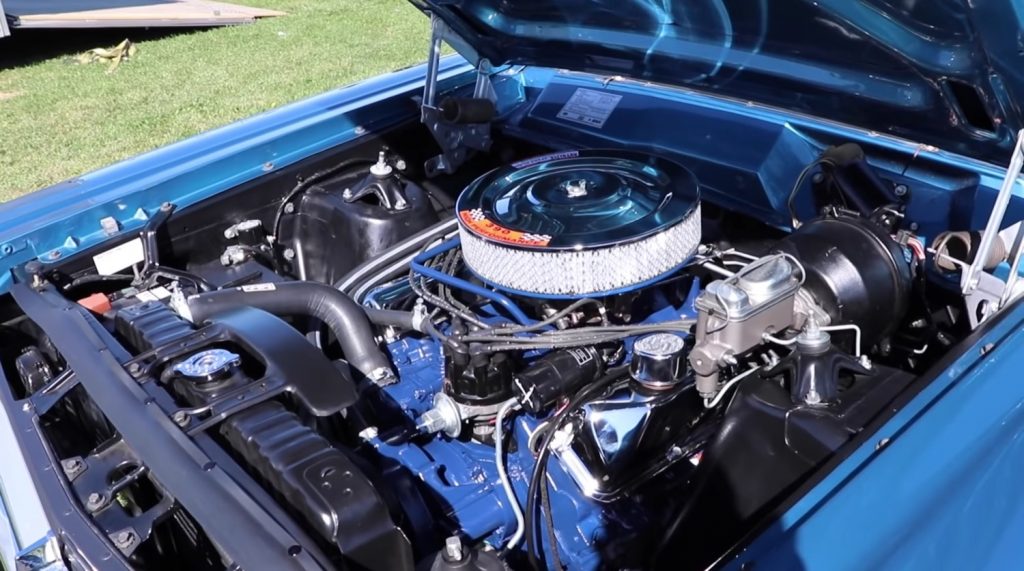 All told, these two muscle cars are surprisingly well-matched for a sprint down the quarter mile. Make your bets in the comments, then hit play to see which one comes out on top.