These days, versatility and practicality are crucial characteristics for car buyers, with SUVs, crossovers, and pickup trucks dominating in sales. In the search for that perfect niche combo, segment lines are often blurred, but that’s nothing new – GM has been doing it for decades, as evidenced by models like the innovative GMC Envoy XUV. 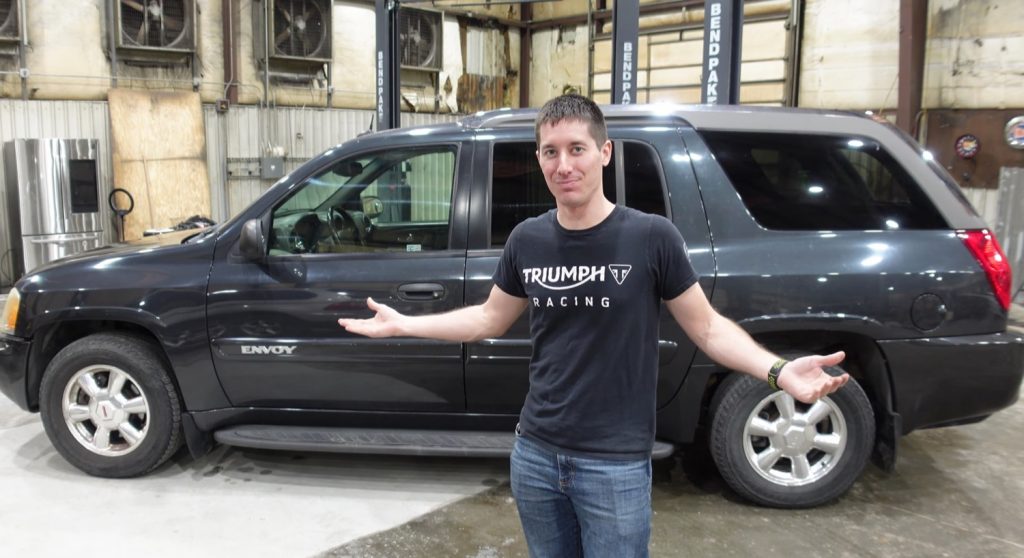 For those GM fans drawing a blank right now, the GMC Envoy XUV was a five-passenger SUV / truck introduced for 2004. The Envoy XUV’s main party trick was its retractable rear roof section, which could slide forward to reveal an open rear bed like a pickup truck, providing copious rear cargo room. Move it back, and the XUV would function more like a traditional SUV, with an enclosed rear section.

The GMC Envoy XUV also came with a mid-gate section that divided the passenger compartment from the cargo area, while the rear tailgate could be opened laterally, swinging from side to side, or dropped down like a traditional tailgate. The cargo area was also waterproofed and incorporated drainage, making for easy clean up. 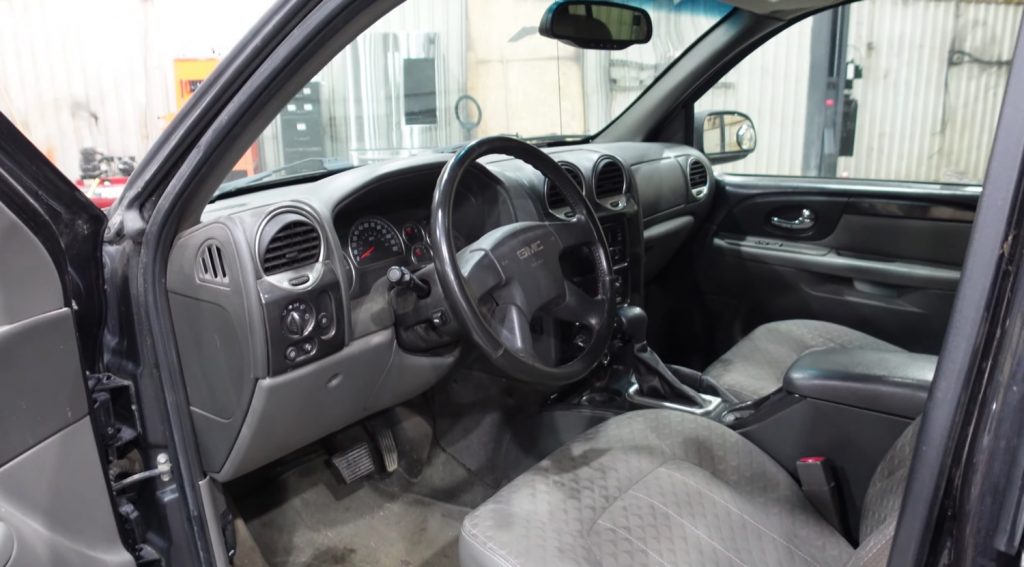 Despite its long list of clever features, the GMC Envoy XUV failed to sell as well as expected, and in 2005, General Motors discontinued the model outright. Now, however, one YouTuber has managed to track one down with 172,176 miles on it, scooping it up and providing a rundown on everything interesting that it has to offer, not to mention everything that broke in the nearly two decades its been on the road.

This video is about thirteen-and-a-half minutes long, and provides a walkaround on the vehicle’s exterior, interior, engine bay, and various fault codes. Funny enough, the video also includes the GMC Envoy XUV commercial GM aired way back in the day, which is fun the watch as well.