The General Motors Global B digital vehicle platform (also known as VIP) is slowly making its way across the GM portfolio. Some of first vehicles to launch Global B were the Cadillac CT4 and CT5. By association, Cadillac‘s upcoming Blackwing models – the 2022 Cadillac CT4-V Blackwing and 2022 Cadillac CT5-V Blackwing will also utilize Blackwing. Anyone not familiar with the platform might wonder how it will benefit the ultra-high-performance luxury sedans. On their behalf, GM Authority executive editor, Alex Luft, posed this question to Mirza Grebovic, Chief Engineer of the Blackwing models.

“The ECM (engine control module) is also unique, so there’s a lot of modules and features that are unique to V-Series Blackwing.”

Grebovic added that the Global B architecture’s enormous processing power has allowed Cadillac to use high-definition cameras, including in the front, rear, mirror camera and PDR camera, while also running a lot of radar for active safety features. This is because it has a processing rate of 4.5 terabytes per hour, five times that of the earlier system, now referred to as Global A.

“So if you think about all that processing power, we were not able to do that with the previous architecture, and VIP allowed us to get there,” Grebovic concluded.

VIP is another name for Global B. It stands for Vehicle Intelligence Platform, which GM was filed to trademark on February 23rd 2021. The system is internally known as VIP.

The three vehicles to use Global B were the 2020 Cadillac CT5, 2020 Cadillac CT4 as well as 2020 Chevy Corvette. The system will be featured on nearly all GM vehicles due to launch in the coming years (though not the 2022 Chevy Bolt EV or 2022 Chevy Bolt EUV). The system’s performance allows GM to adopt cutting-edge electric vehicle powertrains, more advanced safety systems, new levels of vehicle cybersecurity, state-of-the-art infotainment features and ever-improving semi-autonomous driver assistance systems. 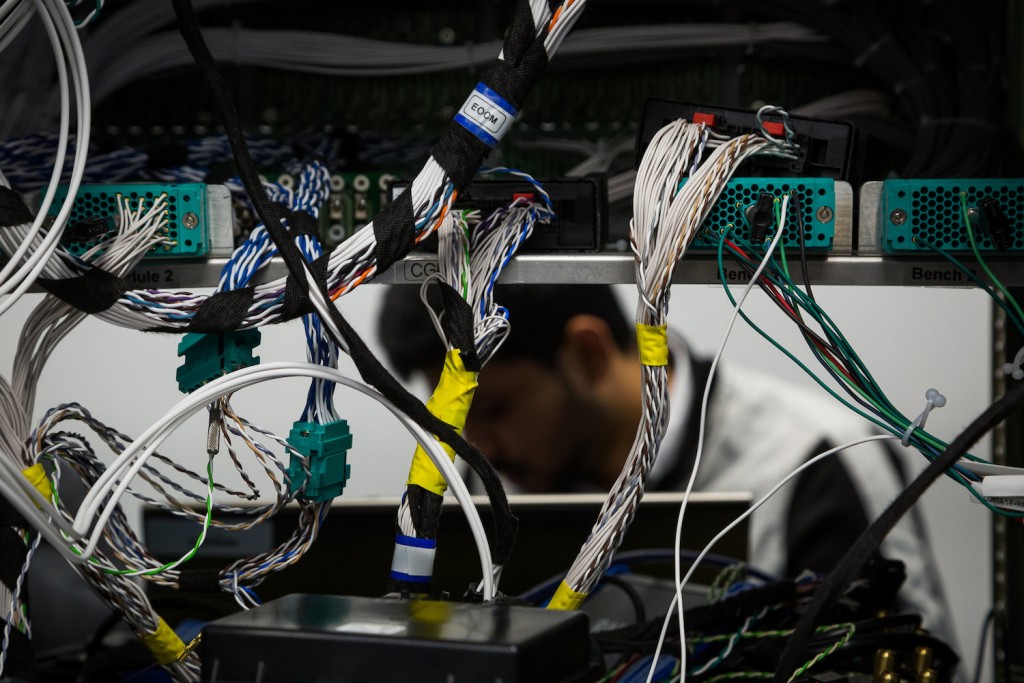 The latter include the Super Cruise system already offered on the 2021 Cadillac CT4 and 2021 Cadillac CT5 luxury sedans as well as the 2021 Cadillac Escalade full-size luxury SUV. GM’s upcoming Ultra Cruise system, which is expected to build on Super Cruise by being able to function on city streets, will also rely heavily on Global B. Though the modified GM Global A electrical platform used for the Bolt EUV is powerful enough to use an early version of Super Cruise, it’s not powerful enough for Chevrolet to be able to include the Automated Lane Change feature.