Swedish automaker Volvo plans to follow Cadillac‘s lead and begin manufacturing electric vehicles only before the end of the decade. 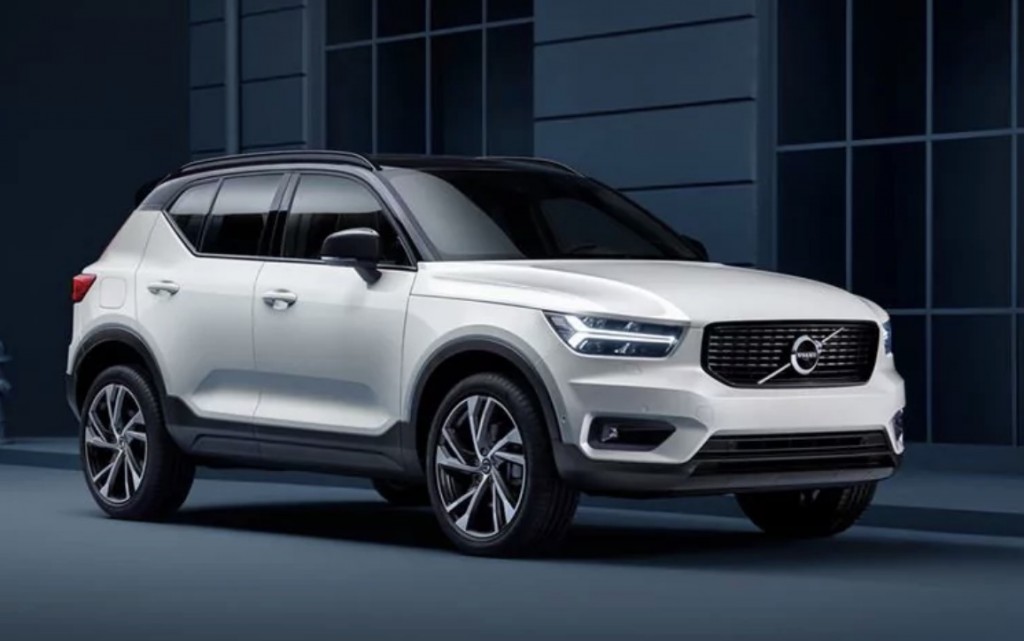 In a statement released this week, Volvo said it would stop making internal combustion engine vehicles entirely by 2030, which will include hybrids and plug-in hybrids.

Additionally, the company plans to begin selling its vehicles through online sales channels only, saying its move towards full electrification “comes together with an increased focus on online sales and a more complete, attractive and transparent consumer offer under the name Care by Volvo.”

The Care by Volvo program allows customers to pay a flat monthly fee for a Volvo vehicle, which covers the vehicle lease, a set of winter wheels and tires and any costs associated with maintenance, road hazard protection and normal wear-and-tear. The 24-month subscription plan also allows customers to swap out their vehicle for another qualified Volvo product anytime within the first 12 months of ownership. For example, if the customer originally selected a Volvo S60 sedan but wanted to switch to an XC60 crossover, that would be possible, as long as they made the move within the first 12 months of the contract. 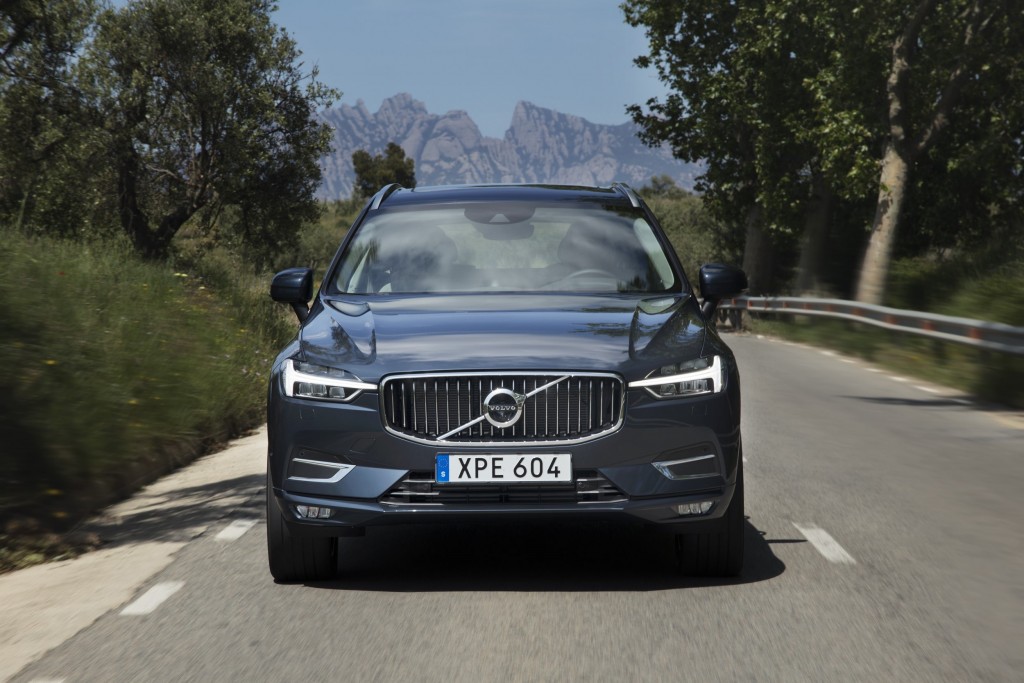 “There is no long-term future for cars with an internal combustion engine,” Henrik Green, Volvo chief technology officer, said in a prepared statement. “We are firmly committed to becoming an electric-only car maker and the transition should happen by 2030. It will allow us to meet the expectations of our customers and be a part of the solution when it comes to fighting climate change.”

This strategy mimics that of Cadillac, which plans to phase out internal combustion engine vehicles in favor of EVs over the next decade or so. EVs are expected to make up half of Cadillac’s product portfolio by 2025 and the EV transformation is expected to ramp up even further between 2025 and 2030.

The first battery-electric Cadillac model to arrive will be the Lyriq crossover, which will go on sale early next year. Two other electric crossovers expected to be called the Optiq and Symboliq will arrive between now and 2025, as well, with one of these vehicles being smaller than the Lyriq and another being larger. An electric flagship sedan called the Celestiq is also currently under development and will launch before the end of 2025, while an electric version of the Cadillac Escalade is in the works too.