The United States government has sued EZ Lynk, a manufacturer of emissions defeat devices for GM Duramax engines and other diesel powerplants, for violating the federal Clean Air Act. 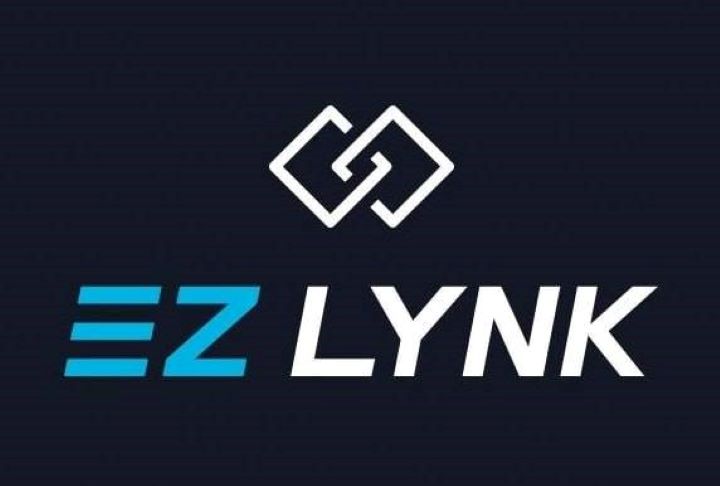 EZ Lynk produces electronic engine control devices that allow users to disable the emissions control software in Duramax and other diesel engines and adjust other engine settings for performance benefits. The company’s Autoagent device includes a deletion software for the vehicle’s factory emissions control settings and provides the user with access to a cloud-based platform that stores the new software. A smartphone app allows the user to pay for and install the new software and adjust various performance settings on the fly. 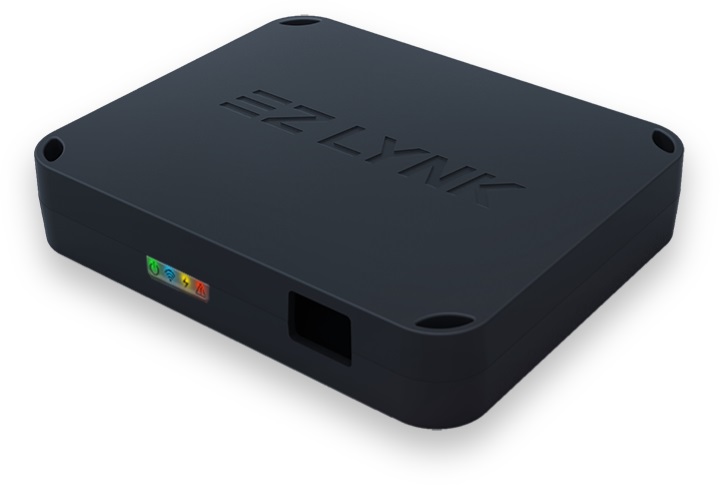 “Emissions controls on cars and trucks protect the public from harmful effects of air pollution,” U.S. Attorney Audrey Strauss said in a prepared statement. “EZ Lynk has put the public’s health at risk by manufacturing and selling devices intended to disable those emissions controls.”

The lawsuit is seeking civil penalties for Clean Air Act violations and includes an injunction against further EZ Lynk system sales and installations, Reuters reports. Defendants in the case include EZ Lynk’s founders Bradley Gintz and Thomas Wood, along with an affiliate company called Prestige Worldwide. EZ Lynk is based in the U.S. Cayman Islands.

The federal government has begun to take aim at producers of aftermarket engine tuning devices in the wake of the 2015 VW diesel emissions scandal. Back in 2018, the feds slapped a company called Derive Systems with a $300,000 fine for violating the federal Clean Air Act. The company was also forced to spend $6.25 million in order to bring its products up to code in accordance with the Clean Air Act.

“Defendants shall not manufacture, offer for sale, sell, convey, or otherwise transfer any product intended for use on vehicles of model years 2000 and newer that contains user-adjustable features for the following: rear oxygen sensors, EGR, or any DTCs associated with these emission controls,” the federal government said after the ruling against Derive Systems. 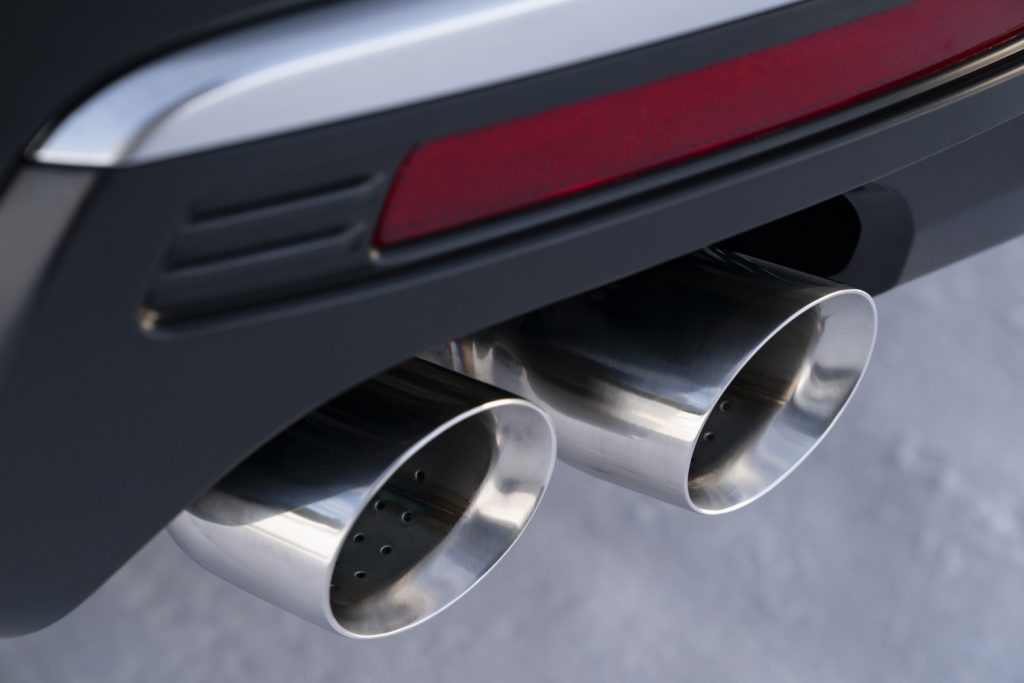 The federal government’s case against EZ Lynk has been filed in U.S. District Court in the Southern District of New York.