The United States Secretary of Energy, Jennifer Granholm, is pushing for the country to increase the production of rare earth materials in preparation for a coming surge in the sale and ownership of electric vehicles. 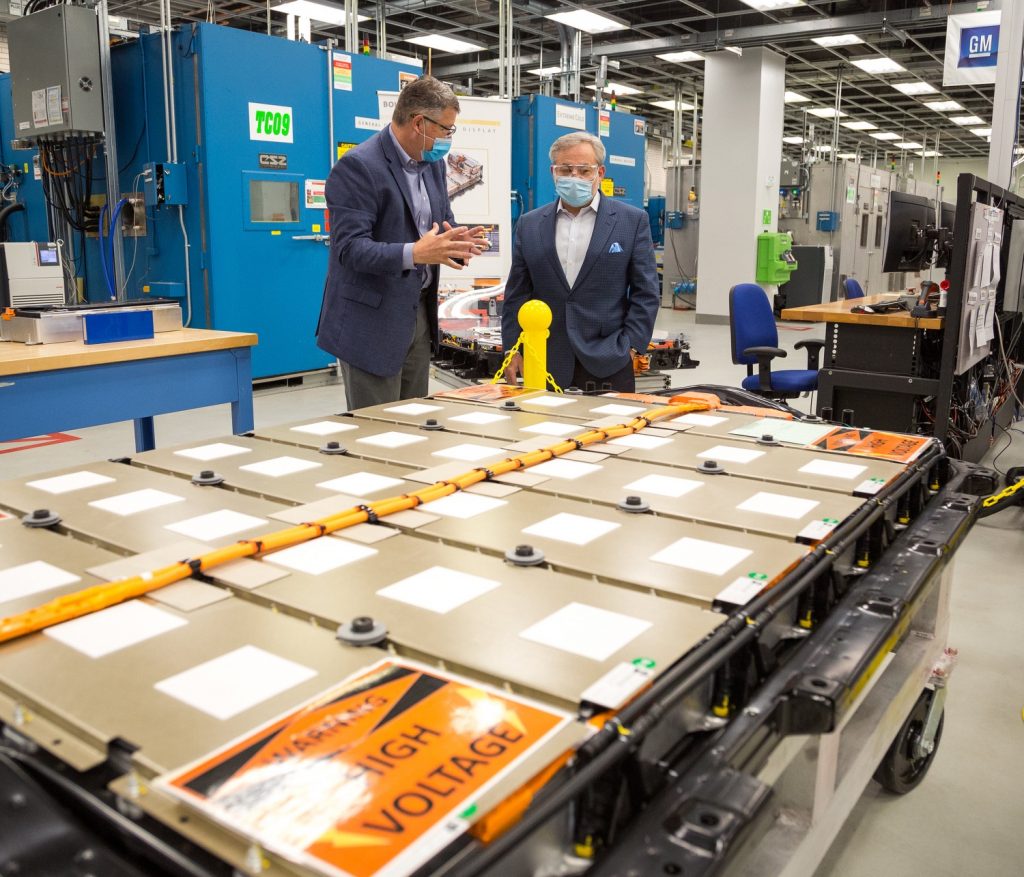 Granholm appeared on a webinar this week hosted by a renewable energy advocacy group called Securing America’s Future Energy. During the webinar, Granholm said America needs to ramp-up its mineral mining and production processes so it can reduce its reliance on foreign entities like China for the rare earth metals that are used to make batteries for electric vehicles.

“Many parts of the country are sitting on top of the materials that we need to produce battery technologies,” she said, as quoted by Reuters.

Additionally, Granholm said there is “huge demand,” for a more “sustainable,” mining process for rare earth materials such as lithium and cobalt, though she stopped short of explaining what these sustainable mining practices might entail.

While automakers like General Motors are working in the private sector to increase the range, performance and affordability of their electric vehicle offerings, the federal government is busy working towards a similar goal. Granholm said the U.S. Department of Energy is currently researching ways to reduce EV charge times to around 15 minutes for adding 300 miles of range. It is also looking into ways that it can reduce the cost to produce lithium-ion battery packs, which will help reduce the cost to manufacture electric vehicles and help facilitate their widespread adoption.

President Joe Biden said earlier this year that his administration would work to replace the federal vehicle fleet with EVs, a move that could cost upwards of $20 billion. The government currently has roughly 645,000 vehicles in its fleet, with just 3,215 of those being EVs. The federal government has also put in place a plan to build 550,000 EV charging stations at various points across the country in an effort to speed up the adoption of the technology.