In case you’ve had your head under a rock for the last few years, it’s a pretty wild time to be a car lover, with the modern crop of go-fast equipment bringing the heat in all flavors. Want your speed with batteries? You got it. Want it old school with a boosted V8? Sure, you can get it like that, too. Now, we’re taking a look at what happens when gasoline challenges electricity thanks to the following drag racing video between a twin-turbo C8 Corvette and Porsche Taycan EV. 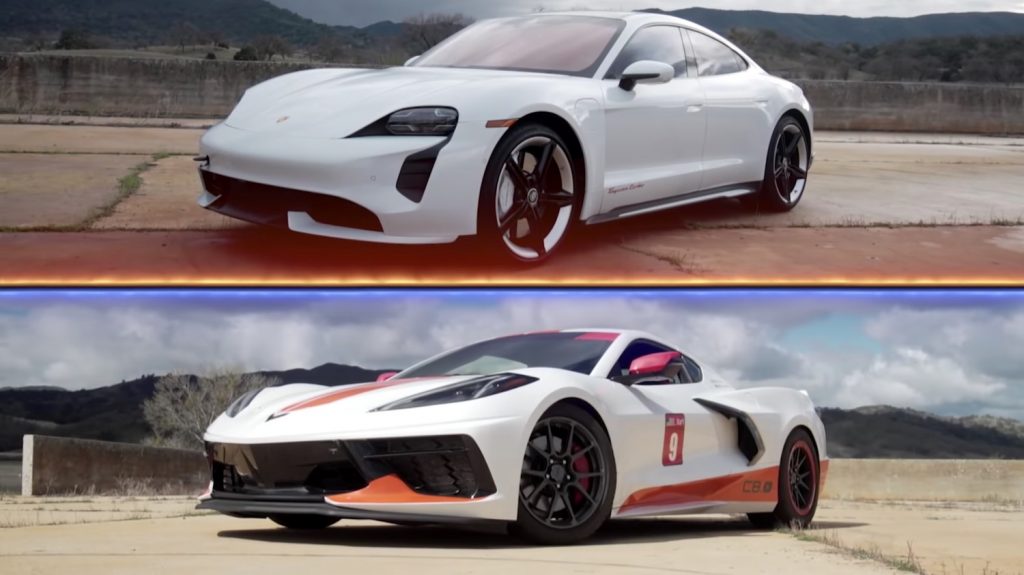 Coming to us from the fine folks over at the Hoonigan YouTube channel, this video is part of the channel’s This vs. That web series, and gives us a surprisingly good matchup between two very different machines. 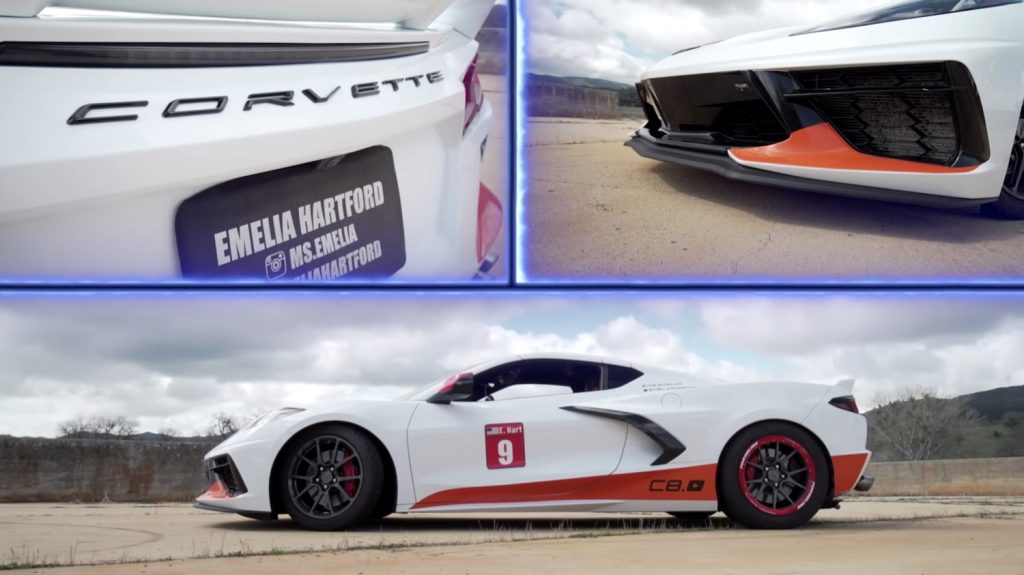 Let’s start with the C8 Corvette. Owned, modified, and raced by YouTube star Emilia Hartford, this eighth-generation rocket ship is now sporting a pair of Precision 6466 turbochargers, which are mounted under the rear bumper to provide the mid-mounted 6.2L V8 LT2 engine with gobs of boost. Thanks to a little help from Texas Speed, the engine is running an auxiliary fuel system, as well as several piggyback engine management systems to make it all run right. 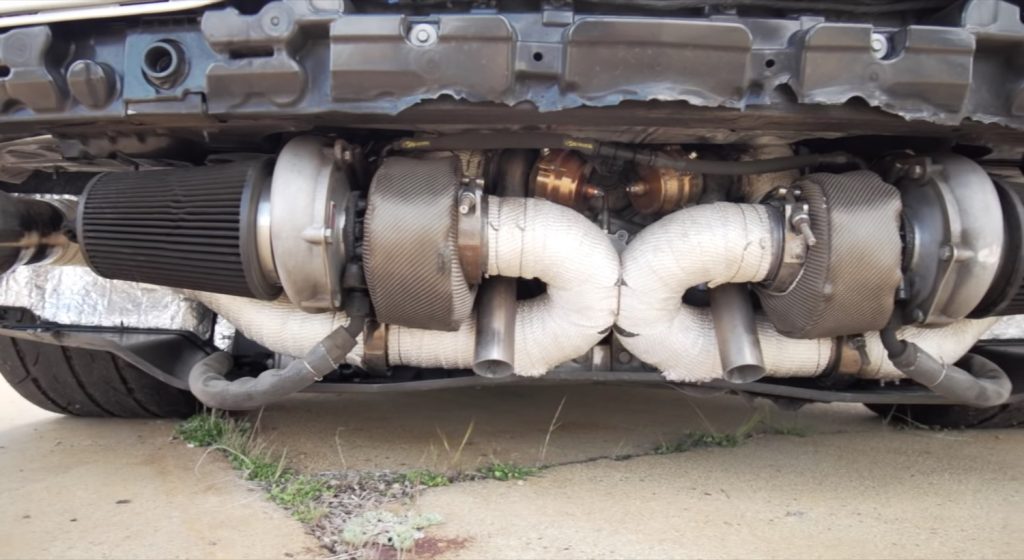 Put it all together, and this thing is making about 750 horsepower in the current setup (no nitrous for today). The transmission was upgraded with new clutches to help hold the power, while Forgeline beadlock wheels wrapped in Mickey Thompson rubber help put it to the pavement.

This particular car is framed as the fastest C8 Corvette in the world, but it’s up against some high-tech competition in this race. In the other lane is a 2020 Porsche Taycan Turbo, which despite the name, doesn’t actually have a turbocharger. What it does have is 670 all-electric horsepower running through a two-speed automatic transmission and AWD. And while the Taycan is quite a bit heavier than the Vette, the instant torque delivery and AWD grip should make it a force to be reckoned with on the un-prepped drag race surface. 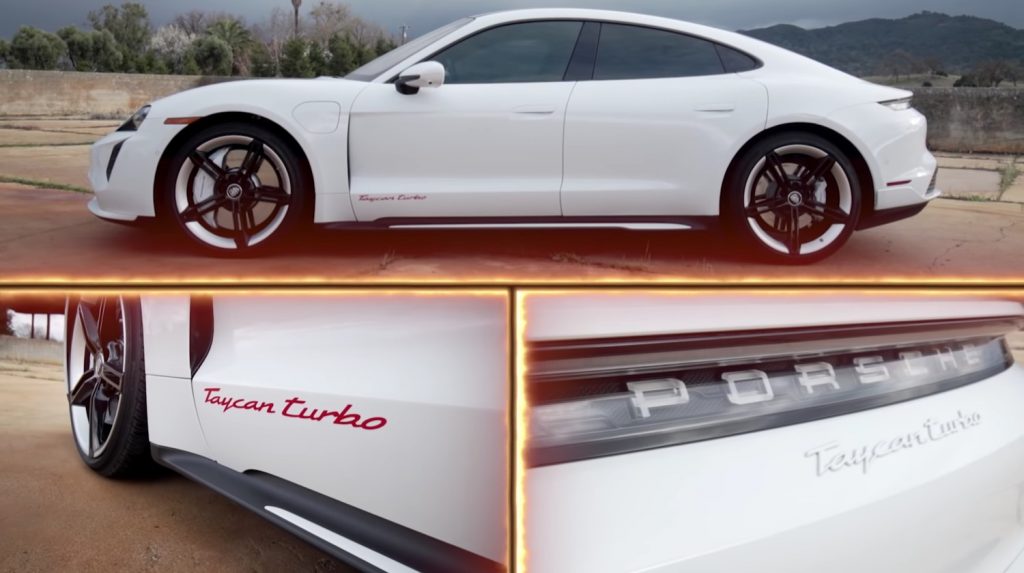 Will the modified C8 Corvette have what it takes to best the futuristic Porsche Taycan? Hit play to find out.