The Chevy C10 is undoubtedly a hugely popular choice among enthusiasts, with owners transforming the pickup to span the spectrum of custom builds, from race-spec, to show-and-shine, and everything in between. Now, the slammed 1967 C10 you see here is listed for sale with a mountain of upgrades already installed and ready to roll. 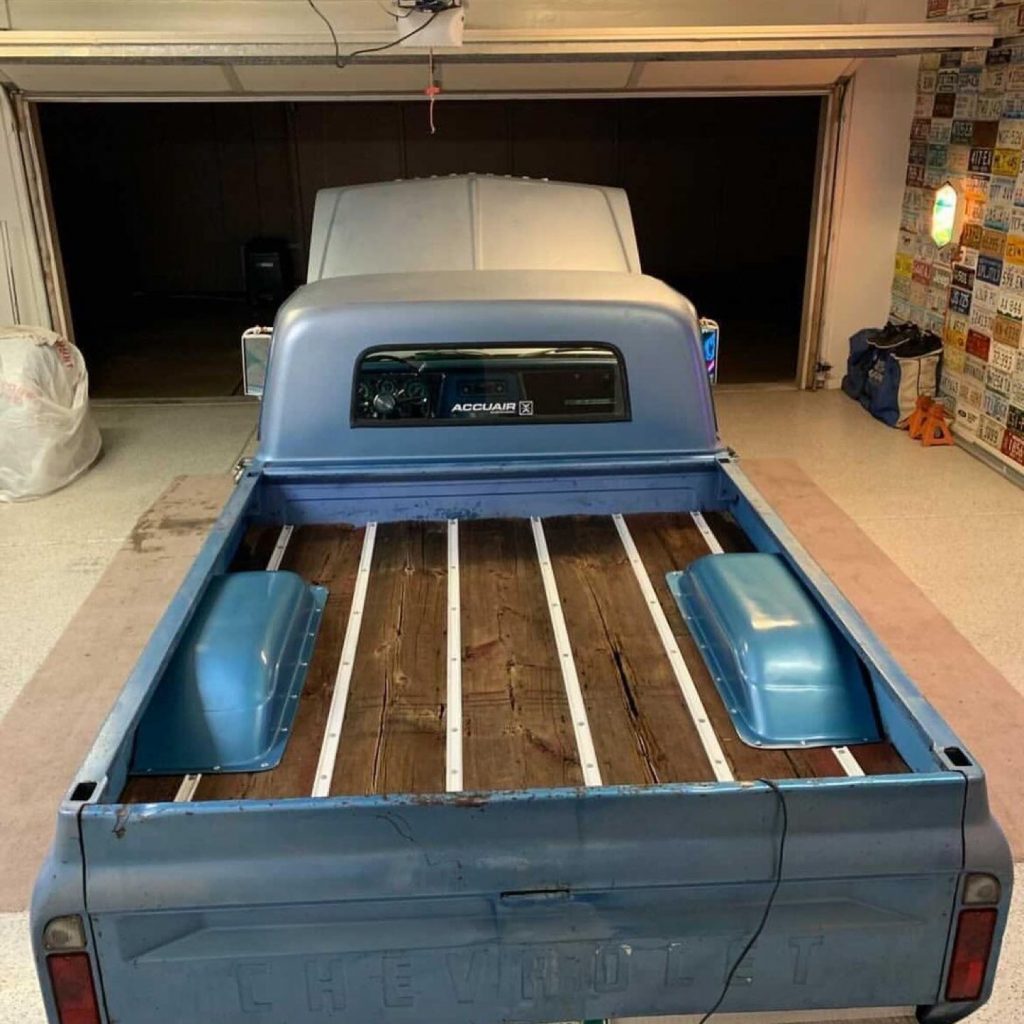 The first thing to catch our eye is the factory paint job, which covers the Chevy C10 in a faded blue hue that’s as effortlessly cool as an old pair of jeans. The C10 is slammed right to the pavement thanks to new Ridetech suspension bits, tucking a set of 20-inch Billet Specialties Invader wheels under the fenders. 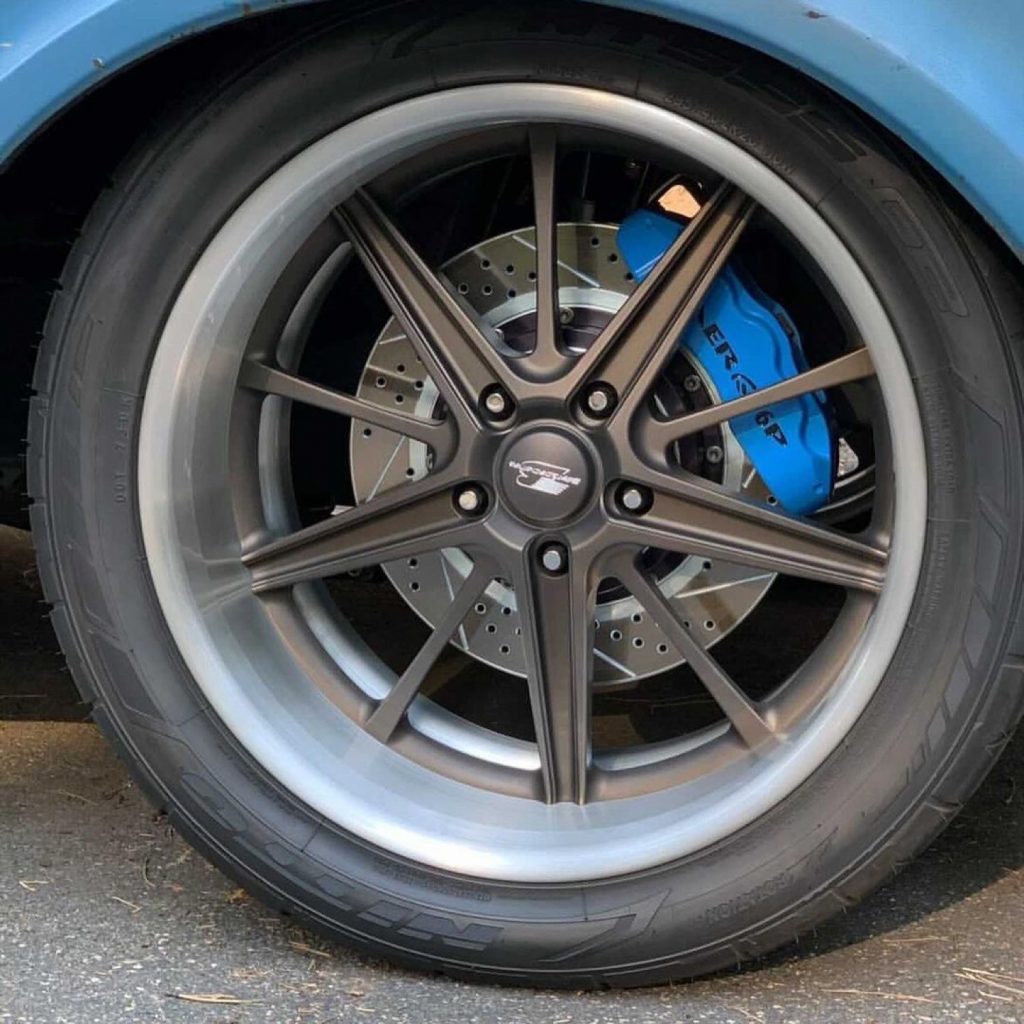 The new 20-inch rollers look as though they rock a bronze matte finish with a polished silver lip, complementing the faded blue paint. Between the spokes, we spot a set of 14-inch Baer brakes at all four corners, with drilled and slotted rotors, plus a blue finish for the calipers.

Further upgrades in the corners include a custom four-link rear end with a Watts link, plus a five-lug conversion. 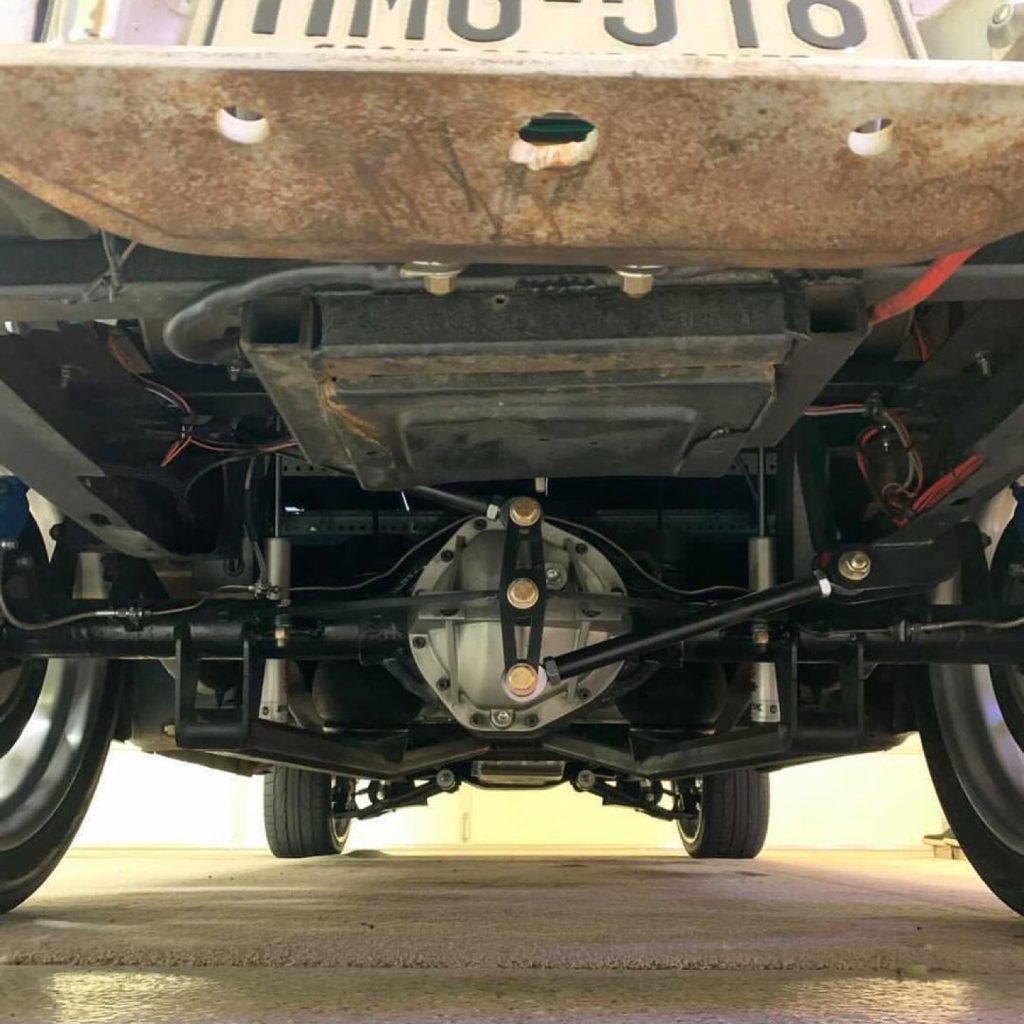 Under the hood, this ’67 Chevy C10 runs the 6.0L V8 LQ9, the same Gen III motor found in a range of aught-era General Motors trucks and SUVs, including the Escalade and Silverado. According to the seller, this LQ9 laid down 330 horsepower and 350 pound-feet of torque on the dyno.

The V8 was upgraded with a new Ron Davis radiator, and mates to a new 4L60 transmission feeding a narrowed 12-bolt, a new driveshaft, and new posi. 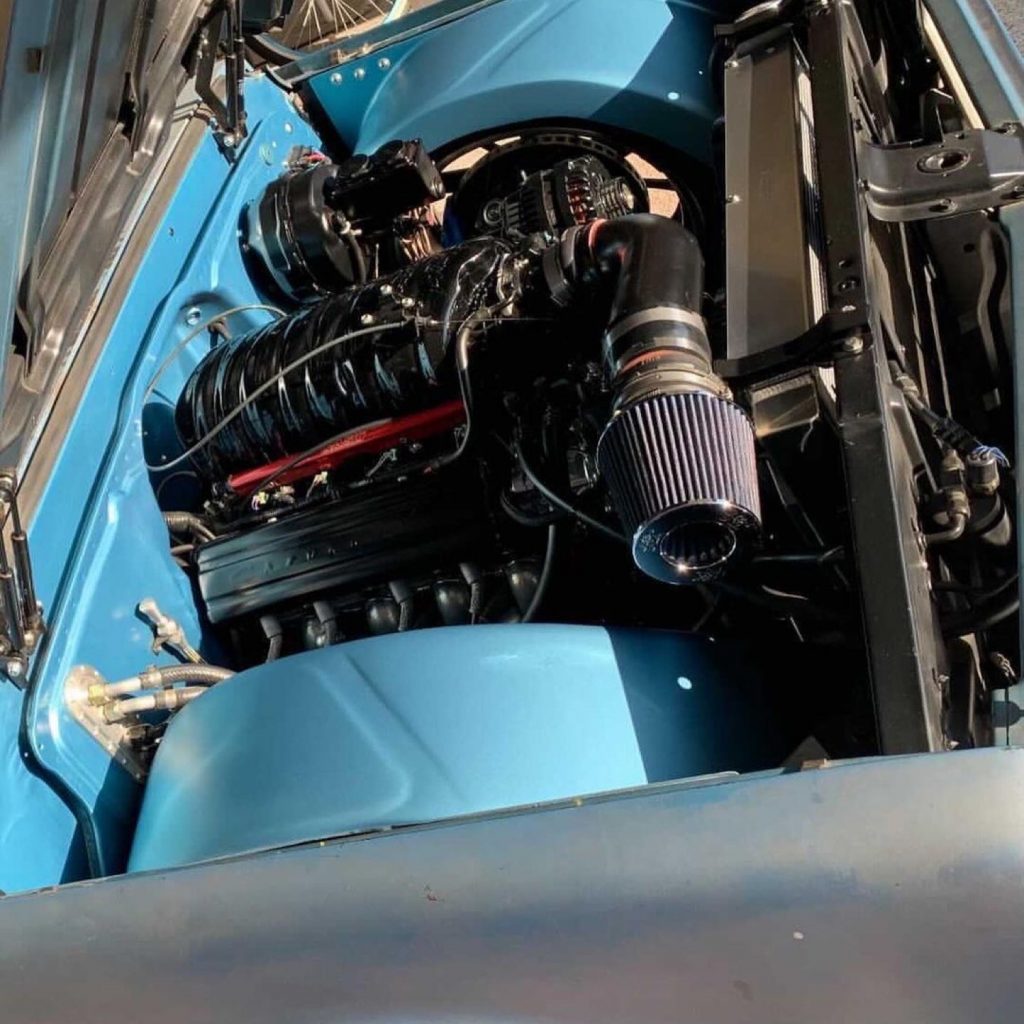 The build keeps things old relatively old school in the cabin, with a blue finish for the upholstery, carpets, and steering column to match the exterior. Highlights include a Restomod Air A/C system and Classic Instruments gauges, plus Bluetooth stereo for a splash of modernity. 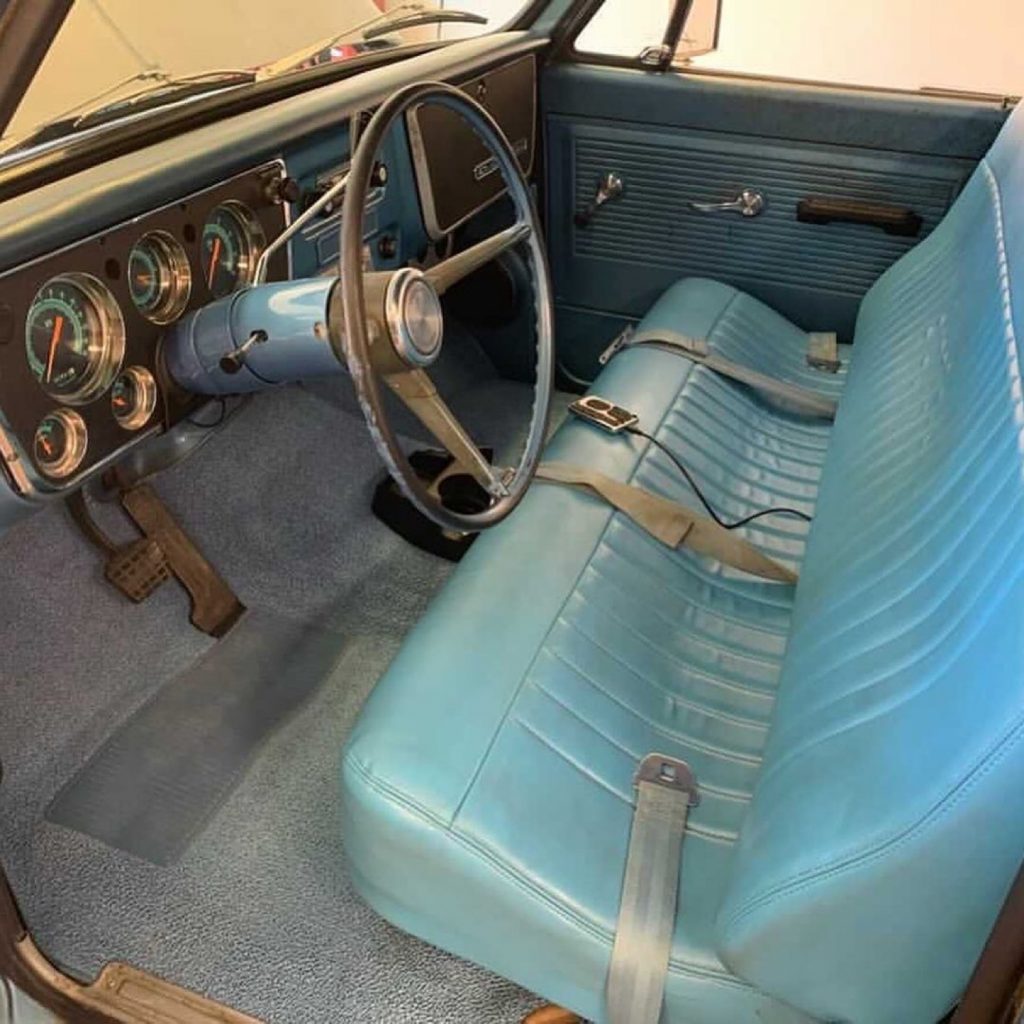 Check it out in the Instagram post below, which includes a video of the truck rolling down the highway: