A shortage of seating foam caused by the recent winter storms in parts of the southern United States is threatening to hamper domestic auto production.

According to Automotive News, the seat foam shortage could force some seating suppliers to bring their assembly lines to a halt by as early as next Monday. An executive at a major OEM, who spoke to media on the condition they remain anonymous, said the seat foam shortage “is bigger and closer than the semiconductor issue,” that has been affecting auto production output in recent months and could force manufacturers to put certain production lines on pause. 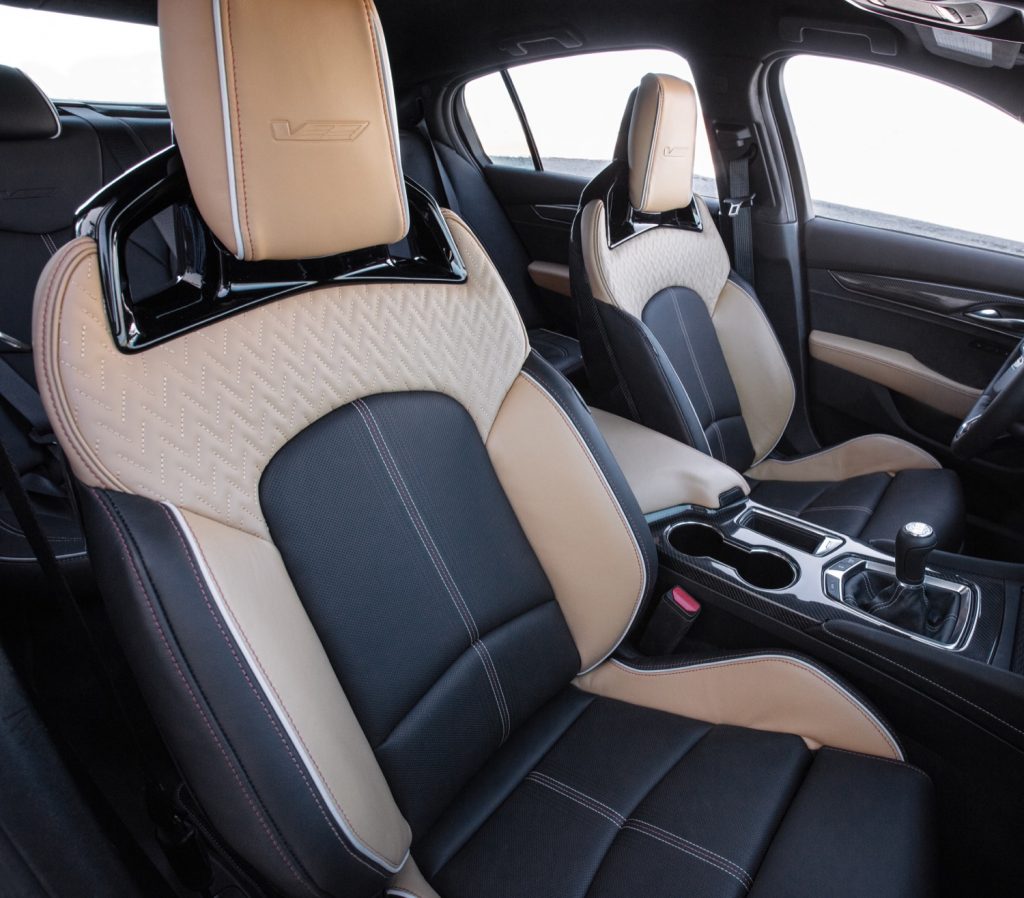 General Motors spokesman David Barnas told AN that it does not expect the seat foam shortage to affect its production output in the short term, although it will be actively monitoring the situation over the course of the next few weeks.

“GM continues to work closely with the supply base to mitigate the impacts caused by the significant winter weather that affected a large portion of the country the week of Feb. 15,” Barnas said. “We don’t anticipate any immediate production impacts.” 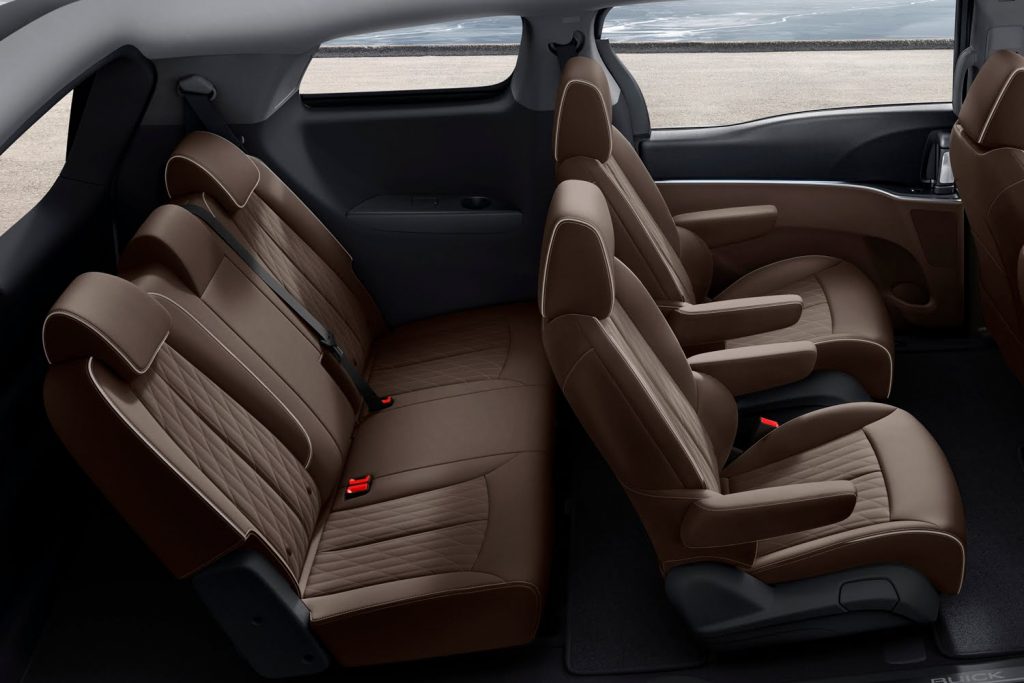 Last month’s uncharacteristically cold temperatures in Texas ground the state’s petrochemical plants to a halt, creating a supply pinch for automotive seating manufacturers. An anonymous automotive executive that works in purchasing with a major OEM told AN they expect seat foam supplies to remain at regular levels until the second half of March, at which point automakers may begin to feel the impacts of the constraint.

GM has had to navigate numerous parts shortages so far in 2021. The semiconductor supply shortage has forced the automaker to pause production at three of its North American plants and has also impacted output at one of its facilities in South Korea. A shortage of transmission parts for the C8 Corvette Stingray forced the automaker to halt production at the Bowling Green Assembly plant in February and early March as well.