The Saab 9-4X only stayed in production for a little more than a year before it was discontinued in late 2011 by Spyker N.V. – the company that General Motors had sold the Swedish premium brand to just months prior. The mid-size crossover’s brief production run meant that just 814 examples in total rolled off the production line at the GM Ramos Arizpe plant in Mexico, according to data obtained by the Saab Museum in Sweden. 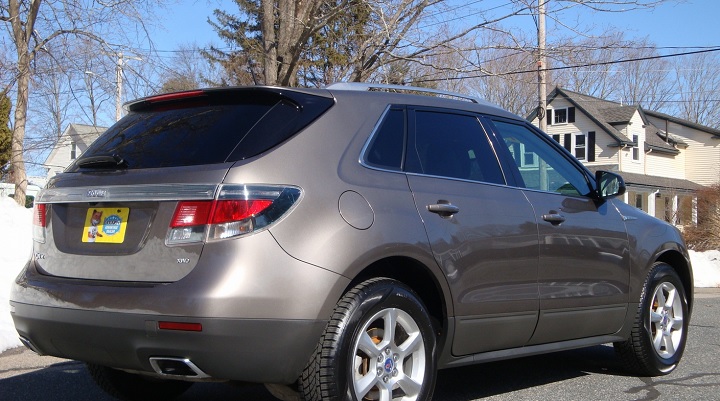 With less than 1,000 units built, the Saab 9-4X is a rarer sight than most exotic cars, so we were a bit shocked to see one pop up for sale at a small dealership in Massachusetts this week.

The dealership, Universal Auto Repair and Sales, is asking $14,779 for this 2011 Saab 9-4X, which would normally be a high ask for a ten-year-old crossover, but we can see why they’d ask a little bit more for this rare piece of GM history. This is also a relatively well-kept example, carrying a clean CarFax report and showing just 85,195 miles on the odometer. 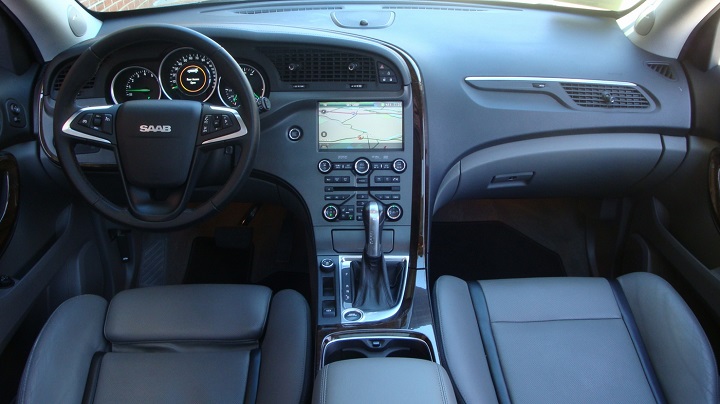 Power in the 9-4X came from a standard naturally aspirated 3.0L V6, which was rated at 265 horsepower and 223 pound-feet of torque. There was also the 9-4X Aero model, which came with a turbocharged 2.8L V6 engine producing 300 horsepower and 295 pound-feet of torque. This example may not have the more desirable turbocharged engine, but it’s the Premium trim level, so still comes well-equipped with navigation, a panoramic sunroof, keyless entry, keyless start, Bluetooth and a rear-seat entertainment system, among more. 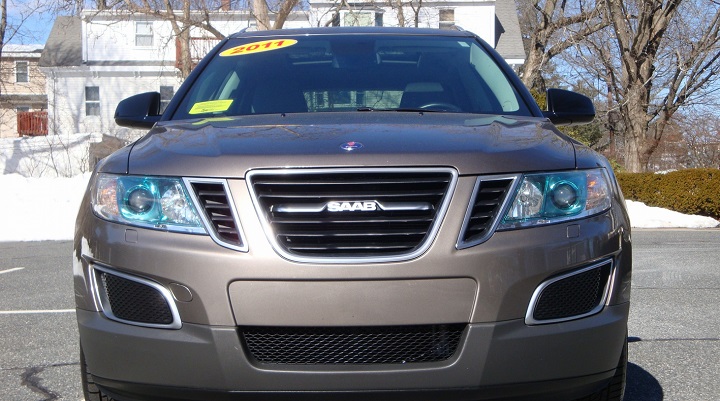 Check out the listing at this link.