Chip Ganassi Racing has unveiled the livery that will adorn its GMC Hummer EV inspired SUV during the 2021 Extreme E season.

The winning American race team has partnered with Sycamore Entertainment Group, Inc. (SEGI) to promote its new Segi.tv platform on the team’s Spark Odyssey 21 SUV while it races in the Extreme E series this year. According to Segi.tv’s about page, the platform is a free, on-demand streaming service with movies and television shows catered to a diverse audience. The company says sponsoring the Chip Ganassi Racing Extreme E effort will give the ad-supported service the platform it needs “to reach a diverse audience and attract domestic and international viewers as we engage and tell our stories.” 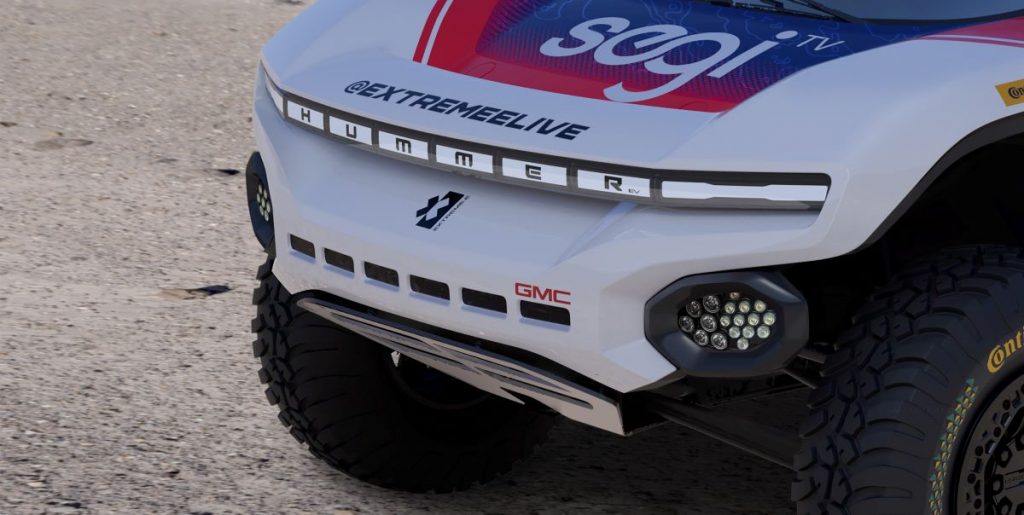 “I am extremely excited to be partnered the Chip Ganassi Race team and associated with the GMC Hummer EV to bring global exposure to issues like climate change as well as to our new online platform,” Edward Sylvan, CEO of Sycamore Entertainment, said in a statement. “The positivity of this race series along with the core values of this championship series are sure to resonate with our audience worldwide.” 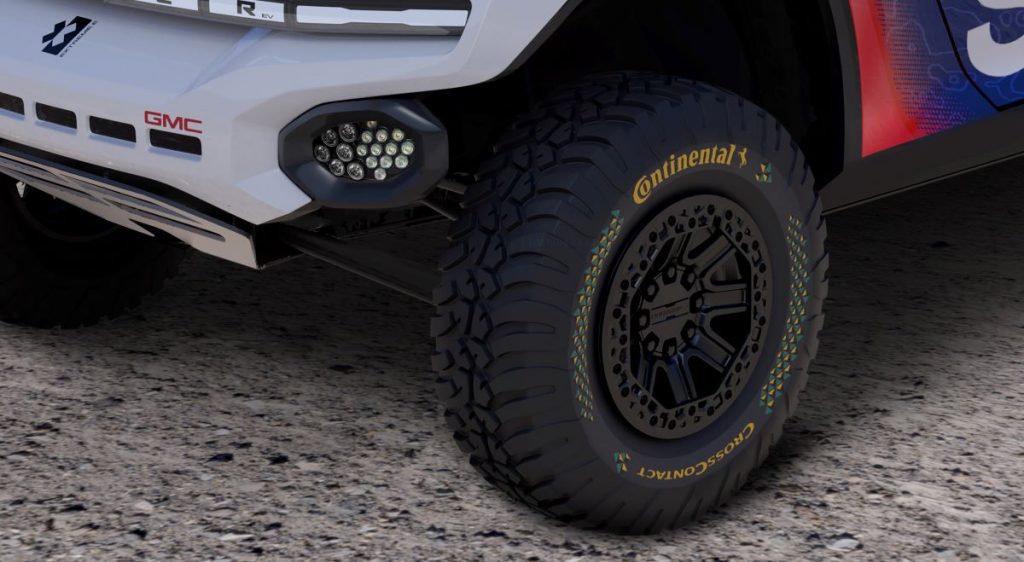 The first-ever Extreme E race weekend will be held in Sharaan, Saudi Arabia from April 2nd through April 4th. All Extreme E race weekends will consist of two qualifying races, two semi-final races and a points-paying final race on Sunday. Competitors will complete two laps of a 10-mile off-road course in each race, with the two co-drivers switching duties at the race’s halfway point.

“I can’t think of a better fit than showcasing the look of GMC’s Hummer EV in Extreme E with Chip Ganassi Racing,” Jim Campbell, U.S. vice president for Performance and Motorsports at General Motors, said earlier this year. “Both GMC Hummer EV and the Extreme E series are designed to be revolutionary – to challenge perceptions of electric vehicles and to showcase their true capability.”