The Pontiac Solstice was a small sports car introduced by GM for the 2006 model year. It was initially built as a convertible, and was powered by the naturally aspirated LE5 2.4-liter inline four-cylinder engine that puts out 177 horsepower and 166 pound-feet of torque. A higher-performance GXP version was later offered, producing 260 horsepower and 260 pound-feet from a turbocharged LNF 2.0-liter four. A targa-top coupe bowed for the 2009 model year, and would be Pontiac’s last new model. 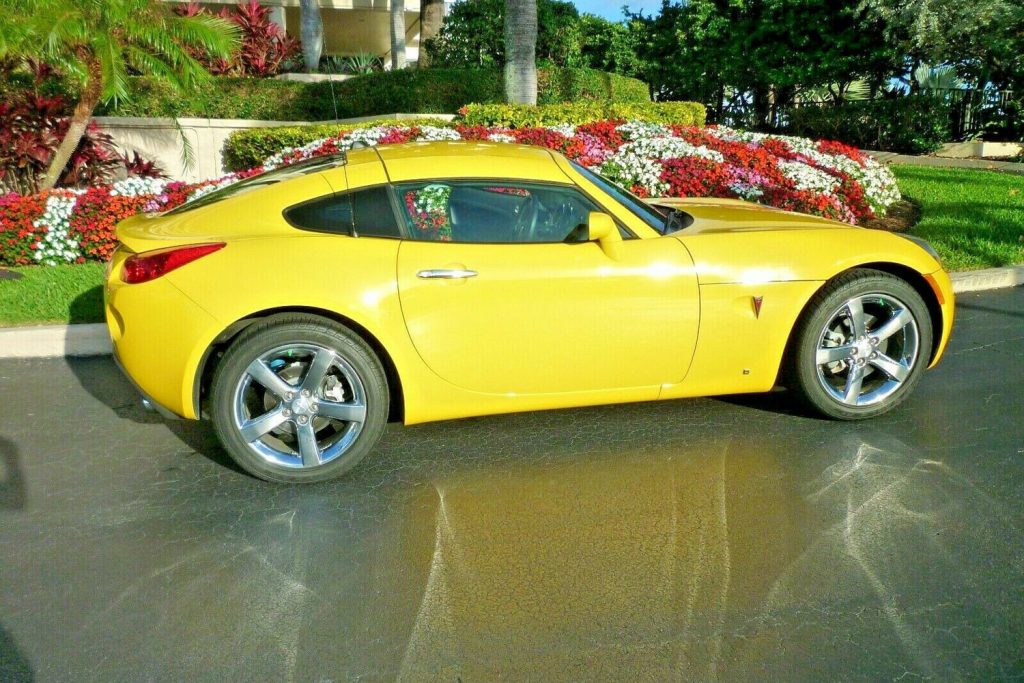 Our featured car is one of the Pontiac Solstice targa-top coupes in GXP trim. As Pontiac was terminated during 2010 model-year production, there was only a single year of full Solstice coupe production. Just 1,266 Solstice coupes were ever built. Of those, 37 units were painted in Mean Yellow. According to the seller, only eight of those were GXPs with manual transmissions.

This Pontiac Solstice GXP coupe is not only exceedingly rare, but it is nearly new, with just 3,400 miles on the odometer (oddly, the pic in the ad shows 2,763, but the description states 3,400). The ad states the car has not been detailed to retain originality. The finish is quite shiny, in a retina-searing shade of Mean Yellow. Wheels are polished aluminum, and free from any rash or damage as one would expect from a car showing fewer than four thousand miles. The glass and weatherstrip both present as new. 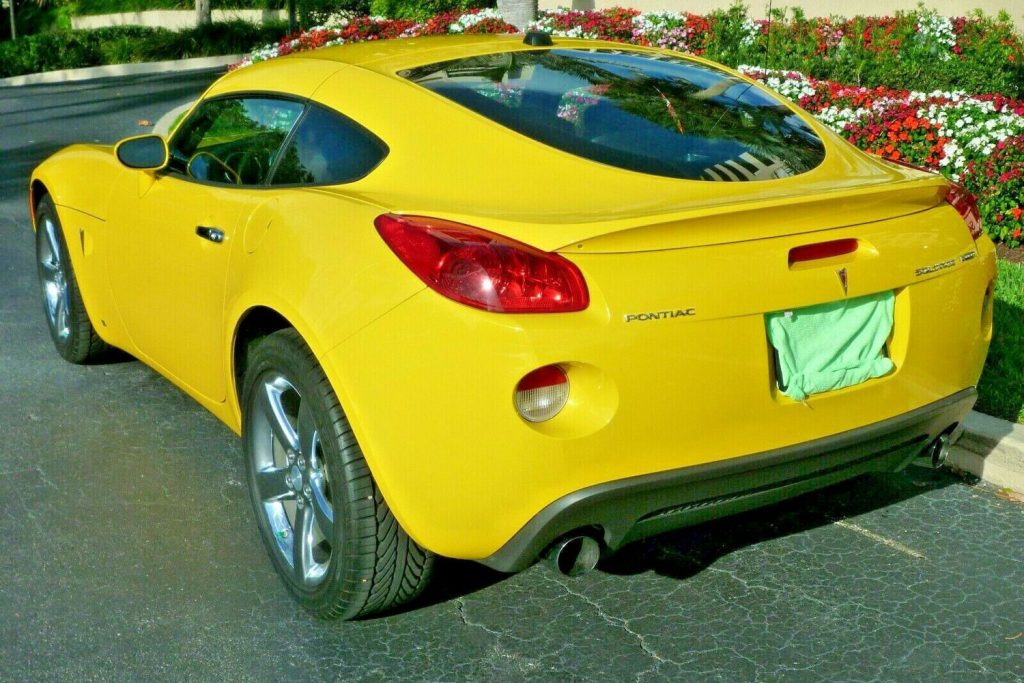 Inside this Pontiac Solstice GXP are sport bucket seats clad in black leather, with GXP embroidery in the headrests. There is none of the visible wear on the driver’s side outside bolster that is so often attendant on low-slung sports coupes. An airbag tag hangs from the glove box door. Carpets and dash are colorfast and as new. This copy is well optioned with power locks, power windows, power mirrors, cruise, leather-wrapped steering wheel with integrated radio controls, premium package, and high-performance audio with Bluetooth connectivity. 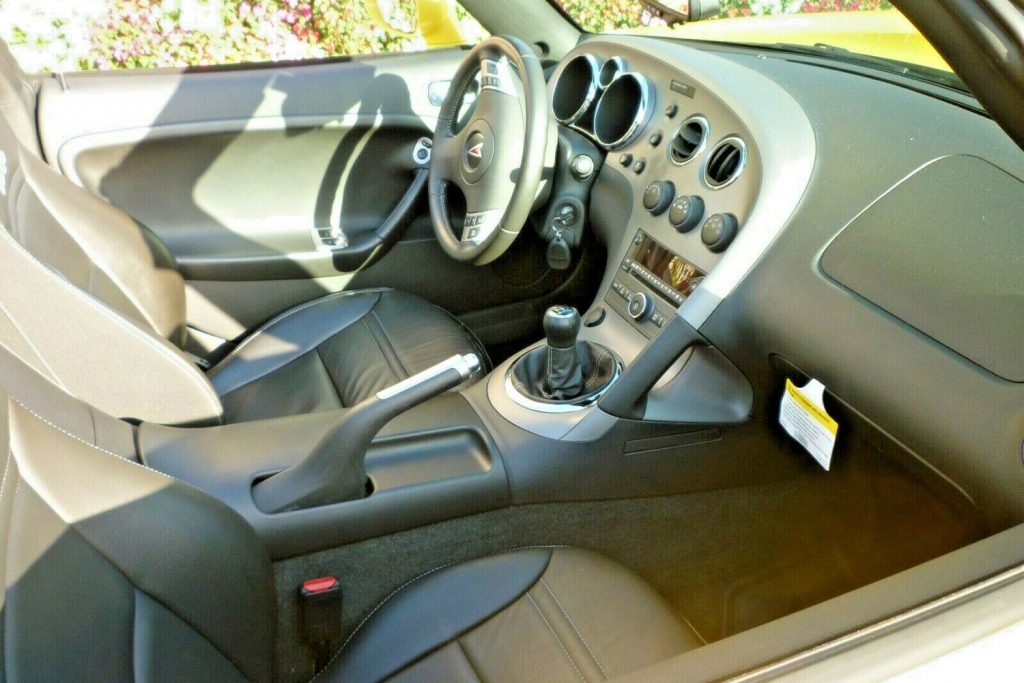 Under the Pontiac Solstice’s hood, the Ecotec inline-four cylinder is as new, with all factory components in place. The Ecotec was the first gasoline direct-injection engine from any American auto manufacturer, and had the distinction of producing highest specific output per cubic inch in GM history, yielding 2.1 horsepower per cube. 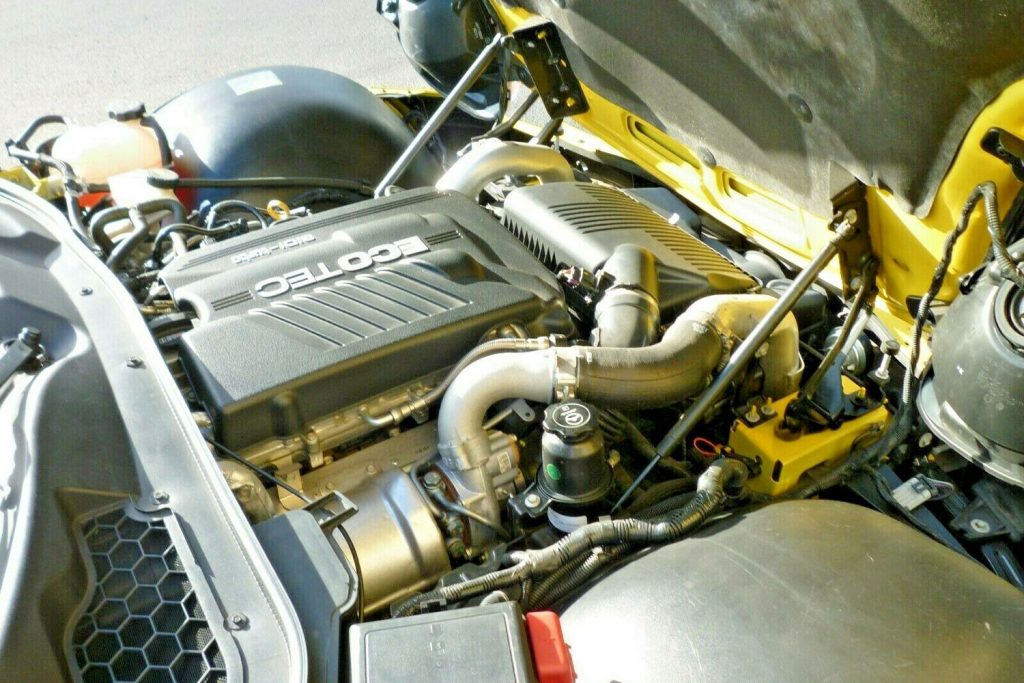 There was a rather odd feature to the Pontiac Solstice coupes: the top could be removed, but would not fit in the rear hatch. Because of this, the coupes were available with an optional folding cloth top that would fit in the storage area. 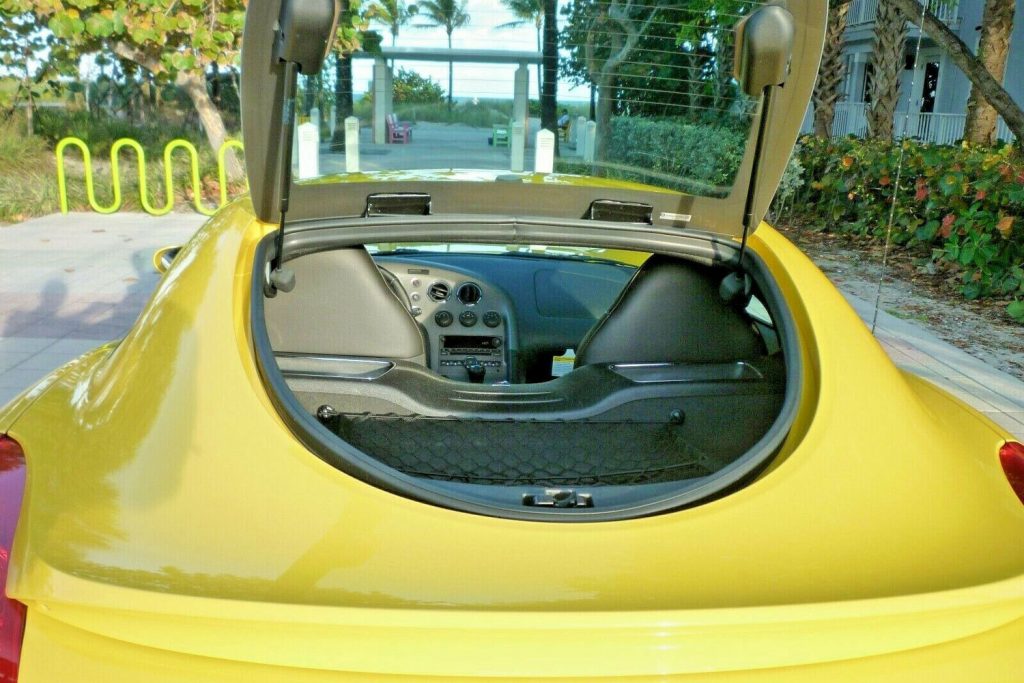 This Pontiac Solstice GXP coupe can be found for sale here on eBay for $39,900. 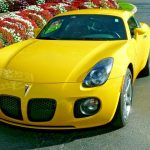 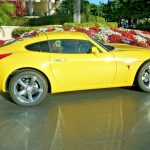 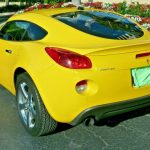 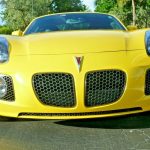 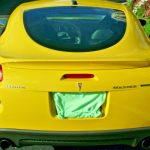 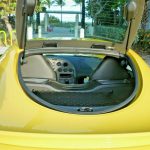 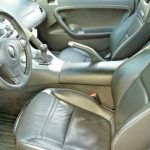 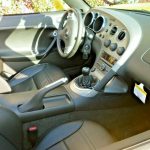 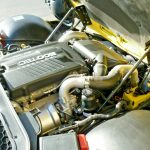 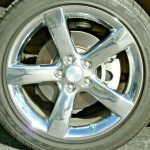