Yours truly is the proud owner of a 2018 Chevrolet Camaro ZL1 1LE. Here’s an amusing tale of how one certified mechanic didn’t pass my muscle car for inspection.

Before we get into it, here’s some background: I happen to live in a state that requires vehicles to pass a safety inspection as well as an emissions inspection to be deemed roadworthy. For whatever reason, the rule also applies even to brand new cars. In order to pass a safety inspection, a vehicle needs to have tires with a tread depth of at least two-thirty-seconds (2/32) of an inch. So, upon taking the 1LE home, one certified mechanic (who shall remain nameless, for now) tried to tell me that the original-equipment Goodyear Eagle F1 Supercar 3R tires found on Chevrolet Camaro ZL1 1LE are not street legal, despite the car being completely stock with less than a couple of hundred of easy miles on the clock. 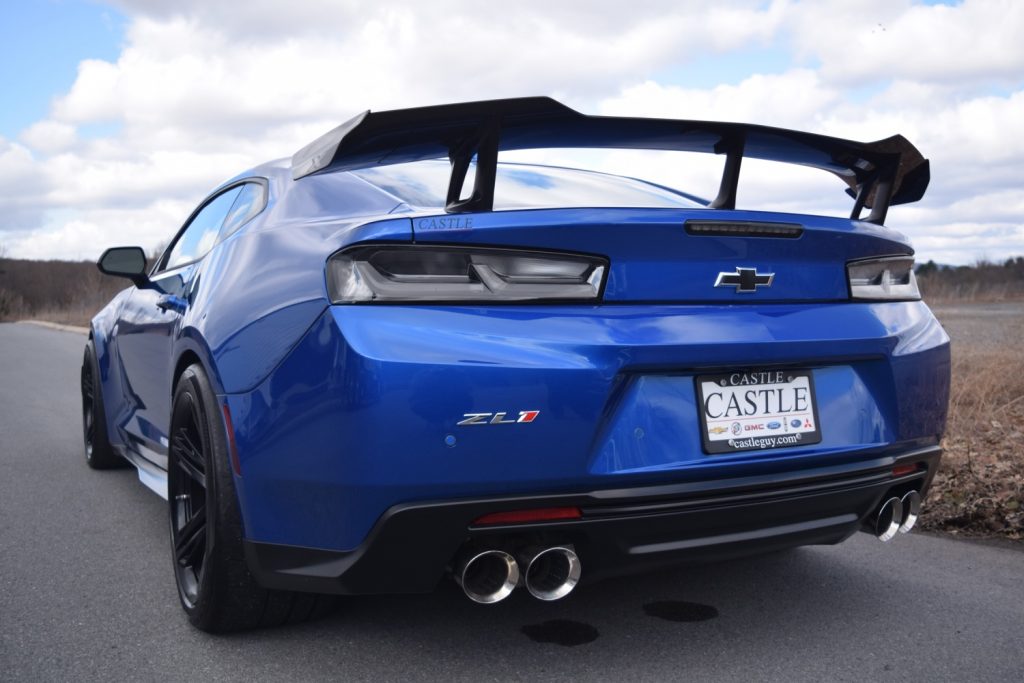 To paint a more vivid picture of what this encounter was like, here are some quotes from said shop owner, verbatim: “You’re saying it came like this?” … “How much power does it make?” … “I wonder who’s gonna pass it for inspection with those tires.” The shop owner’s business partner then asked if it was a six-figure car, which – I must admit – was perplexingly flattering.

As I mentioned in the OEM Goodyear vs Cooper RS3-S tire comparison, Chevy ended up issuing an amendment to the Camaro ZL1 1LE owner’s manual, wherein it specified the hazards of using the stock tires on wet roads. Simply put, driving on the Eagle F1 Supercar 3R tires in anything but warm, sunny conditions is far from ideal. And, apparently, they’re not that ideal for car safety inspections either. 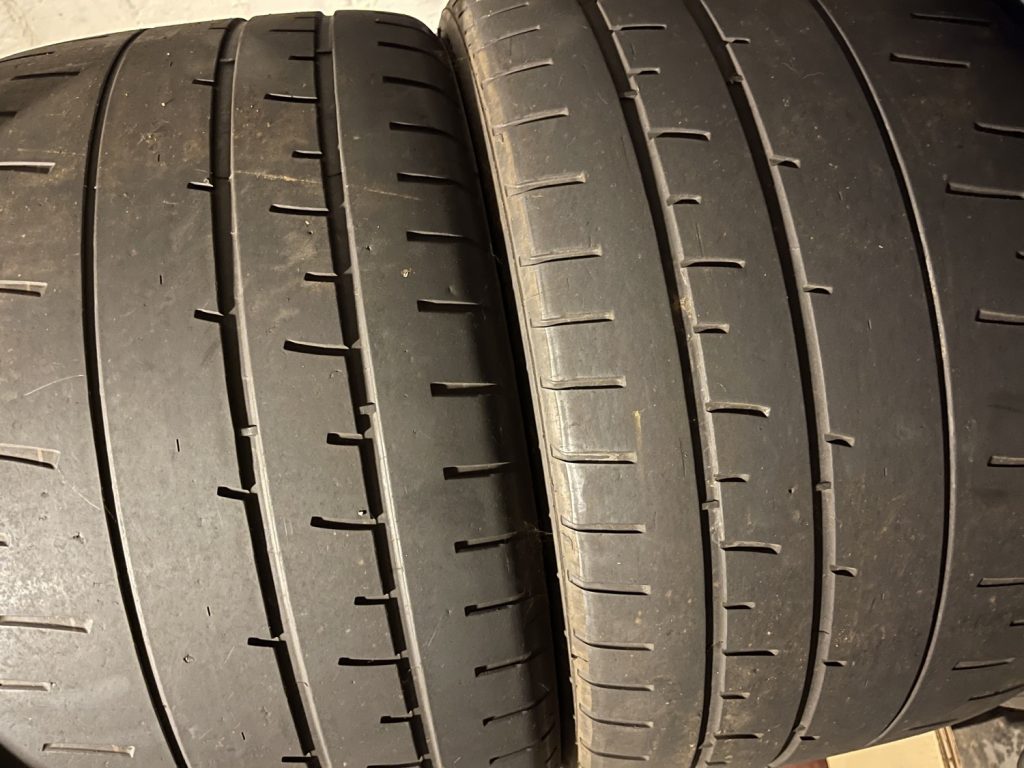 The 1LE did end up passing inspection at a local Chevy dealer, who informed me that the tires – which had less than 400 miles on them – would need to be replaced as the tread depth was “low”. Incidentally, the factory Goodyears have a five thirty-seconds (5/32) thread depth when new, compared to most street tires that measure eleven thirty-seconds (11/32) when new.

When this ordeal took place back in 2019, I didn’t think twice of it. But a recent letter by a GM Authority reader outlining a similar scenario prompted us to shed some light on the situation. 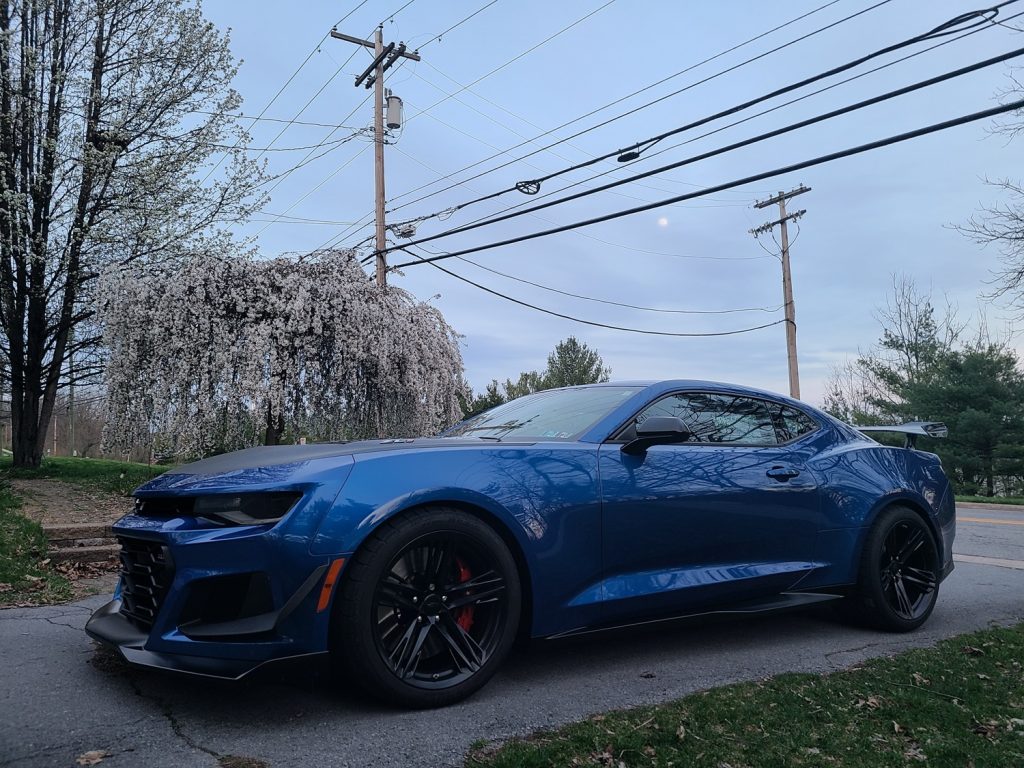 Bottom line: if you dare to pursue your passion and purchase the incredible machine that is the Camaro ZL1 1LE, just know that getting it to pass a new car inspection (in states that do require it) might not be as smooth as if it were, say, a Cruze.

Be sure to subscribe to GM Authority for more of the latest Camaro news, Chevrolet news, and 24/7 GM news coverage.