The National Corvette Museum will open up a new exhibit on Memorial Day weekend called Corvette Powered that will showcase non-General Motors and non-Corvette vehicles that utilize engines and drivelines from the iconic American sports car.

While a wide variety of cars have utilized the Corvette’s V8 engine over the years, the Corvette Powered exhibit will focus on mid-century cars that were released shortly after the advent of the venerable Chevy Small Block in 1955. 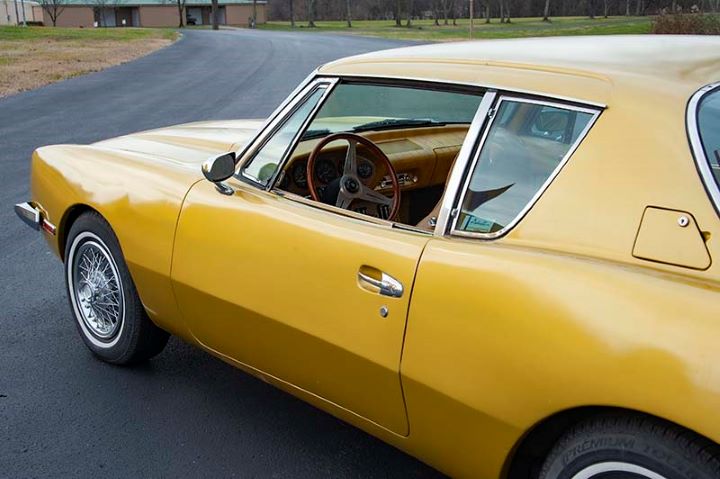 The centerpiece of the exhibit will be a 1977 Studebaker Avanti II – a continuation of the original 1963 Avanti that utilizes a 327 cubic-inch V8 engine shared with a 1963 Corvette Sting Ray. The example that will be shown in the Corvette Powered exhibit is owned by Corvette enthusiast and Avanti fan Bernard “Mike” Hammer, who told the museum that he trailered it home after buying it in 2017 before fixing it up himself and entering it in a local car show, where he promptly won first place. Hammer decided to donate the vehicle to the NCM, so the Bowling Green, Kentucky-based facility will now be its forever home. 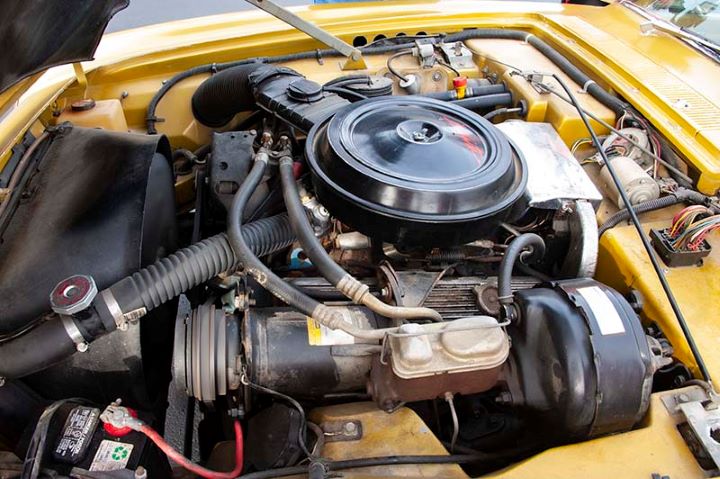 Another key part of the Corvette Powered exhibit is a 1966 Excalibur, a limited-production car designed by Brooks Stevens, who was inspired by the 1928 Mercedes-Benz SSK. This unique roadster was originally going to feature a Studebaker V8 engine, however Studebaker engine production ended shortly after the Excalibur’s debut in 1963, forcing Stevens to look elsewhere for a powerplant. He eventually secured Chevy 327 V8s through peers that worked at GM, with the Excalibur entering production in Wisconsin shortly thereafter.

The example obtained by the NCM was originally purchased new by an unnamed Hollywood producer and theater owner before it was sold to its current owner, Myron Vernis. The car is completely original and has only traveled 16,000 miles in its 55-year life.

“This exhibit shares a piece of Corvette history and explores the stories of unique vehicles and their use of Corvette engines,” said NCM curator Derek E. Moore.

The Corvette Powered exhibit is open now at the NCM and will remain open until the 2022 NCM Bash next spring.