There’s no question the launch of the all-new eight-generation Chevrolet Corvette has been a somewhat rocky affair, with the 2019 UAW labor strike and COVID-19 pandemic both putting a hold on C8 Corvette production. Nevertheless, units of the in-demand sports car continue to roll off the line, including those destined for delivery at the National Corvette Museum, with an average of 55 units a week hitting the museum, up from 45 units a week in January. 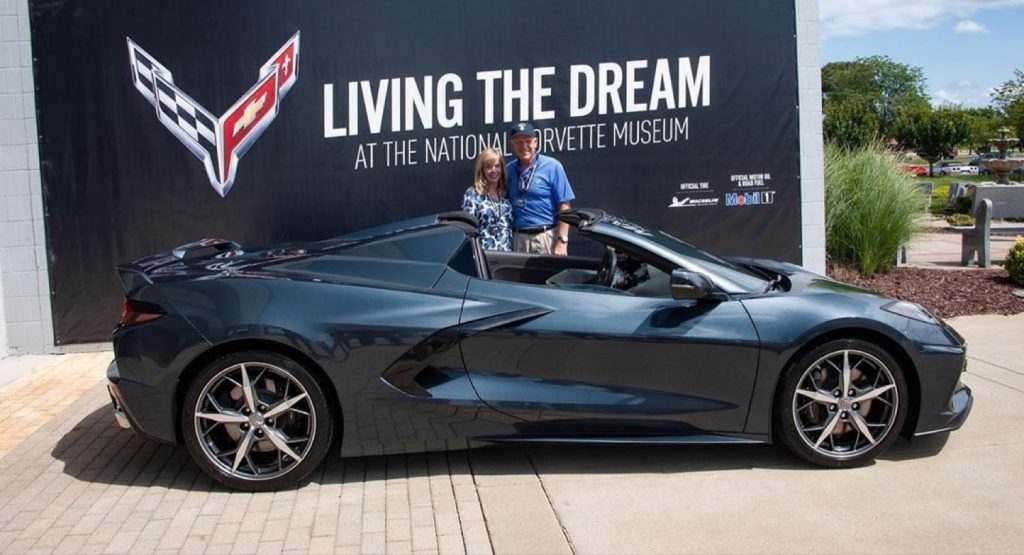 For those readers who may not know, General Motors offers C8 Corvette customers a chance to take delivery of their new sports car at the National Corvette Museum via the R8C option.

Located mere miles away from the GM Bowling Green production facility in Kentucky, the exclusive producer of the Chevy Corvette since 1981, the R8C National Corvette Museum delivery package provides customers with a variety of perks, including an orientation to and presentation of their new car, a commemorative wall plaque, a tour of the Bowling Green facility, and more.

The latest stats show that the National Corvette Museum is delivering on average 55 new C8 Corvette models to lucky new customers every week, an increase compared to the 45 units delivered weekly in January. In total, 943 units of the 2020 Corvette were delivered by the museum, and roughly the same number is expected for the 2021 model. 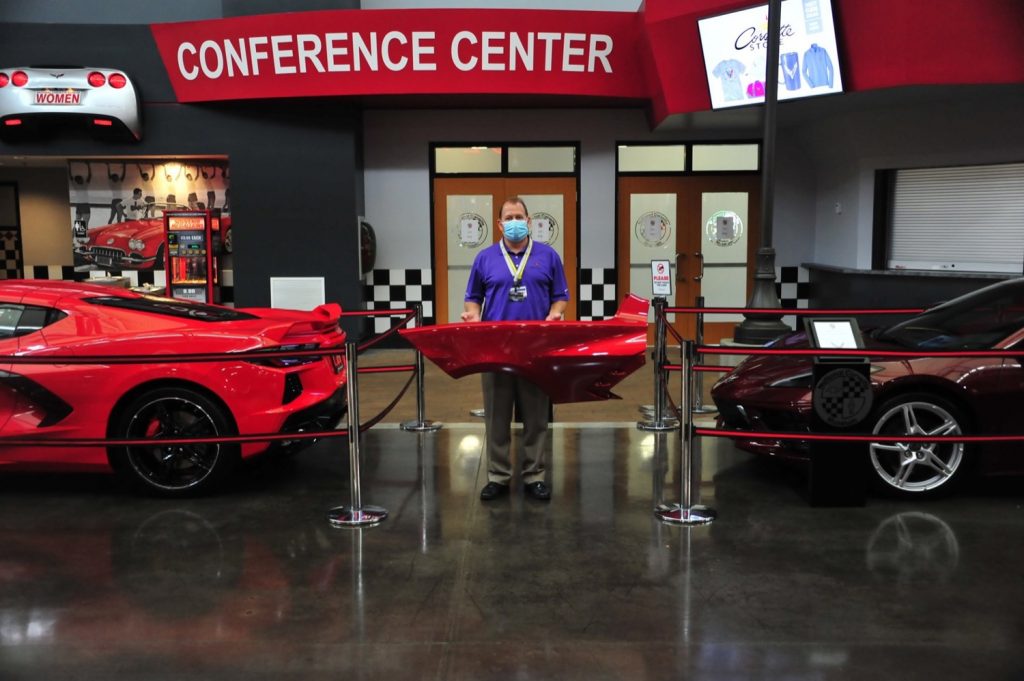