Martin Truex Jr. is one of the most successful drivers currently competing in the NASCAR Cup Series, but before taking victory in Sunday’s Instacart 500 from Phoniex Raceway, the Joe Gibbs Racing driver had yet to win on the tricky one-mile oval. 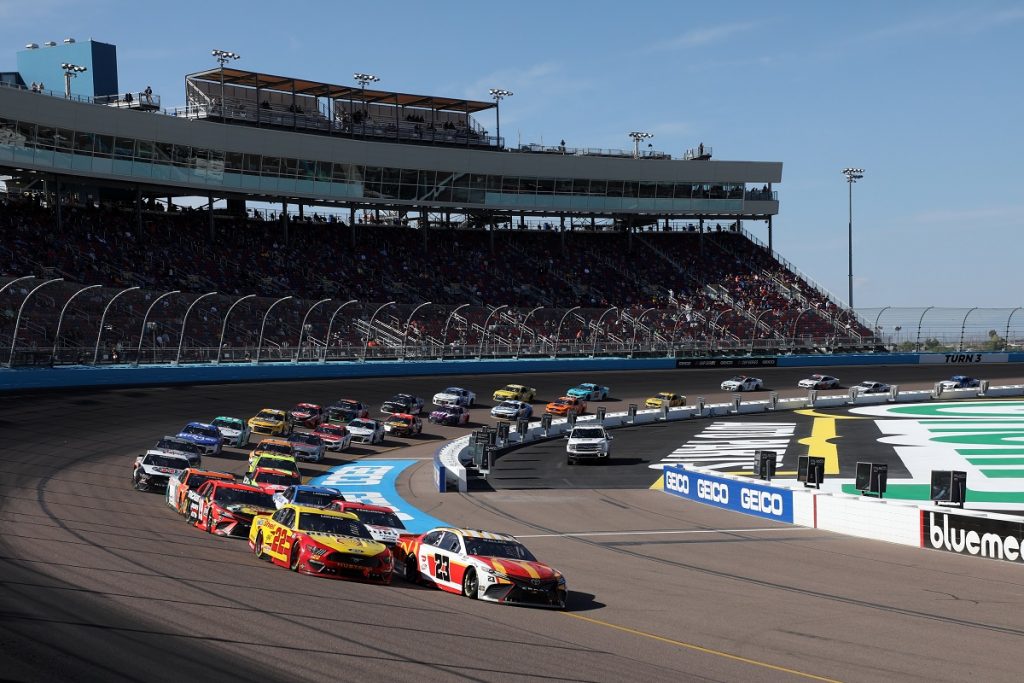 Truex took his first win at Phoenix after beating Team Penske’s Joey Logano in a frantic dash to the finish following a late restart with 29 laps to go. Logano led the field to green for the final restart with Truex in tow, but the No. 18 Toyota Camry didn’t stay behind the No. 22 Ford Mustang for long, with Truex making a pass around the outside to take the lead for the final time.

“I was surprised he was able to hang with me on that (final) start,” Logano said post-race. “He had a good start, too, but I had a good one on the bottom and I thought might have short-cut it on the dogleg and I thought, boy I might have him cleared. Then we went into that corner still door-to-door and when you’re door-to-door, the outside car has control.”

“I’m pretty sure even if I beat him even on that start he was still going to hound me and probably get by me,” he added. “They had the best car. We had a good car for sure, but once they tuned it in toward the second stage, it was the best car on the race track.” 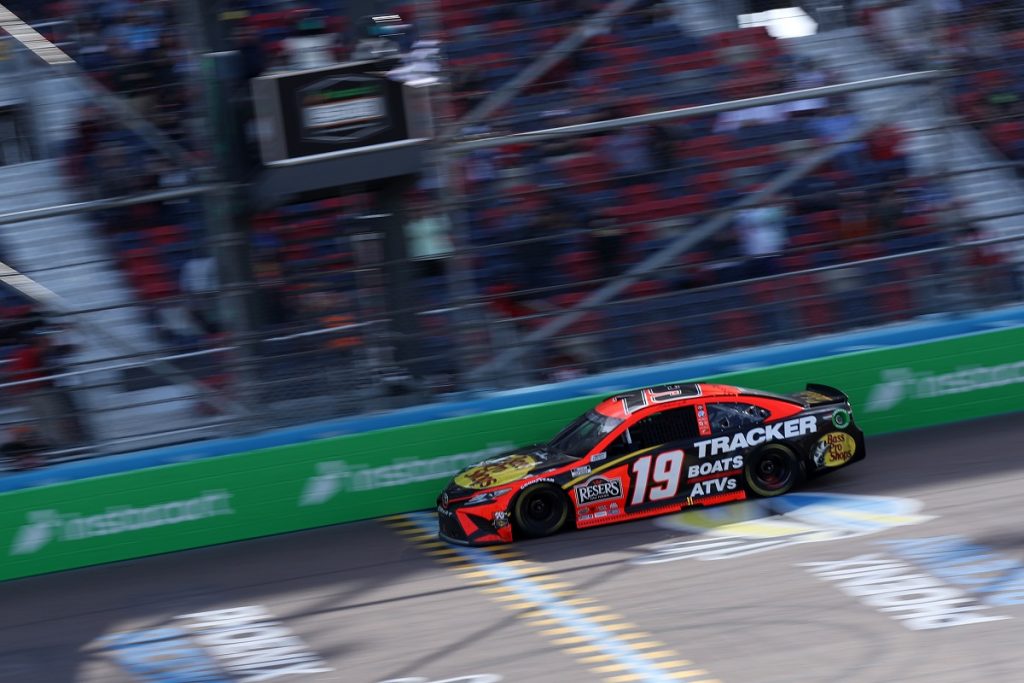 Logano was left disappointed at the runner-up result after leading a race-high 143 of 312 laps and winning Stage 2 – the first stage win of the season for the always quick No. 22 team. The first stage was won by Logano’s Team Penske stablemate Ryan Blaney.

The top-finishing Chevy Camaro ZL1 1LE team in Sunday’s Instacart 500 was Kyle Larson, who was seventh overall in his No. 5 Chevy. Larson was also followed across the finish line by his Hendrick Motorsports teammate William Byron, with the 23-year-old securing his second top ten finish in a row. 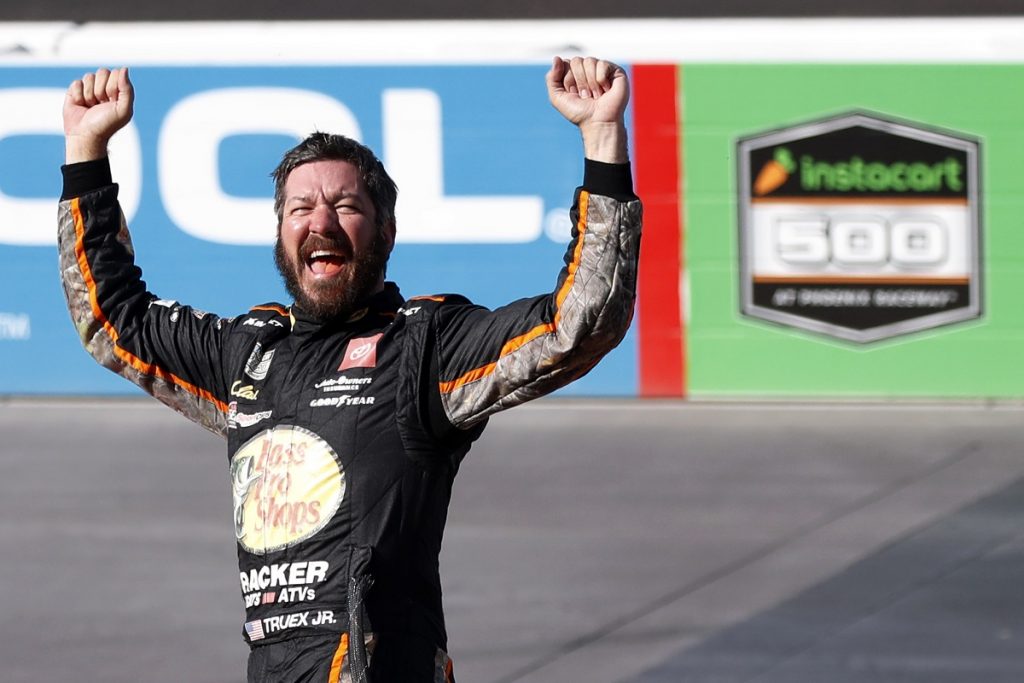 The NASCAR Cup Series heads to Atlanta Motor Speedway next for the Folds of Honor Quiktrip 500 on Sunday, March 21st, 2021. Check out the video below for complete highlights from the Instacart 500.