The Hoonigan crew is at it again, lining up some seriously fast rides to see who has the goods in a heads-up drag race. This time around, it’s a heavily modified, AWD Oldsmobile Cutlass taking on a top-shelf drift machine with a pro racing driver in the hot seat. 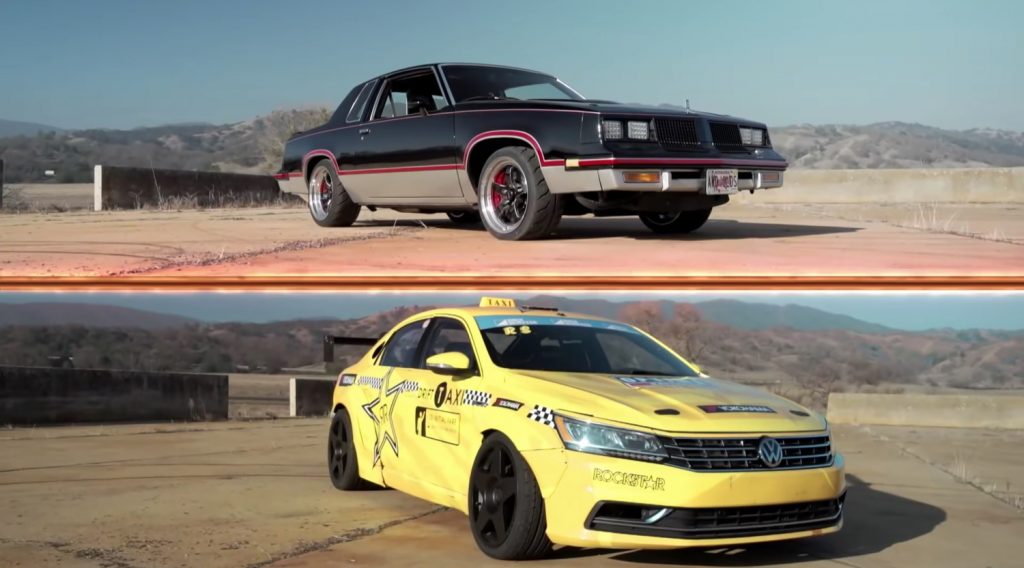 Let’s start with the drifter. In the yellow trunks, we have the Drift Taxi, a 2015 VW Passat that was re-fitted by Papadakis Racing for full sideways battle spec. That includes a conversion to rear-wheel drive, as well as a built, naturally aspirated LS7 V8 engine throwing down a heady 850 horsepower. All that power is sent rearwards by way of a four-speed, race-ready dog box, while the cabin space was fitted with four race buckets for passenger ride-alongs. Meanwhile, Championship-winning racing driver Tanner Foust is on call to take the helm.

Top-spec racing machine with a pro driver? Talk about an intimidating combo. That is, until you check out the challenger. 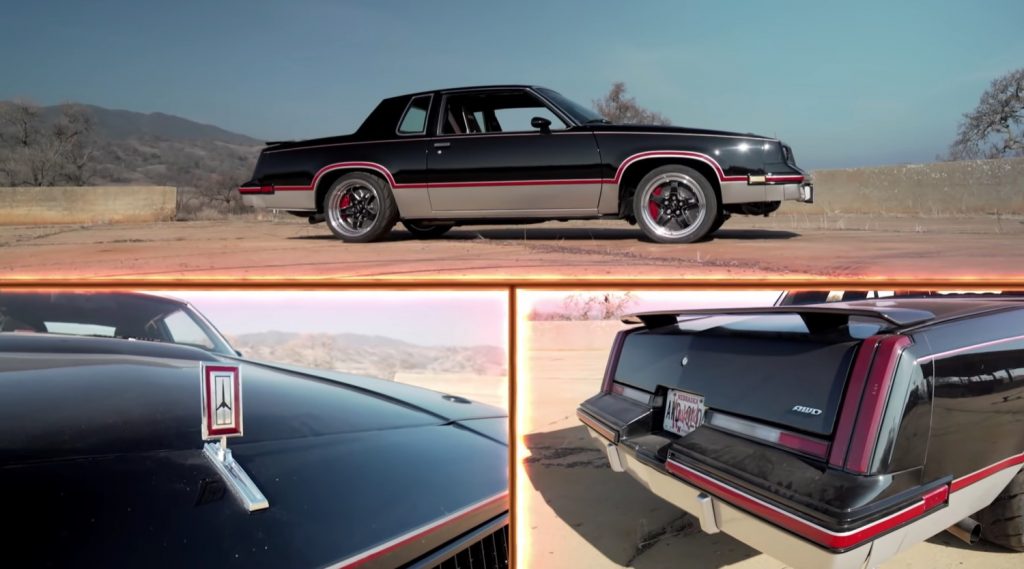 In the other corner, we have a 1982 Oldsmobile Cutlass. At first blush, this thing doesn’t look all impressive, but as they say, the devil is in the details. First hint something’s different – carbon fiber wheel arches. Look inside, and you’ll find the dash, center console, and doors are carbon as well. Matched with Kirkey race buckets, this thing suddenly starts to make sense. Don’t forget the Lightning Rod shifters, either. 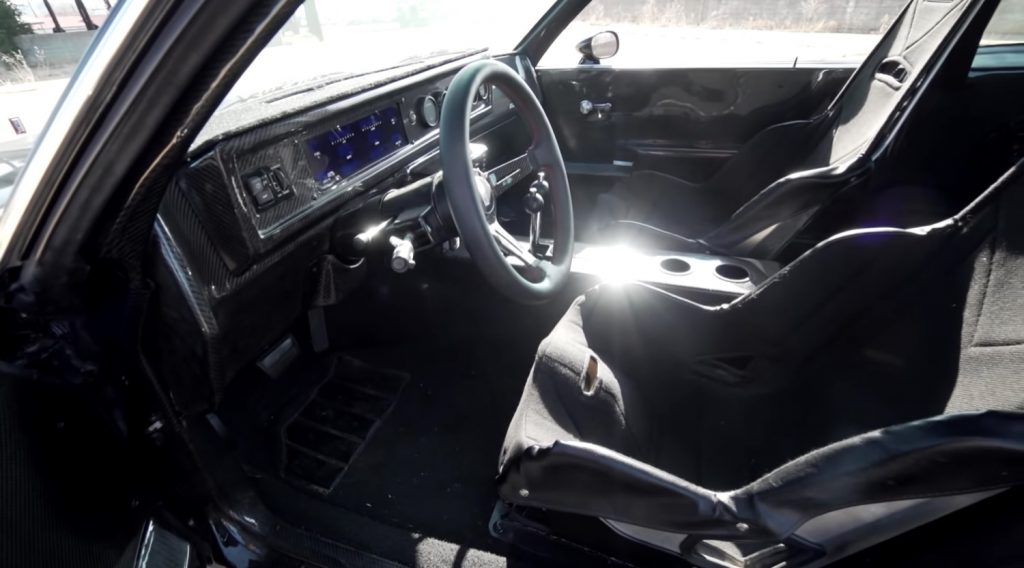 The big reveal is when the hood comes off, shedding light on a supercharged 427 LSX (and more carbon, too). Output from this bad boy is rated at 840 horsepower at the tire. Make that all four tires, because this thing is running an all-wheel-drive conversion as well. 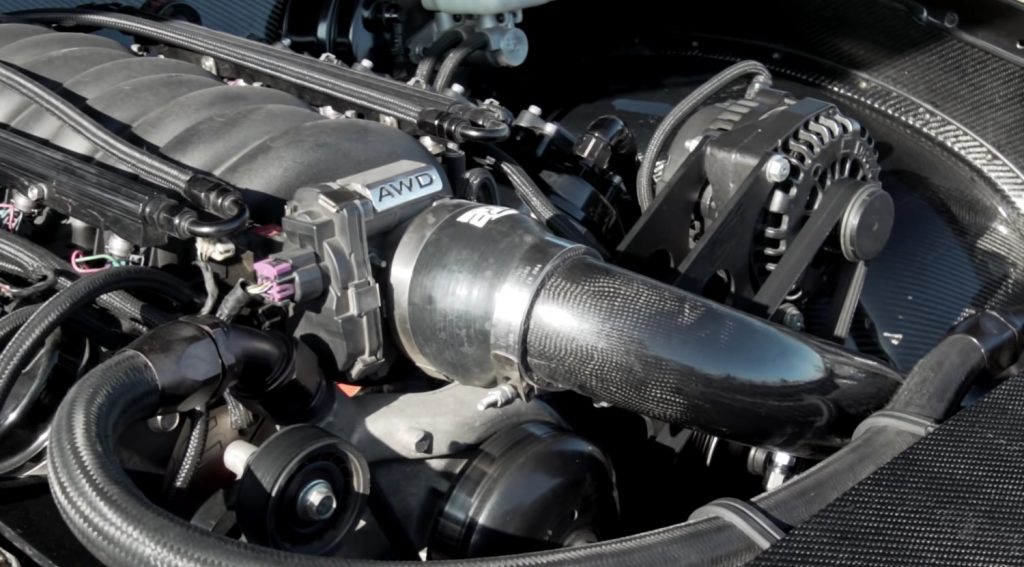 Looks like Foust and the VW might be outgunned here. While the VW has plenty of poke, it’s designed to corner, not drag race. By comparison, the Oldsmobile Cutlass was designed exclusively to dominate in a straight line.

Hit play, and watch the battle go down for yourself: 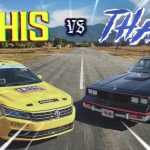 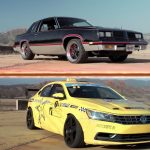 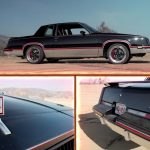 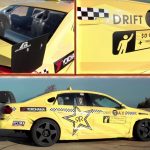 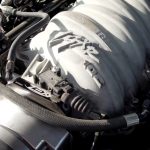 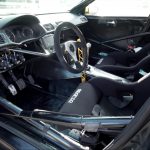 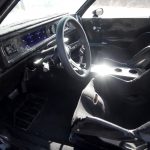 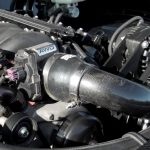