Lordstown Motors has experienced a minor setback in the development of its new Endurance electric pickup truck after one of its prototypes burned to the ground during testing in Michigan. 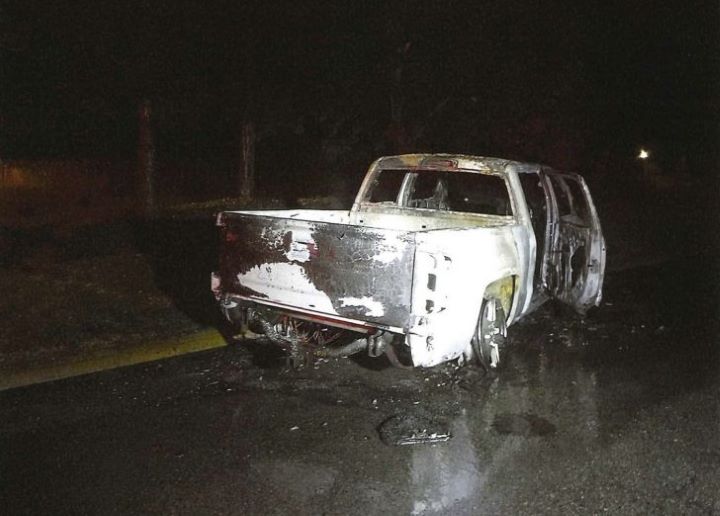 According to Michigan NBC affiliate WFMJ, the Farmington Hills Fire Department was dispatched to assist with a vehicle fire on January 13th, 2021. When they arrived on the scene, they discovered a 2021 Lordstown Endurance prototype engulfed in flames. The driver of the vehicle, Pirakalathan Pathmanathan, told police he was a director of powertrain at Lordstown Motors and that the vehicle was an early pre-production prototype that the company had recently cleared for internal testing. 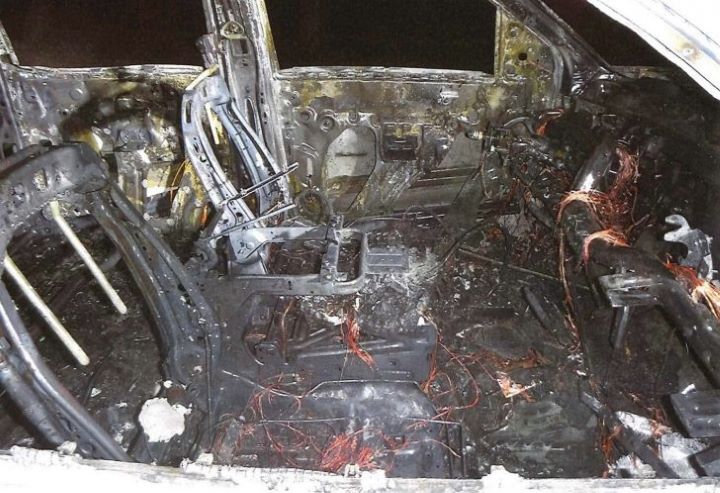 Pathmanathan explained he and two co-workers had been driving the vehicle for about ten minutes when he noticed something was wrong and pulled over to the side of the road. The truck caught fire shortly afterward, at which point he called emergency services. 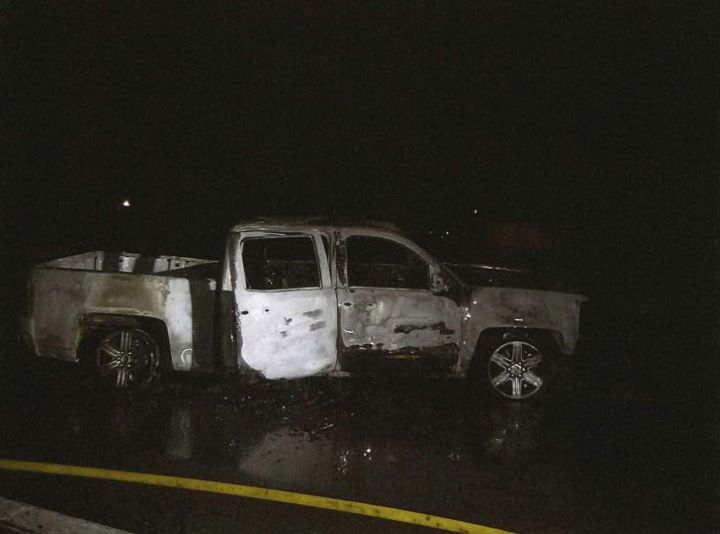 In a statement sent to media, Lordstown Motors confirmed the prototype had caught fire, but it did not offer any insight into the cause of the blaze.

“We do not generally comment on individual testing conditions,” a Lordstown Motors spokesperson told WFMJ. “However, we do want to acknowledge that, on January 13, we did have an event during a test with a development mule, and not a full Endurance pickup truck. No one was hurt, and like all of our test findings, we do it to create a great product.”

The Lordstown Endurance is a battery-electric pickup truck for fleet usage. The truck will be built at the former GM Lordstown Assembly plant in Ohio, which the automaker sold to Lordstown Motors for an undisclosed sum back in 2019. The production Endurance will be powered by four in-wheel hub motors, making four-wheel-drive, and will able to travel up to 250 miles on a full charge. The truck will launch in Crew Cab configuration with a medium bed length and is priced from $52,500 USD, or $45,000 with potential federal rebates factored in.