General Motors stopped producing vehicles under the Saturn brand way back in the fall of 2009, but this like-new 1994 Saturn SL2 currently for sale through online auction site Cars and Bids brings us back to the brand’s mid-1990s heyday. 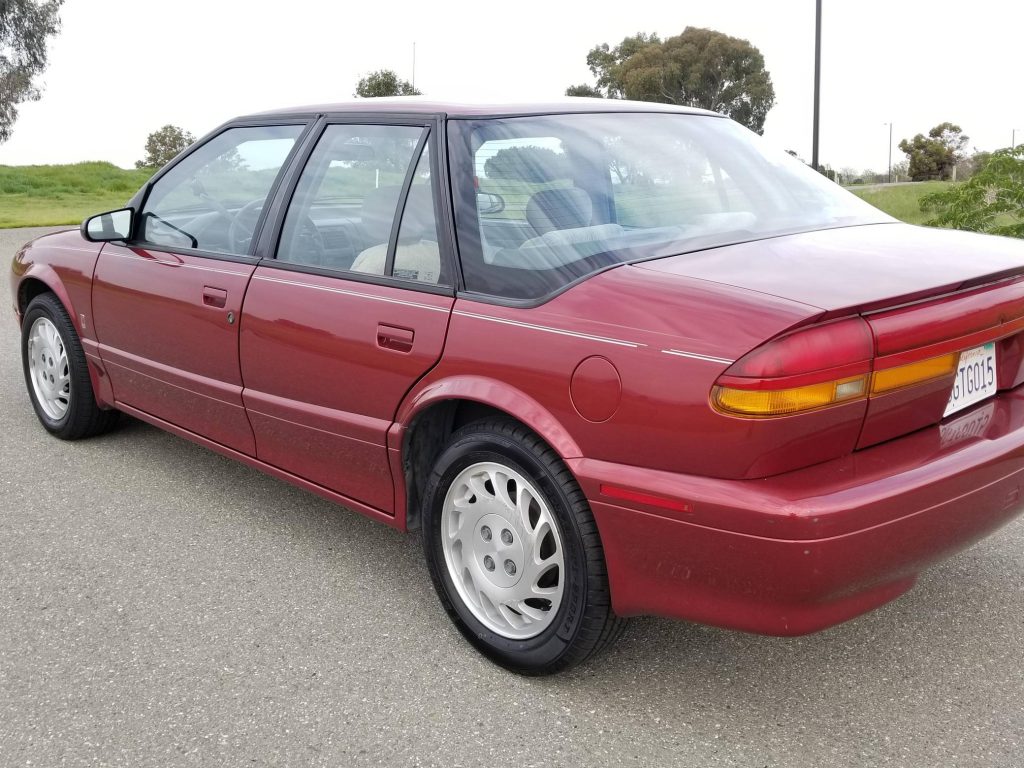 This could be one of the most well-kept privately owned examples of the Saturn SL2 in existence. It has traveled just 23,900 miles since it rolled off the production line at GM’s Spring Hill Assembly plant in Tennessee nearly 30 years ago, has never been an accident and has stayed in sunny California its entire life. It has also not been modified in any way – save for the easily removable fuzzy front seat covers, which have likely helped preserve the driver’s and passenger’s seats from wear and tear over the years.

This is an old vehicle that was used as a daily driver, though, so there’s still a few blemishes and other minor flaws. There’s a spot of missing clear coat on the front bumper, some minor scratches on the passenger side front fender and rear wheel arches and a few knicks on the alloy wheels. It does not come with a service record, either, although the seller changed the oil and replaced the rear tires in February of this year. The buyer will receive the owner’s manuals and two sets of keys as well. 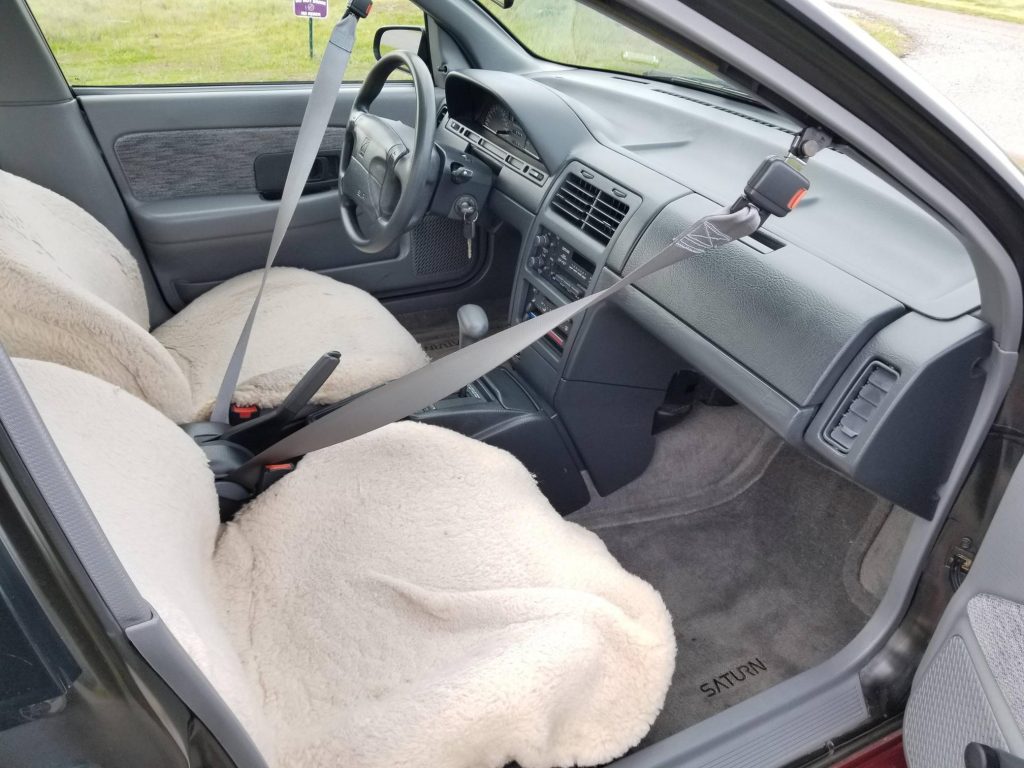 Power in the Saturn SL2 came from a naturally aspirated 1.9L four-cylinder engine, which was rated at 122 horsepower and 114 pound-feet of torque from the factory. This particular model has the optional four-speed automatic transmission, rather than the five-speed manual. Some other features include automatic seat belts, a cassette player and air conditioning. 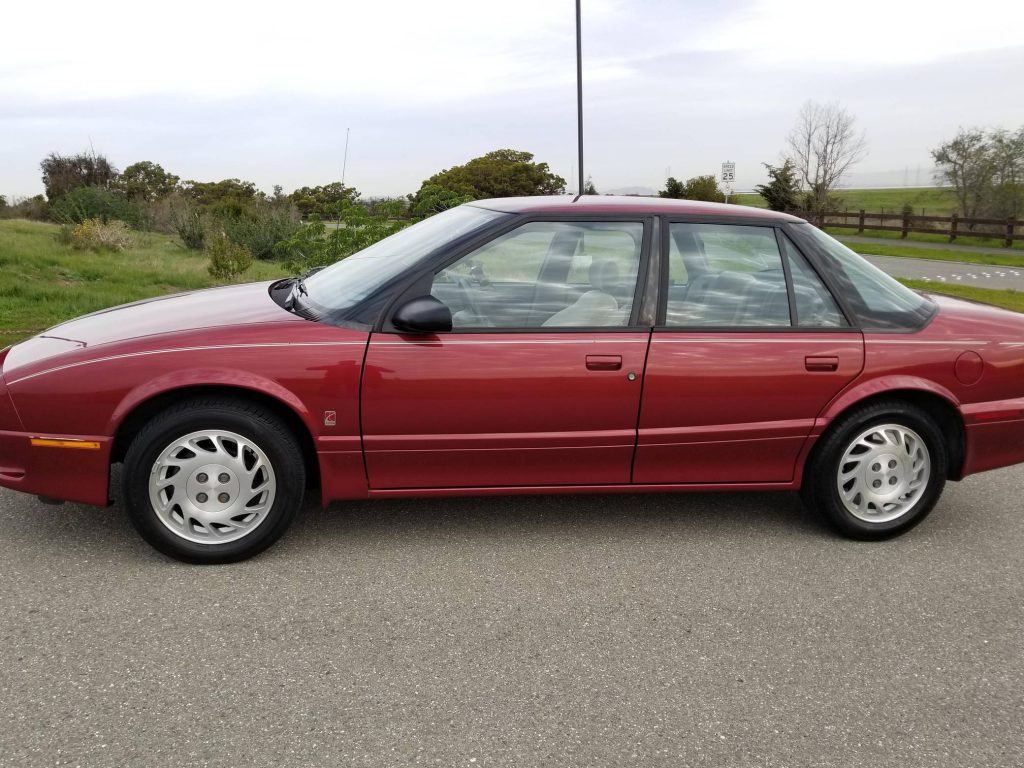 Bidding on this clean Saturn SL2 sits at just over $1,200 as of this writing. Check out the auction lot at this link for some additional information and photos before the sale closes later this week.