The Lexus LF-Z Electrified Concept was presented by the Japanese luxury automaker today, serving as a window into the future of its electric vehicle strategy. 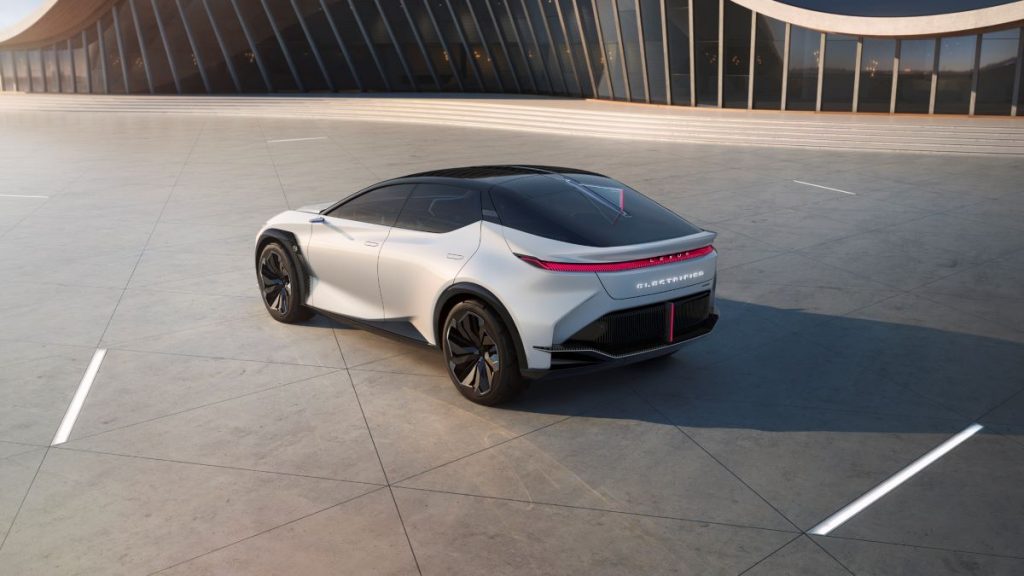 The Lexus LF-Z Electrified gives us a good idea of what to expect from these future electrified Lexus products. This battery-electric crossover concept rides on a dedicated EV platform with a longitudinally-mounted lithium-ion battery, torque-vectoring all-wheel-drive and an adaptive steer-by-wire steering system. Inside, the contemporary concept has an open cabin layout with modern tech like an onboard AI assistant and a head-up display with augmented reality graphics. It also has a large panoramic sunroof with chromatic glass – similar to the adjustable smart glass that will feature on the Cadillac Celestiq. 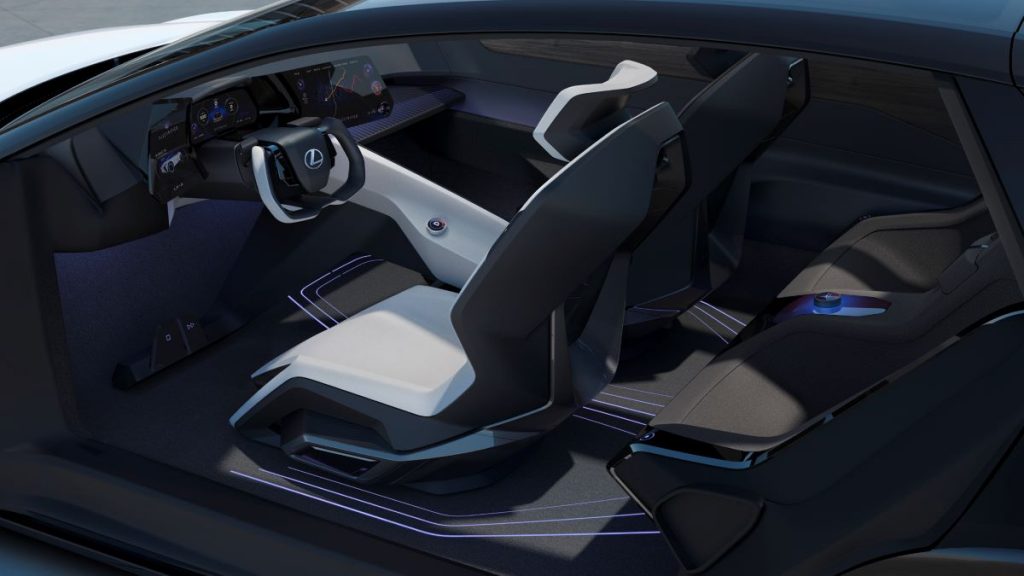 With Lexus plotting its electrified future, the Japanese brand is poised to remain a direct competitor to Cadillac. The American brand is set to introduce five new electric vehicles between now and 2025, with the first being the 2023 Cadillac Lyriq. The Lyriq is a battery-electric crossover similar to the Lexus LF-Z, incorporating a dedicated BEV platform with AWD, along with modern styling and the latest entertainment and safety technologies. 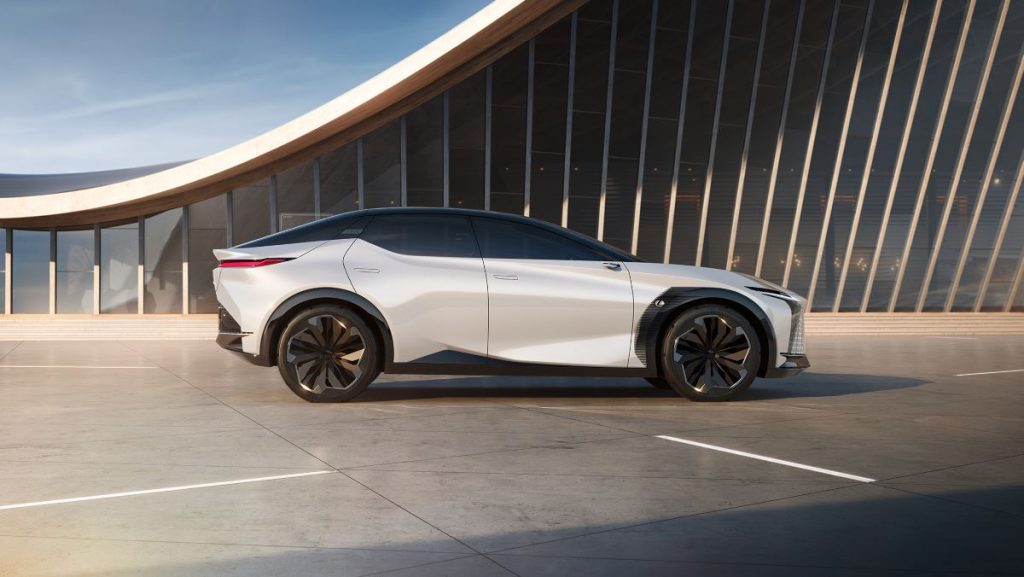 Helping to move Lexus’ electrified transition along will be its new Toyota Technical Center Shimoyama (TTCS) in Japan, which will serve as its new design and development center for advanced electric vehicles. The new development center is set to open in 2024.

“Starting with two new models to be released this year, we will continue to develop innovative products that will add color to the diversifying lifestyles of our customers,” said Lexus president Koji Sato. “We hope you will look forward to the future of Lexus with its strong will to create the future toward the realization of a hopeful mobility society.”

In addition to Lexus and Cadillac, other luxury automakers are also beginning their own transitions to an electrified portfolio, including Volvo and Audi.