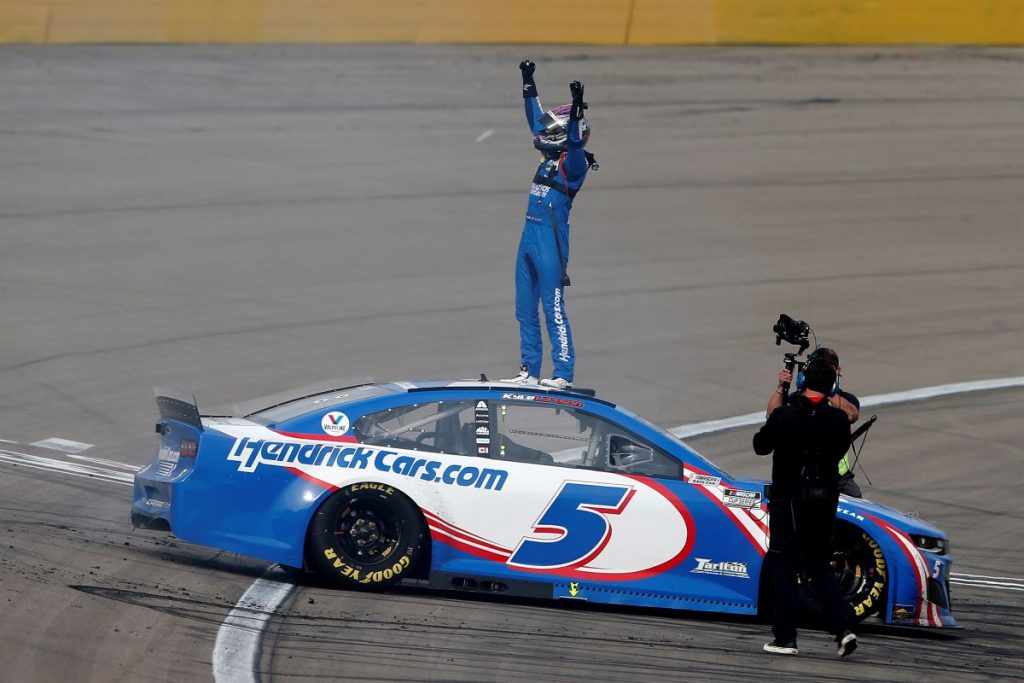 The win was Larson’s first on a one-and-a-half-mile oval and the first since he returned to the NASCAR Cup Series following his suspension last year. The 28-year old, who rose through the NASCAR ranks with help from the organization’s Drive for Diversity program, was let go from his team and suspended from NASCAR competition last year after using a racial slur during an online live stream. 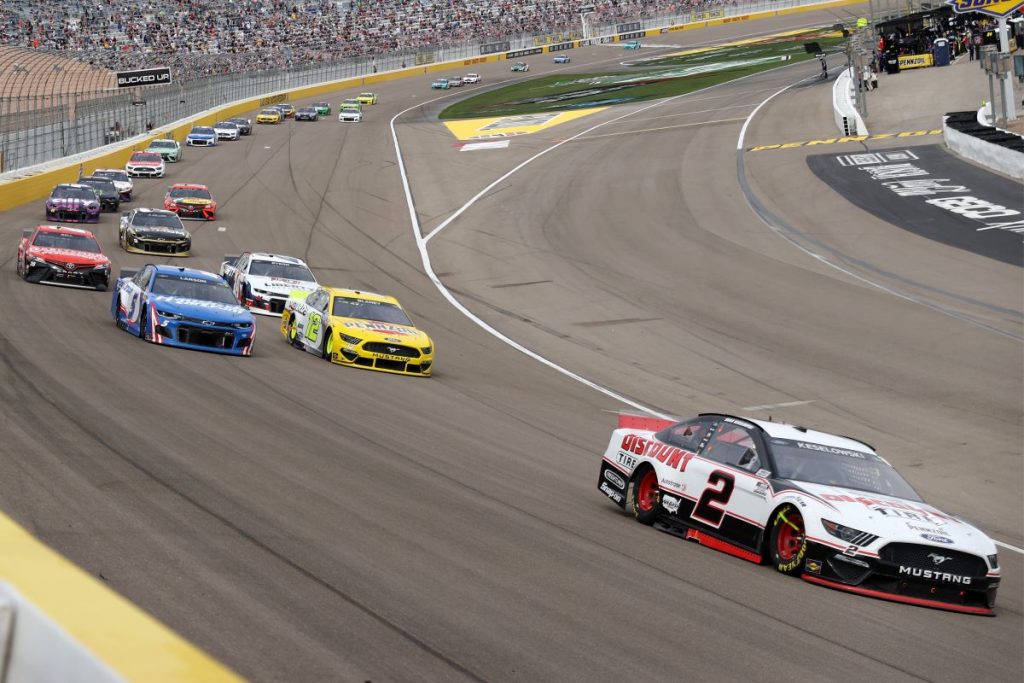 Keselowski, for his part, started the day off strong, capitalizing on the raw pace of his Team Penske-prepared No. 2 Ford Mustang to win the opening stage. The Michigan-native remained in contention until the final stage, when Larson was able to put a sizable three-second gap between Keselowski and his No. 5 Hendrick Motorsports Chevy Camaro ZL1. Larson then diced his way through traffic without losing time to the No. 2 Ford behind him, eventually taking the win by a significant 3.156 seconds.

“He was really fast – had a lot of speed in all the lanes which was really impressive, usually you have to make a compromise, but they were really good,” Keselowski said of Larson’s winning run. “If Kyle Larson wasn’t here, we would have had a dominant day.”

“I had fun racing Brad and Denny and everybody and tried to give it away there coming to a green-flag stop, but thankfully we were able to have a good enough car to hold them all off,” Larson told NASCAR.com post-race. 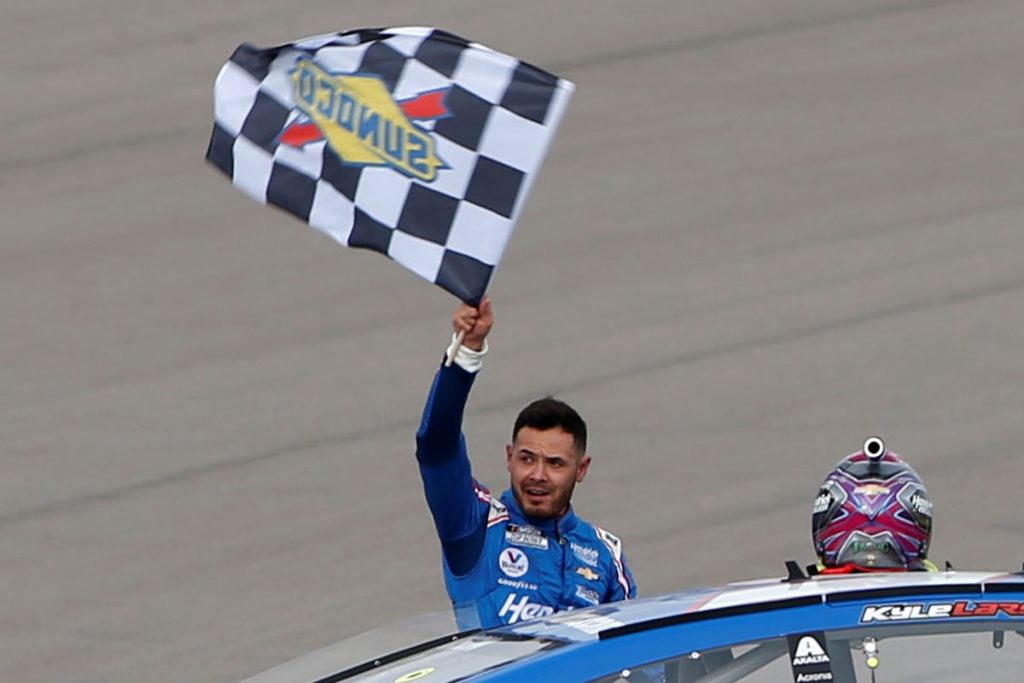 Kyle Larson is the fourth different Cup Series winner so far this year and the second Chevy driver to make it to victory lane after his Hendrick teammate William Byron won at Miami-Homestead earlier this month.

NASCAR heads to Phoenix Raceway next for the Instacart 500 on Sunday, March 14th. In the meantime, check out the video embedded below for complete highlights from the Pennzoil 400.