Back in 2019, GM Authority reported on Lingenfelter’s new supercharger upgrade for the C1-generation Chevy Blazer crossover. Now, we have fresh details to share on the tuner’s latest blower kit. 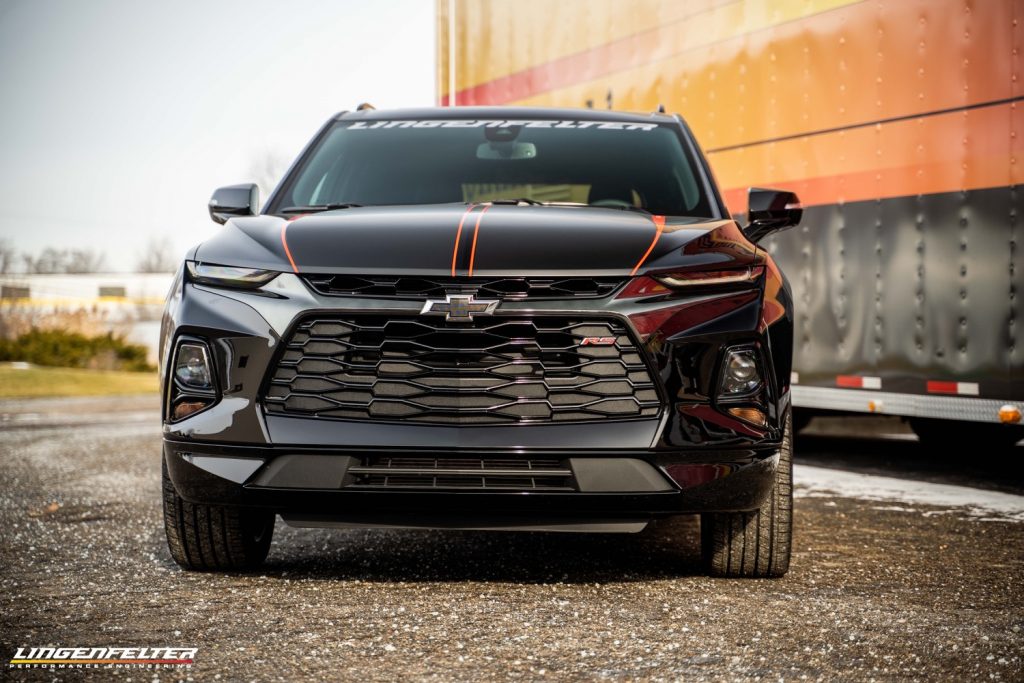 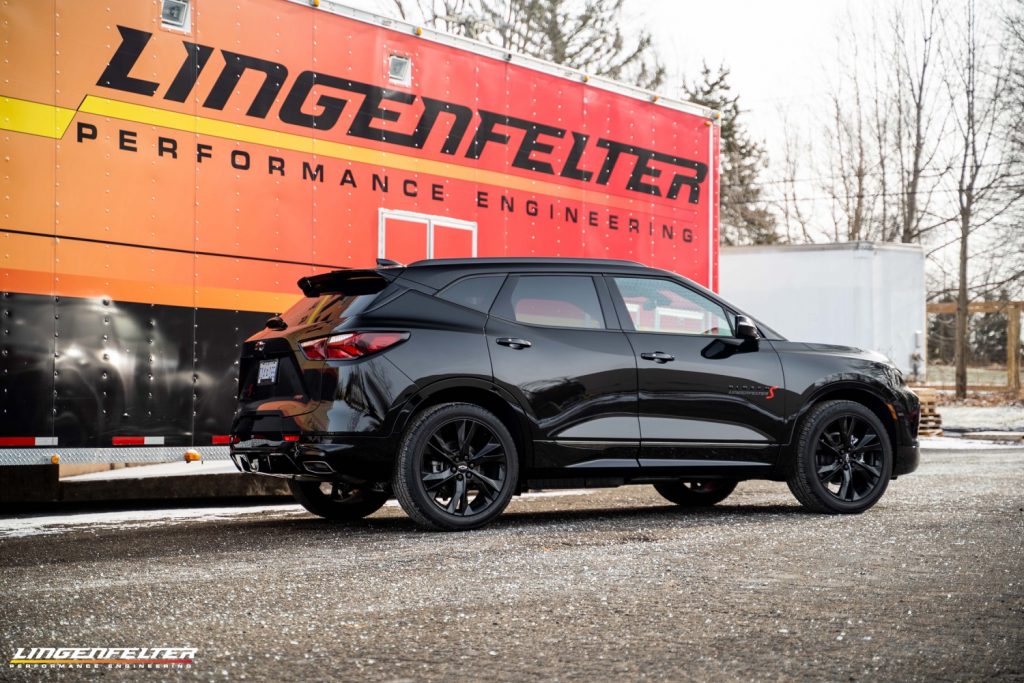 Now, we also know that Lingenfelter’s Chevy Blazer supercharger kit will include a high-efficiency intercooler with a 1.75-gallon aluminum reservoir tank, while the blower will rock a black powder-coated finish.

Based on an OEM Eaton supercharger unit, the new Chevy Blazer blower kit will be 50-state emission compliant, and comes with professional installation, testing, and PCM calibration to ensure smooth operation. The package also comes with a warranty on the supercharger assembly, chassis dyno testing (both before and after installation), and an official Lingenfelter certificate of authenticity. 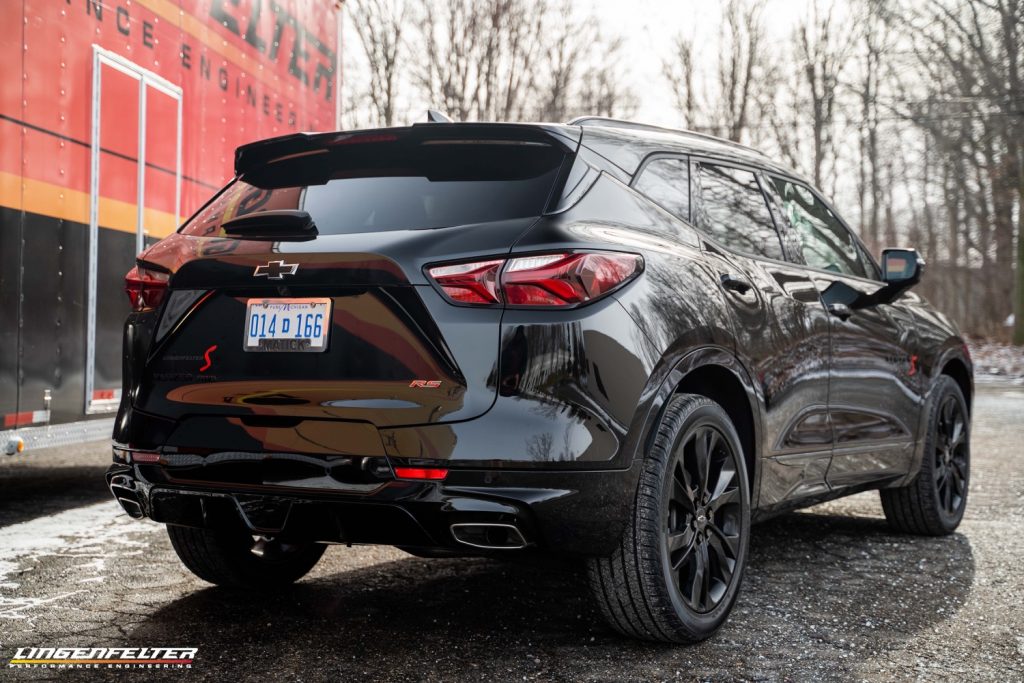 As for the power gains, expect a little over 100 extra wheel horsepower. Final figures are still on the way.

“In a car of that size, 100 horsepower makes a huge difference,” said Lingenfelter’s Mark Rapson in  recent interview with GM Authority. 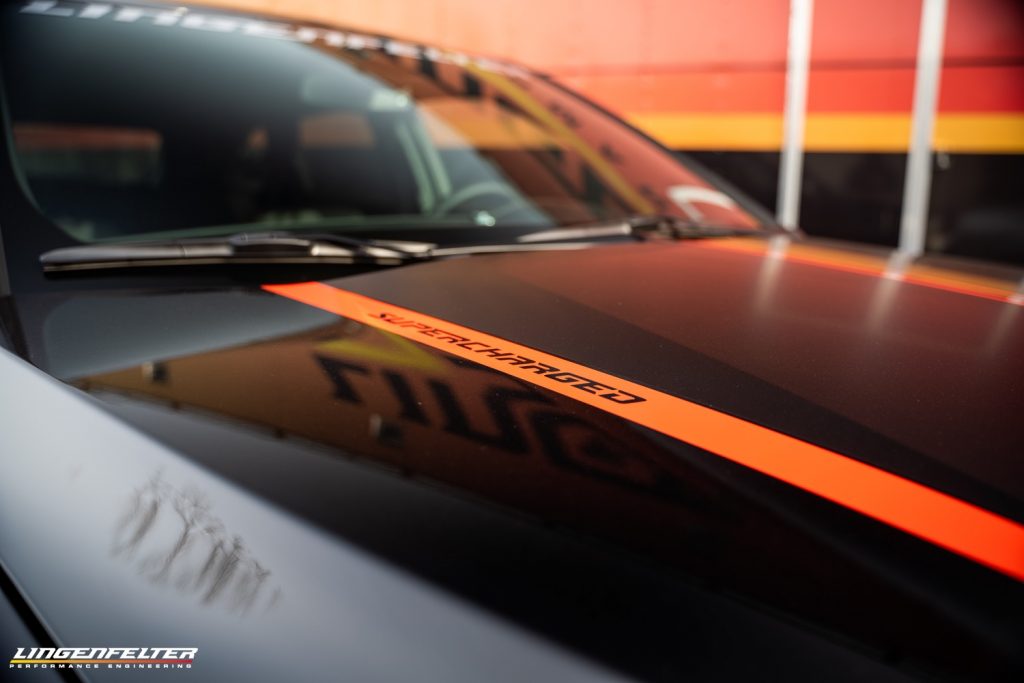 The Chevy Blazer featured in the photos seen in this article show to the very first development model, which has been sold and is now used as a daily driver. Lingenfelter expects the first production units of the new blower kit to roll out in April. 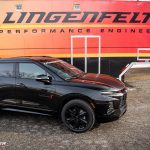 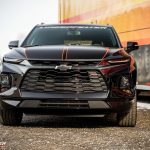 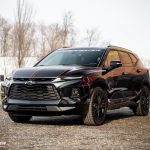 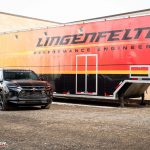 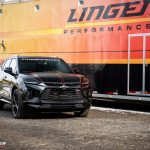 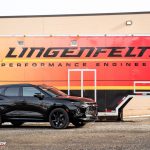 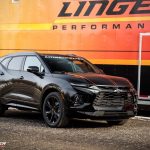 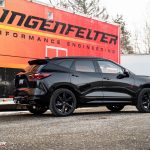 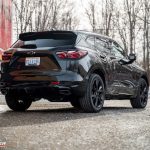 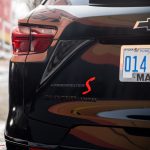 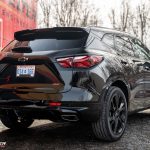 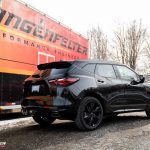 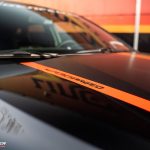 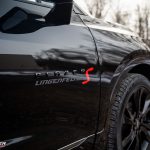 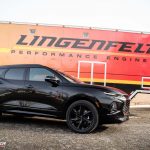 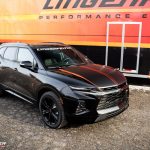 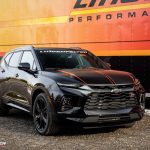