Founded in 1908 by William C. Durant and Charles Stewart Mott, General Motors is currently the largest U.S automaker, with hundreds of facilities and 164,000 employees. However, in its heyday, GM was the biggest automaker in the world, with a 50 percent market share in the United States. Now, we’re taking a step back in time with the following General Motors video from 1927, showing the company’s rise around the globe. 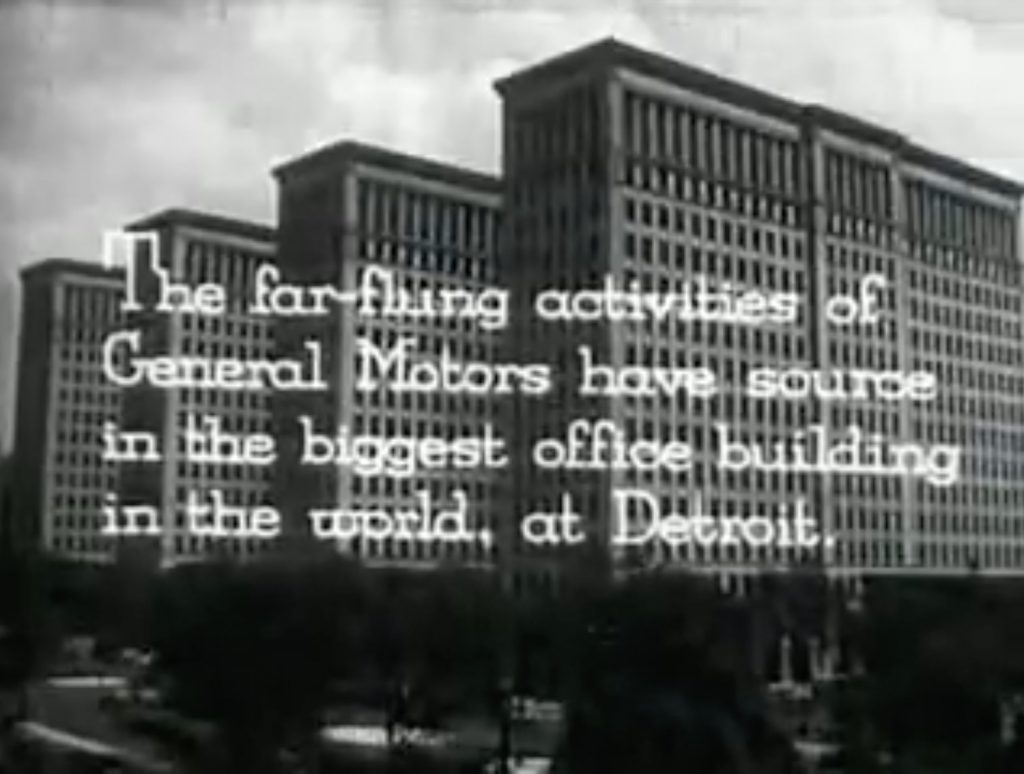 The video, produced by General Motors Export Division, looks to promote GM’s worldwide business, highlighting where the company is operating. Clocking in at 10 minutes, 49 seconds, there’s no sound or spoken narration, with the black and white scenes accompanied only by written text.

“Over a million persons get their livelihood from enterprises under [GM’s] sway; its manufacturing plants hum busily in 250 cities; its products bring pleasure and comfort into the lives of untold thousands in all parts of the world,” the video text proclaims.

Throughout the video, we get a look at General Motors’ office buildings in Detroit, as well as its facilities, dealers, and warehouses scattered across the globe. 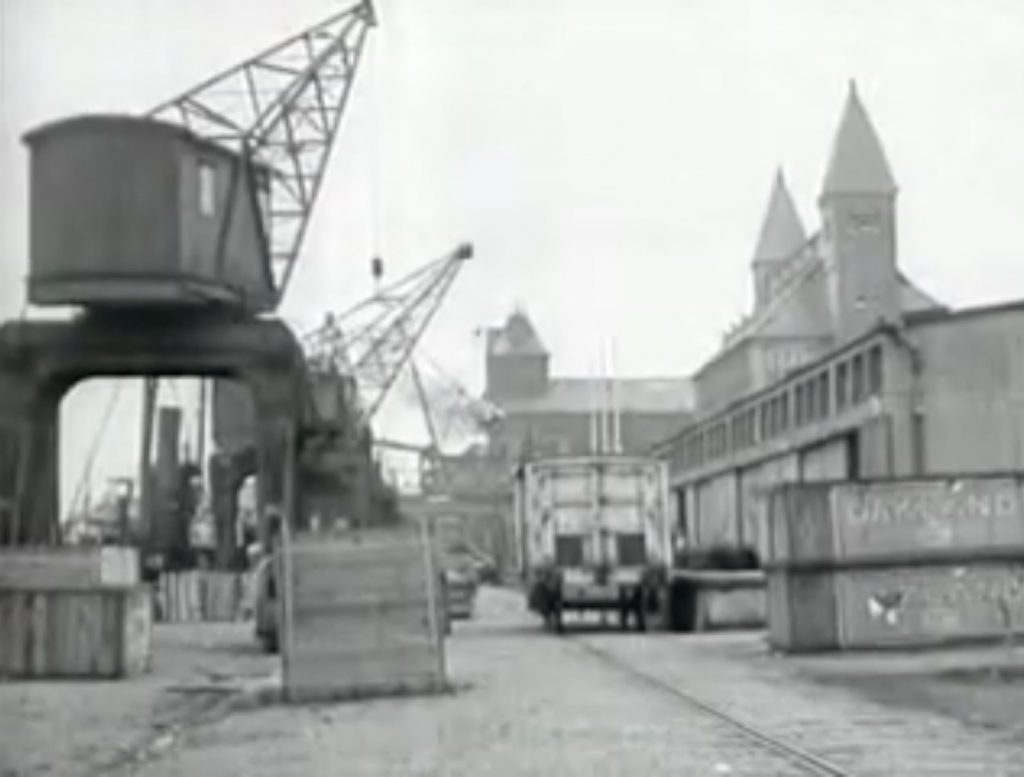 “It is not America alone that General Motors serves,” the video text states. “Its arteries reach out to every land; its products are known wherever mankind lives and works and moves about from place to place.”

Seeing the extent to which General Motors had expanded by the late ‘20s is pretty cool, as is the old school footage of the GM facilities and locations where GM operated. For those General Motors fans looking to take a quick jaunt back in time, this video is a surefire winner.

“The business of living is very much a business of moving here and there,” the video text reads. “In all cities, in all parts of the world, things move and people go places.”