GMC Yukon sales increased in the United States and Mexico, and decreased in Canada during the fourth quarter of 2020.

During the complete 2020 calendar year, Yukon sales decreased about 45 percent to 40,965 units.

During the complete 2020 calendar year, Yukon sales decreased about 47 percent to 2,799 units.

During the complete 2020 calendar year, Yukon sales increased about 26 percent to 541 units. 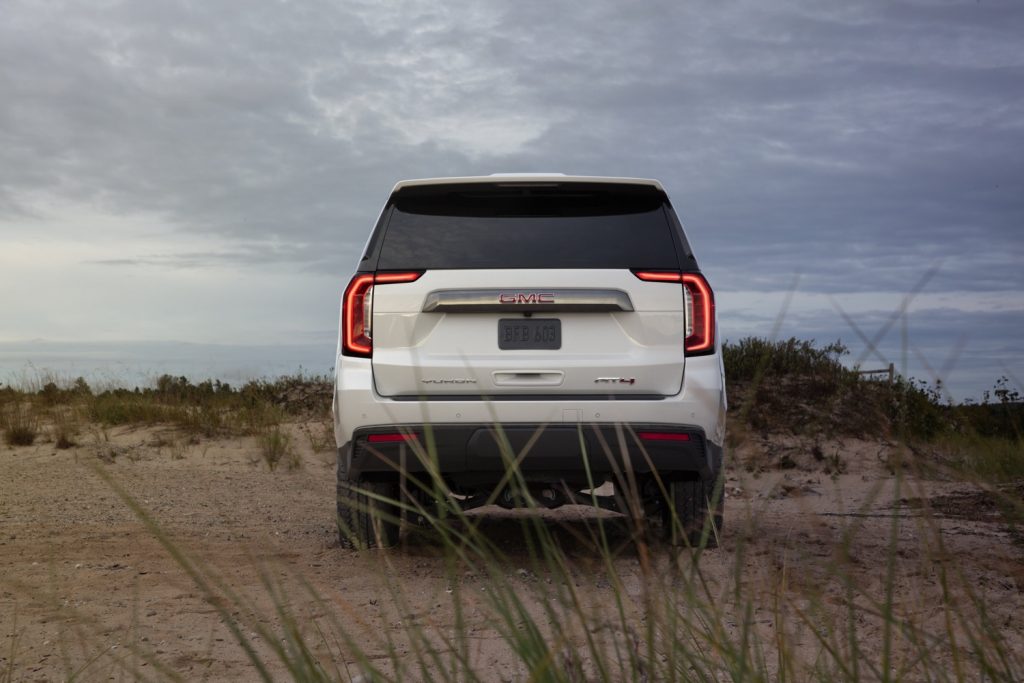 Combining sales of the Tahoe and Suburban (in the same way as Ford does with the Expedition and Expedition L) results in the two Chevrolet models generating 42,275 deliveries, outselling the Expedition by over 16,180 units. Meanwhile, the Yukon family – comprised of the regular-length Yukon and extended-length Yukon XL – saw roughly 1,330 fewer sales than the Expedition.

GMC Yukon sales accounted for 25 percent segment share, behind the combined 43 percent commanded by the Tahoe/Suburban and 27 percent for the Ford Expedition.

Taking into account the Tahoe, Suburban and Yukon, GM saw 67,034 sales in the segment for a 68 percent segment share during the quarter. 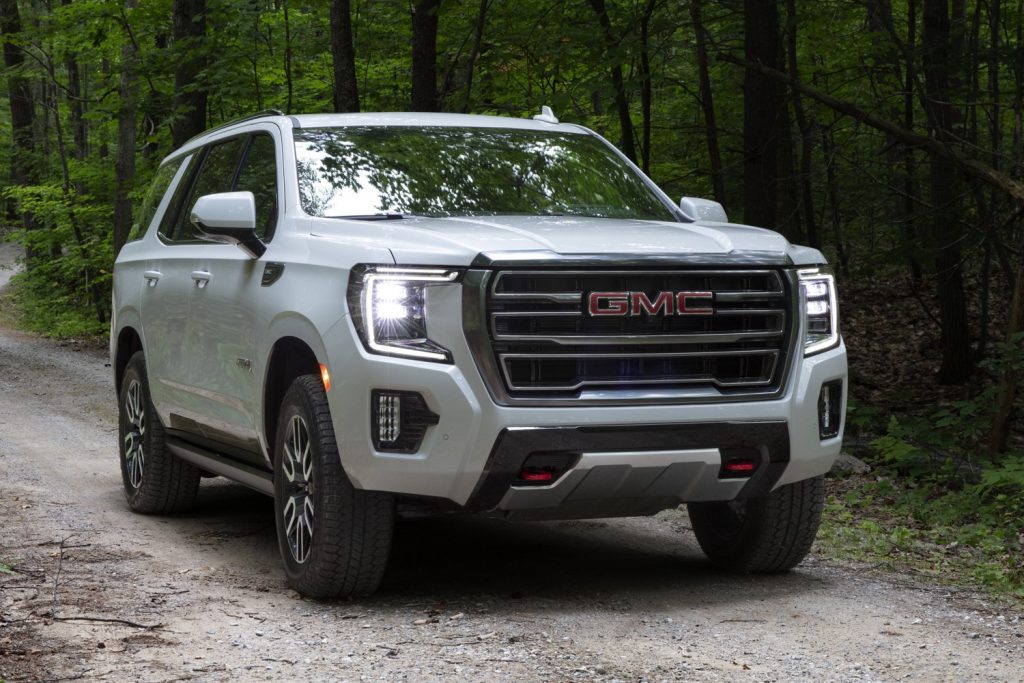 GMC Yukon sales grew faster than the segment average during the fourth quarter, allowing it to creep up on the Ford Expedition in the sales ranks. We attribute the circumstance to two factors: 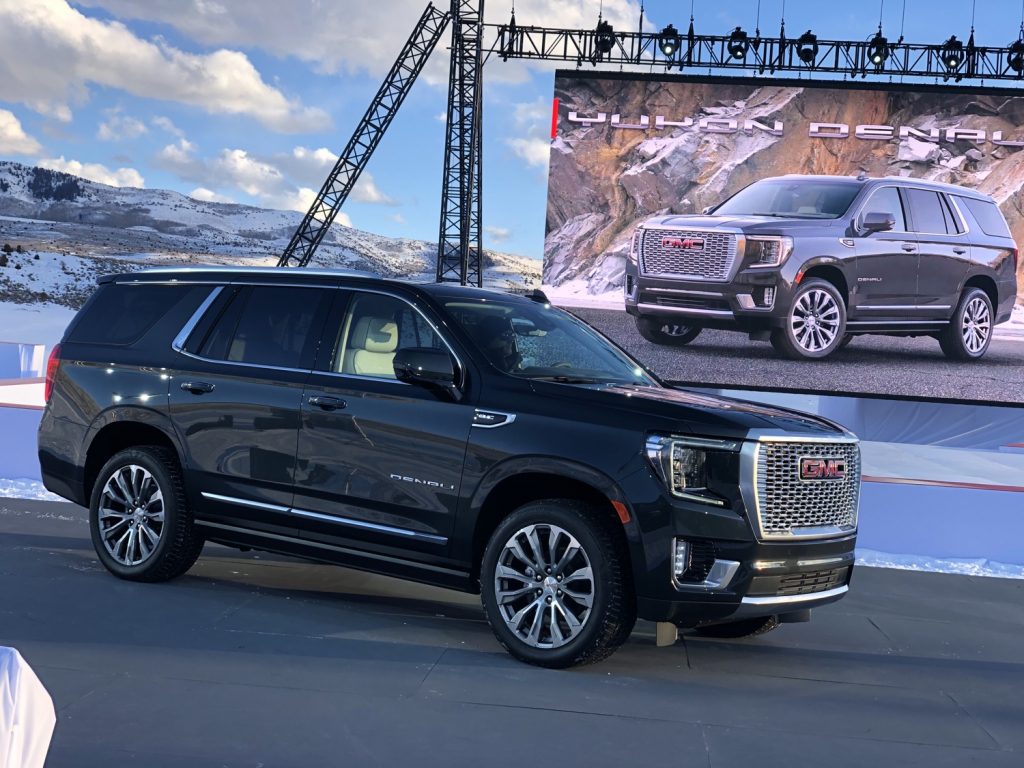 The Yukon, along with its corporate Tahoe and Suburban platform mates, were overhauled (re-engineered and redesigned) for the 2021 model year. With its new looks, technology, enhanced performance, and optimized efficiency, we expect the all-new 2021 GMC Yukon to further improve GM’s already-strong position in the highly-lucrative full-size SUV space once supply allows. GM’s full-size SUVs – including the Yukon, Tahoe/Suburban and Escalade, are believed to be the biggest drivers of revenue and profit for the automaker.

However, competition is heating up. On the one hand, the still relatively new Ford Expedition is doing quite well in the segment. On the other, new entrants will soon enter the space, including the upcoming Jeep Wagoneer and Grand Wagoneer. Even so, we fully expect the new Yukon to hold its own in the segment, and to rise to the second-best-selling position behind the Tahoe/Suburban.