To correct the issue, General Motors has advised Chevrolet Medium Duty dealers to replace the engine oil dipstick, as well as print and insert a copy of the corrected owner manual page into the glovebox.

To note, Chevrolet Commercial announced the new 6.6L V8 L8T gasoline engine for the Chevrolet Low Cab Forward trucks last year during the NTEA Work Truck Show in Indianapolis. The L8T is the same gasoline-powered engine used in the Chevrolet Silverado 2500HD and 3500HD, providing the Low Cab Forward truck with 350 horsepower at 4,500 rpm and 425 pound-feet of torque at 3,800 rpm. The L8T was introduced late in the 2020 model year, arriving as a replacement for the 6.0L V8 L96 gasoline engine, which produced 297 horsepower and 372 pound-feet of torque, which means the L8T provides 18 percent more horsepower and 14 percent more torque. 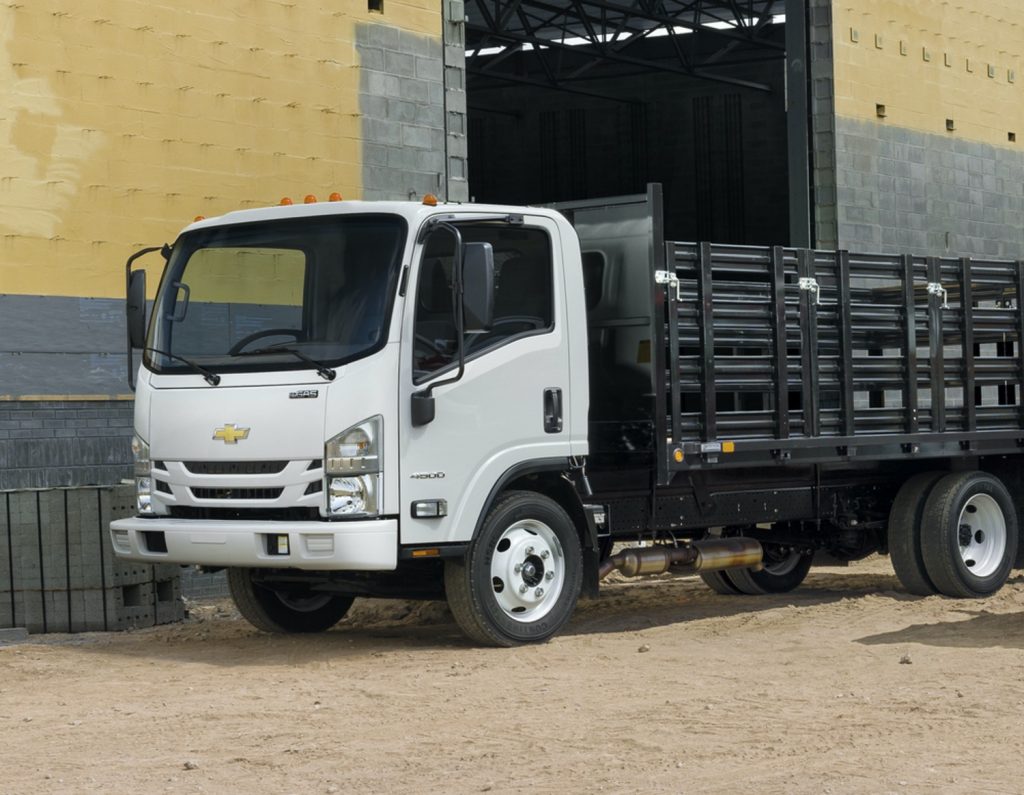 GM Authority was the first report that the Chevrolet Low Cab Forward truck would receive the 6.6L V8 L8T gasoline engine back in February of 2020.

The new L8T gasoline engine is matched to the 6L90 six-speed automatic transmission.