General Motors performs the majority of its cold-weather testing at a little-known facility located north of border in a small Ontario town called Kapuskasing. It’s here where the automaker ensures vehicles intended for the North American market will perform as-expected in the winter, and with electric vehicles often struggling in cold conditions, Kapuskasing is set to become an even more important site for GM. 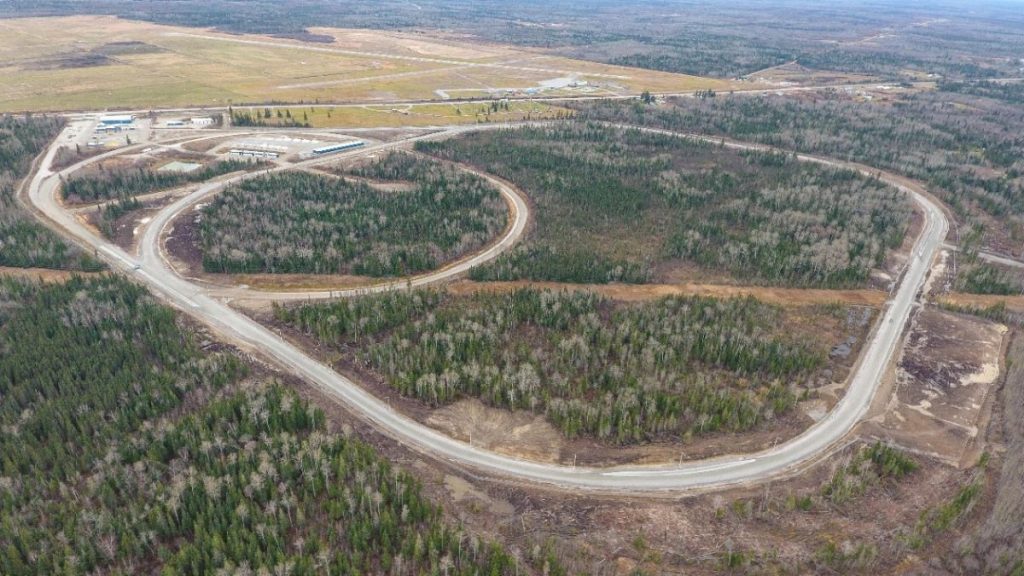 The Kapuskasing Proving Grounds, as the cold weather testing site is officially known, is spread across 272 acres of land in northern Ontario. It was first opened in 1973, but GM has been conducting cold-weather testing in the Kapuskasing area since 1941, when it began testing military vehicles there during the frigid winter months. These days, around 95 percent of GM’s cold weather testing is performed at the facility, though it does use its Milford Proving Ground for some vehicle programs. The GMC Hummer EV, for example, will not be tested at Kapuskasing, as it did not fit into the site’s test schedule. GM also performs some cold weather tests in the wind tunnel at the Ontario Tech University in Oshawa, Ontario. 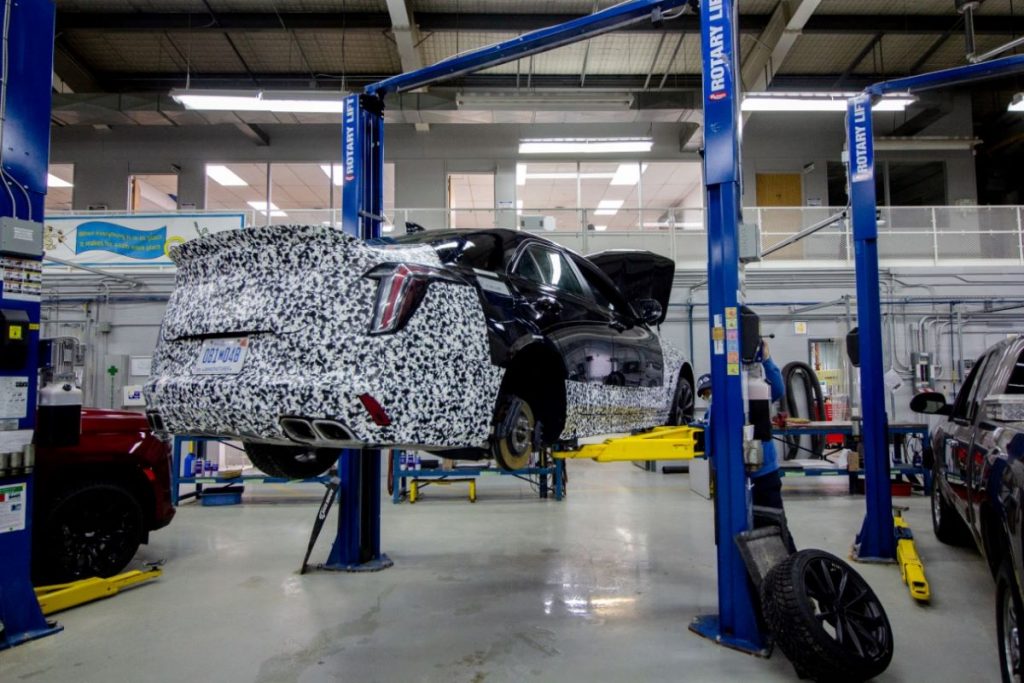 The main attraction at Kapuskasing Proving Grounds is the 3.6 km advanced test track, which has full Wi-Fi coverage and a smart camera system that automatically follows vehicles as they’re in motion. There are also 30 indoor cold cells capable of recreating weather conditions reaching -45C, along with a battery lab and facility for testing how batteries perform in sub-zero conditions. GM tests between 150 and 250 vehicles annually at Kapuskasing, including many camouflage-clad prototypes that won’t reach production for several months. 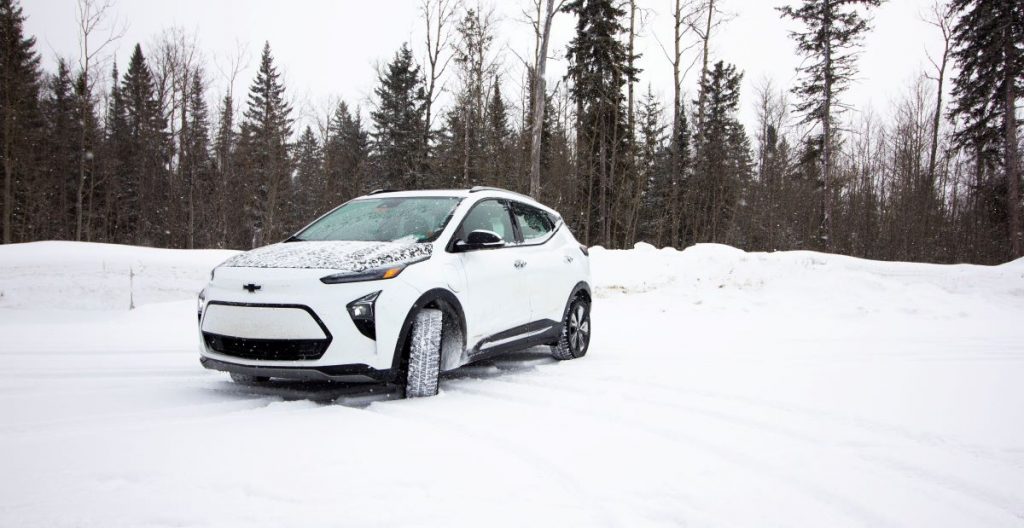 Kapuskasing is set to become even more important amid GM’s transition to an all-electric future. Many electric vehicles still experience dips in motor performance battery range in extreme cold conditions, so GM engineers at the Ontario facility will be working hard to mitigate these effects as the race for EV supremacy heats up.