General Motors has applied for a patent for a built-in vehicle foot massage system, GM Authority has learned. 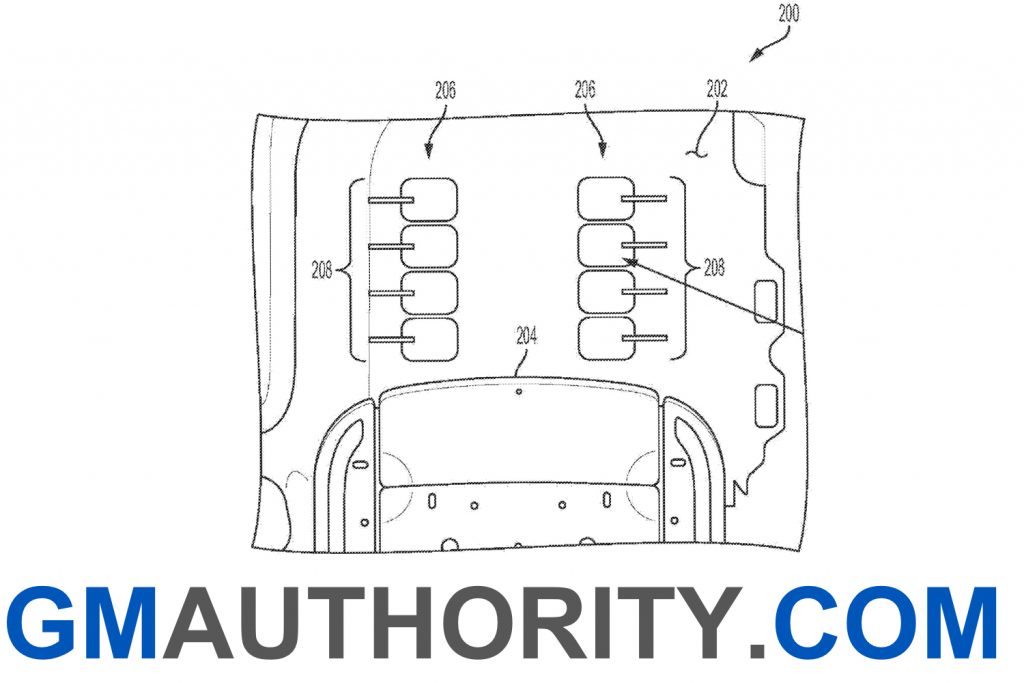 The GM patent application describes a system within a vehicle’s floor that equips said vehicle with a foot massaging system. 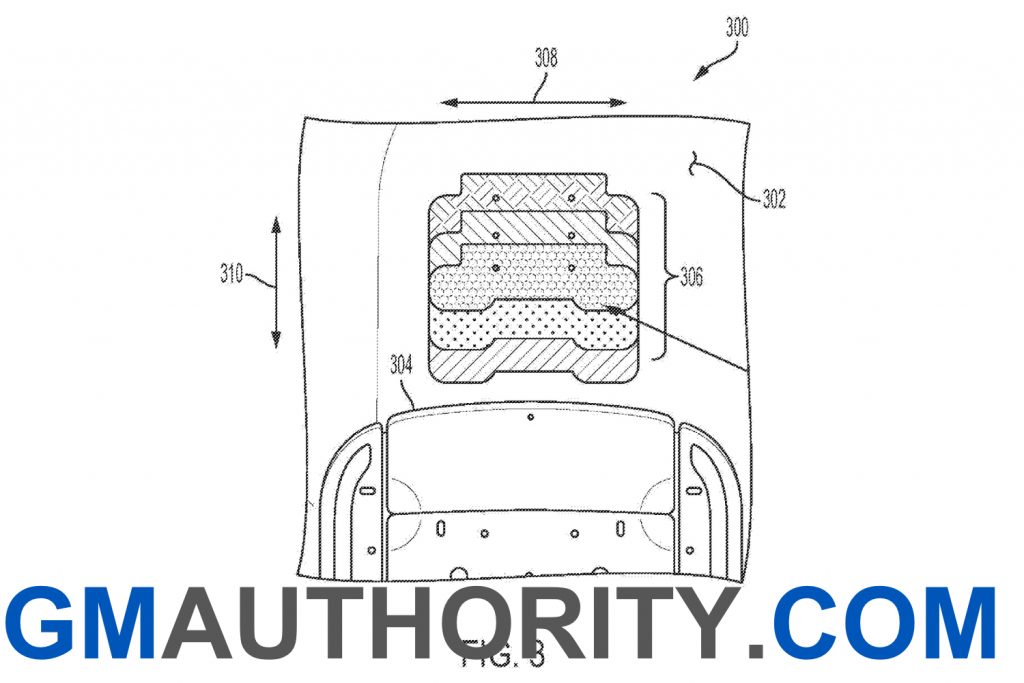 Simply put, the above engineering jargon describes a proposed, built-in vehicle foot massage system which would utilize forced air to inflate pockets under the passenger’s feet.

For a clearer understanding of the components included in the GM patent as well as their functionalities, see the list which corresponds with the illustration below: 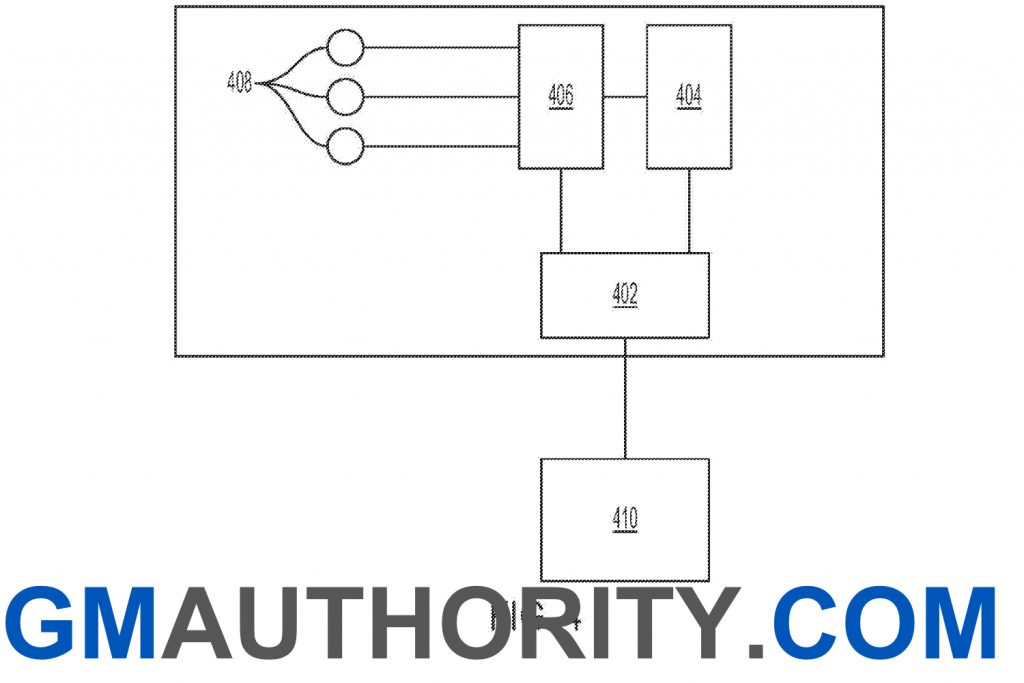 The GM patent references massage seats in vehicles, which offer a host of health benefits, including but not limited to:

Such a feature would surely represent the pinnacle of luxurious appointments in today’s automobile marketplace.

We’re not surprised to see The General finding innovative ways to improve passenger experience, especially with all-new EV models set to enter the market within the next four years. More specifically, a foot massage system would seem right at home in models such as the Cadillac Celestiq, which is set to feature hand-crafted interior appointments and set the precedent for the new era of Cadillac luxury vehicles.

Attention to the cabin space has been heightened with next-generation vehicles, thanks primarily to the configuration of GM’s newest propulsion system technology: Ultium Battery and Ultium Drive Motors. The flat, “skateboard” configuration allows for much more space within the vehicle, giving designers and engineers more room for innovative technologies, such as this proposed foot massage system.

As such, we expect to see a system like this one brought to market sooner rather than later, as the use of such technology can technically be integrated into virtually any GM product, though it would seem most appropriate in new-age luxury vehicles. 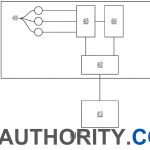 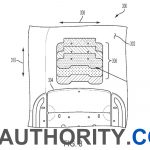 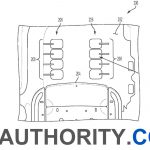 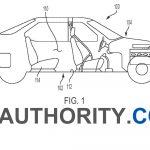