One year after reaching the milestone of five million vehicles built at the facility, General Motors has just opened a new paint shop at its Changwon plant – one of two assembly plants the company currently operates in South Korea. This Thursday, March 11, GM Korea held the official completion ceremony of the high-tech paint shop that will support the production of next-generation global products. 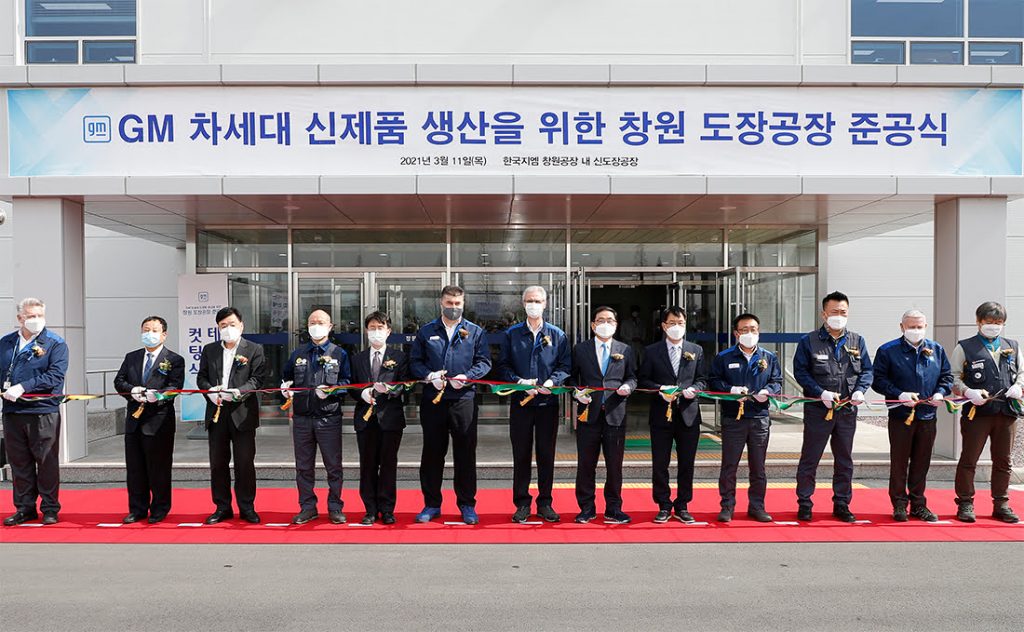 The new paint shop at the Changwon plant is part of the $7 billion investment plan that GM Korea and the South Korean government announced in mid-2018, when both parties agreed to bail out the business unit. Specifically, the Changwon complex is receiving an outlay of $750 million in upgrades to produce an upcoming Chevrolet crossover that will debut in late 2022. 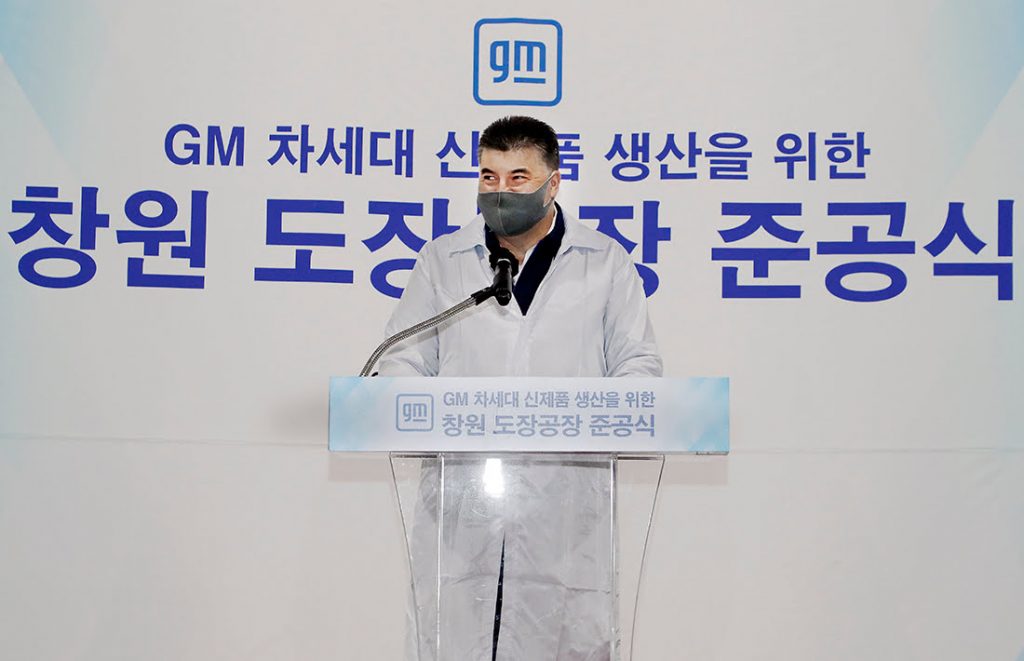 “GM Korea has been fulfilling its commitments made to our stakeholders in 2018 and would like to thank the entire team of employees, suppliers and partners for achieving this important milestone,” said GM Korea President and CEO, Kaher Kazem, in a statement. “The plant investments in Changwon will support the production of next-generation global products, following the success of recently launched global products such as the Trailblazer both in domestic and export markets,” he added. 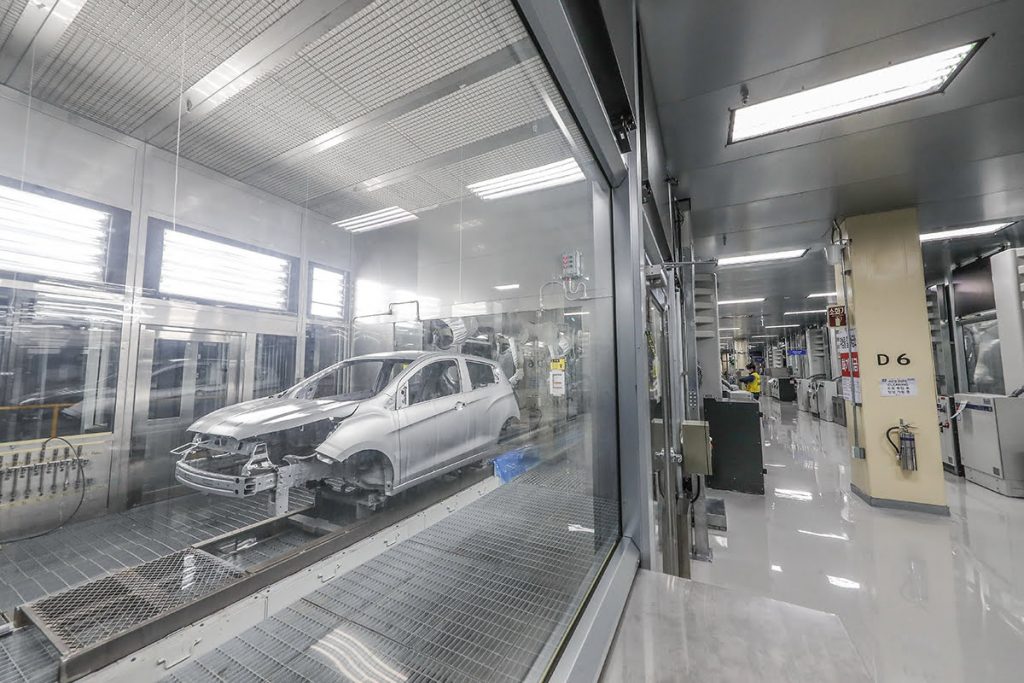 With a massive surface spanning three floors and 861,000 square feet (80,000 square meters), the Changwon Plant’s new paint shop has the capacity to paint 60 vehicles per hour and includes state-of-the-art technology to ensure world-class quality. This includes full automation in key areas, such as the robotic Hem Flange Sealing process for body sheet bonding that is being rolled out for the first time in South Korea. 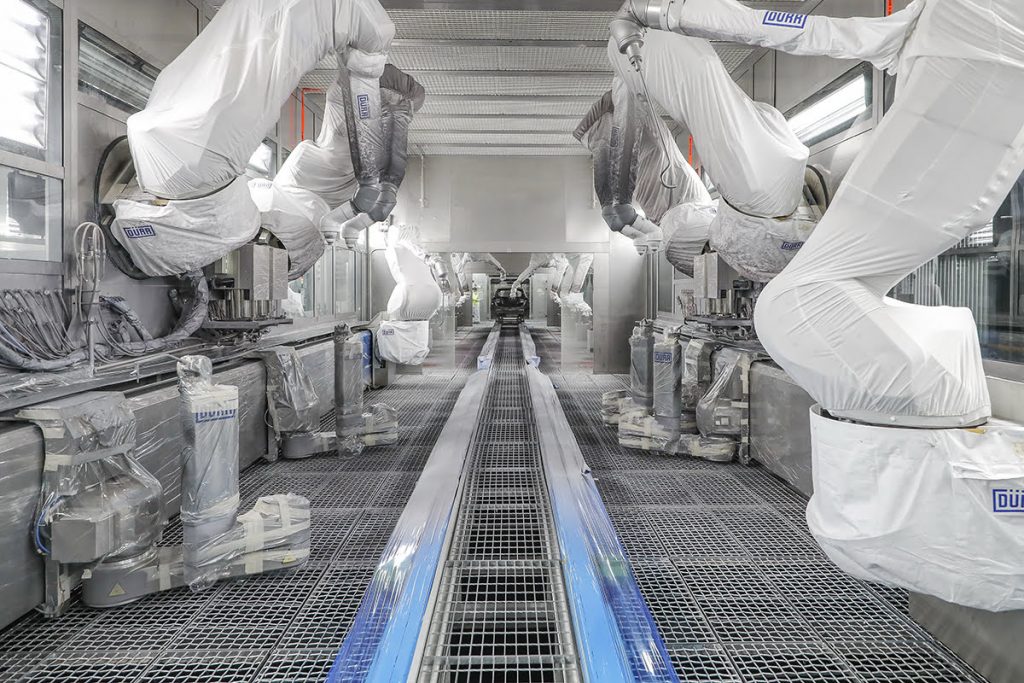 In addition, GM Korea claims that the new paint shop at the Changwon plant has been specially designed to produce vehicles of different sizes, from mini city cars to larger body models, including future crossover utility vehicles. This will allow the plant to be more flexible and have the capacity to house a wider variety of next-generation vehicles. 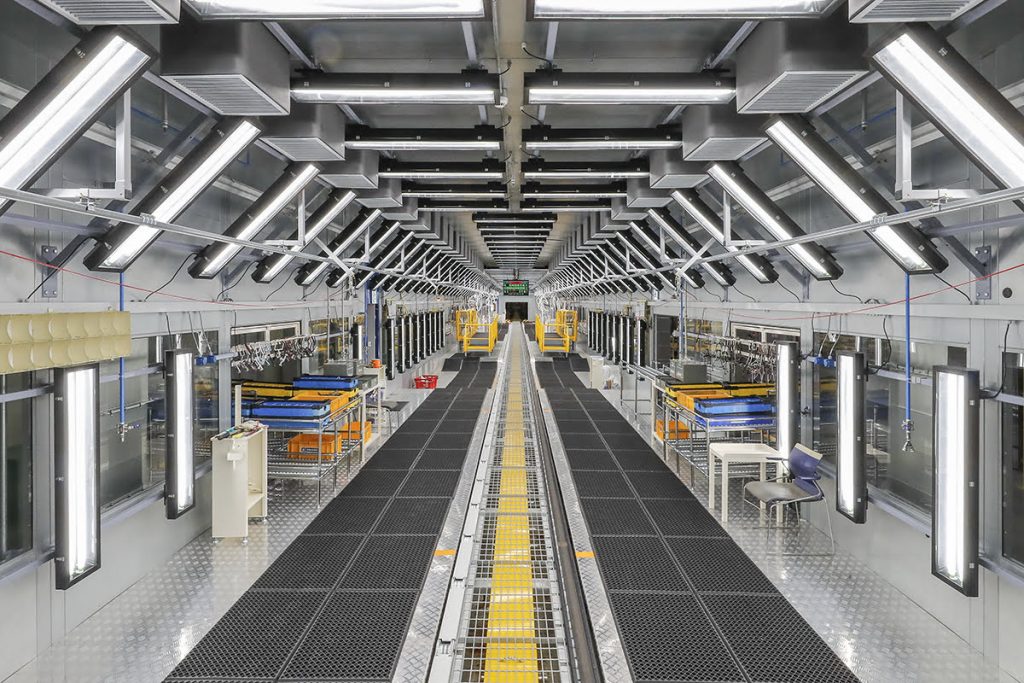 Three Chevrolet models are currently manufactured at the Changwon plant, including the third-generation Chevrolet Spark and the South Korean-exclusive Chevrolet Damas and Labo mini trucks. Production of the Bow Tie brand’s next global crossover is expected to start in 2023 and for this, the factory will receive further investment for new equipment, such as a pressing line, a body line and an assembly line.