As shown in the table above, the filing was made on February 23rd, 2021, almost exactly a year after a previous filing for the term Vehicle Intelligent Platform (VIP). 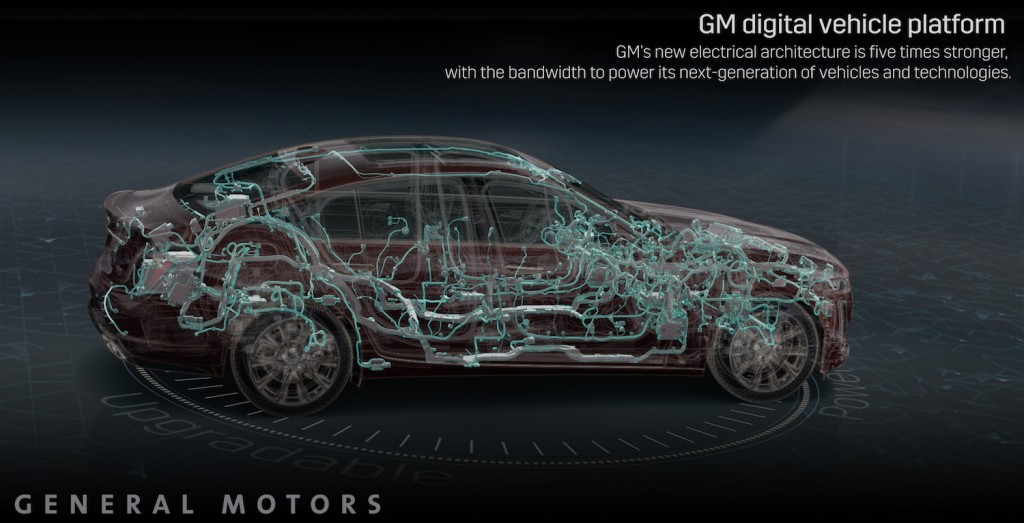 Regardless, both terms are public-facing names for what is also known internally at GM at the Global B Digital Vehicle Platform – a vehicle’s electrical architecture, which can otherwise be though of as its digital nervous system.

Global B / Vehicle Intelligence Platform made its debut on the 2020 Cadillac CT5 and 2020 Corvette, and will be used on all GM models introduced over the next few years. Global B is a lot more powerful than the Global A electronic architecture it replaces, possessing a processing rate of 4.5 terabytes per hour, five times that of Global A. 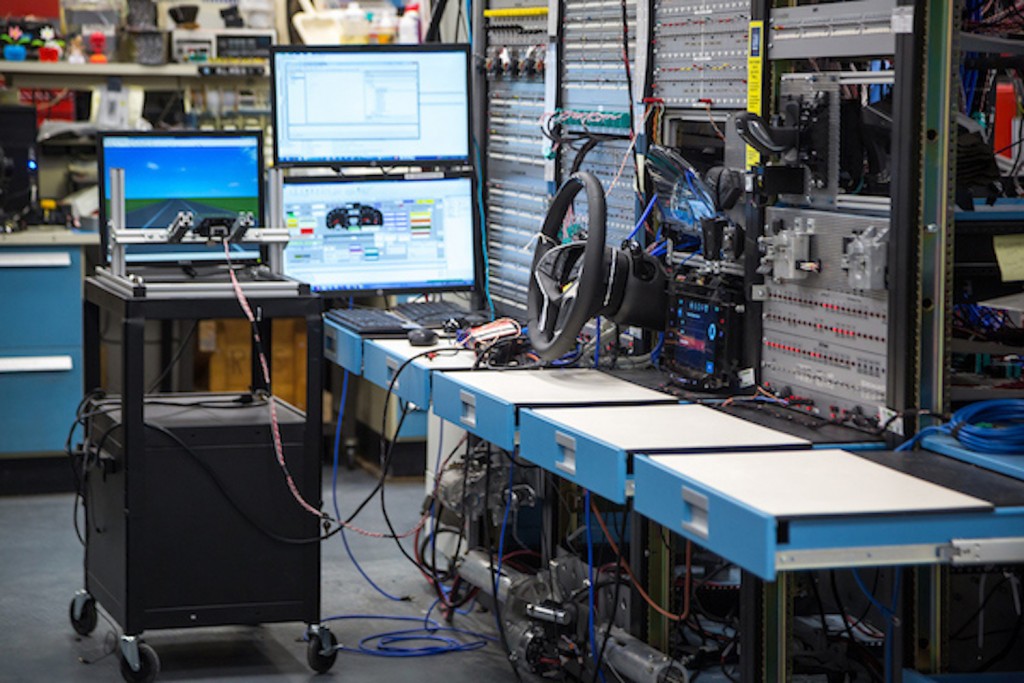 This increased performance is vital to GM as the automaker moves towards adopting cutting-edge (electric) vehicle powertrains, enhanced safety systems, new levels of vehicle cybersecurity, new infotainment features and ever-improving semi-autonomous driver assistance systems. The latter include the Super Cruise system already offered on the 2021 Cadillac CT4, 2021 Cadillac CT5 and 2021 Cadillac Escalade, and the upcoming Ultra Cruise system, which is expected to build on Super Cruise by working on city streets.

Likewise, a fully autonomous system, if/when one ever becomes available, would certainly require a digital platform at least as capable as Global B.

Global B also allows more rapid communication both within the vehicle, with outside sources, and with various in-vehicle components. This enables such features as over-the-air software updates, much like with a smartphone.