General Motors’ vice president of global manufacturing, Gerald Johnson, has been elected to the board of directors for construction equipment manufacturer Caterpillar. 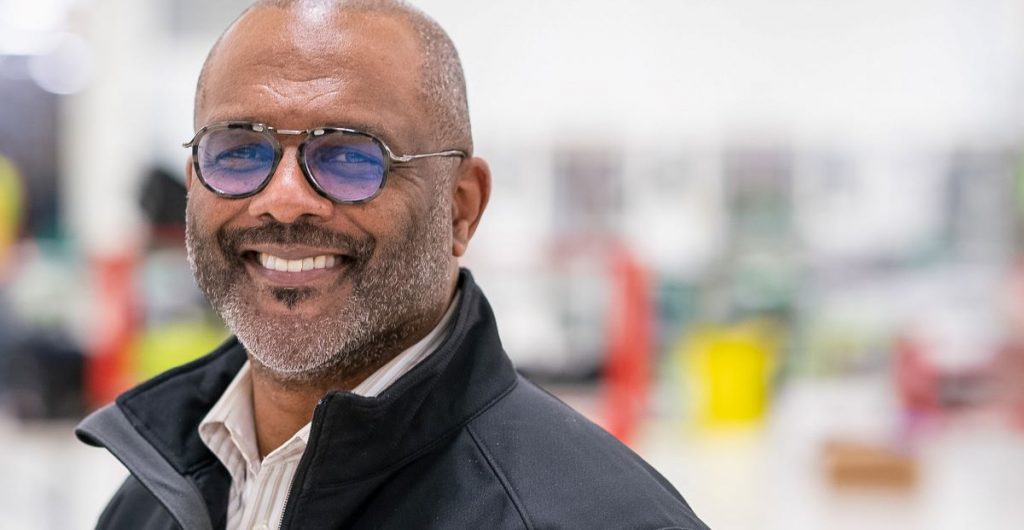 Johnson, who was the recipient of the prestigious Black Engineer of the Year award for 2021, will start his new board role with Caterpillar on March 1st.

“Gerald has extensive manufacturing and technical expertise as well as a broad range of global experiences,” Caterpillar Chairman and CEO, Jim Umpleby, said in a prepared statement. “He is recognized for his leadership in sustainability and commitment to promoting diversity, equity and inclusion. His skills and insight will complement our board, and I look forward to working with him.” 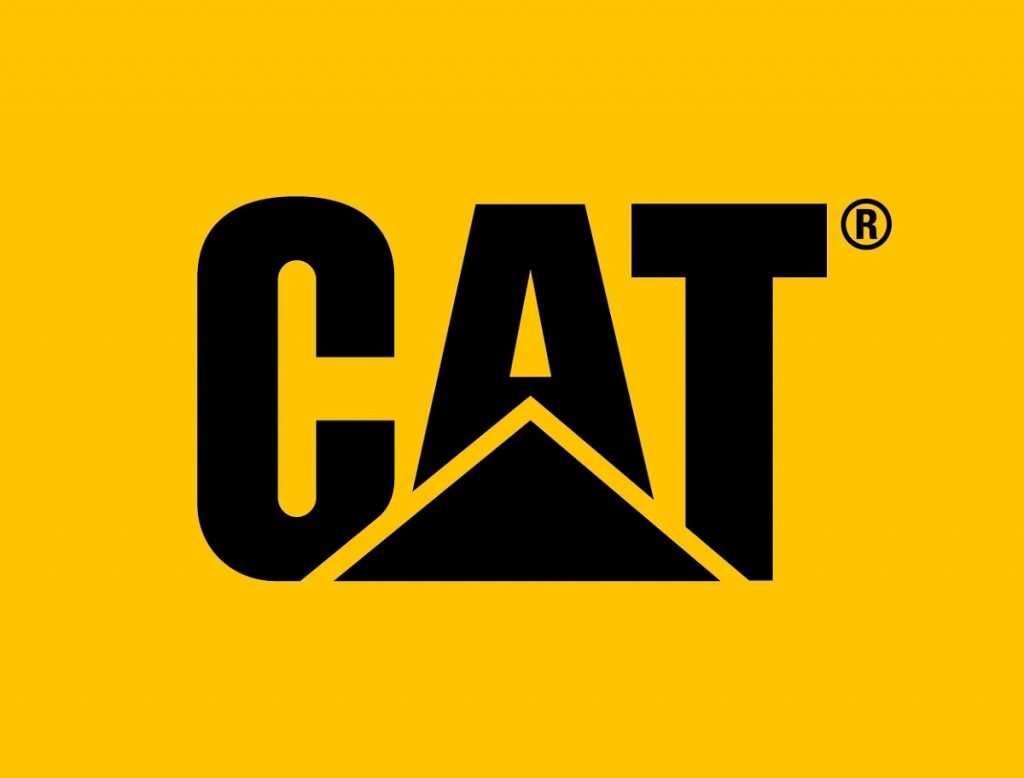 Johnson started his career at GM in a co-op program in 1980 while he attended Kettering University. Johnson eventually became the youngest ever superintendent of the company’s Fisher Body Stamping Plant at the age of 24 and was the first African American to hold the plant manager position at Mansfield Plant Stamping Operations. He was also GM Europe’s first African American executive director of Manufacturing.

“Manufacturing has been Gerald’s passion since he was an 18-year-old co-op student, and he has dedicated his career to continuously improving how we build vehicles and components with the highest level of quality and efficiency,” GM CEO Mary Barra said after Johnson received the Black Engineer of the Year award last month.  “His leadership and steadfast integrity have made General Motors a better company.”