GM is considering dropping the entry-level engine in the GMC Acadia, GM Authority has learned from sources familiar with product plans.

The LCV is the only engine available for the Acadia in the base SL trim level. It is also the base engine for the SLE in front-wheel-drive. The SLT, AT4 and Denali trims do not include nor offer the LCV engine.

From what we hear, the LCV is likely to be dropped because it is relatively unpopular. Another argument for removing the LCV would be to bring the GMC Acadia closer in line with its closest rivals – the Ford Edge, Jeep Grand Cherokee and Toyota Highlander. None of these vehicles has an engine producing less than 243 horsepower, which is over 25 percent more than the LCV. It wouldn’t be a stretch to conclude that the Acadia is at a competitive disadvantage compared with its rivals because its standard power output is significantly lower.

As GM Authority exclusively reported yesterday, GM is also considering discontinuing the LCV in the Acadia’s platform mate – the Chevy Blazer. Both vehicles ride on the C1 architecture. 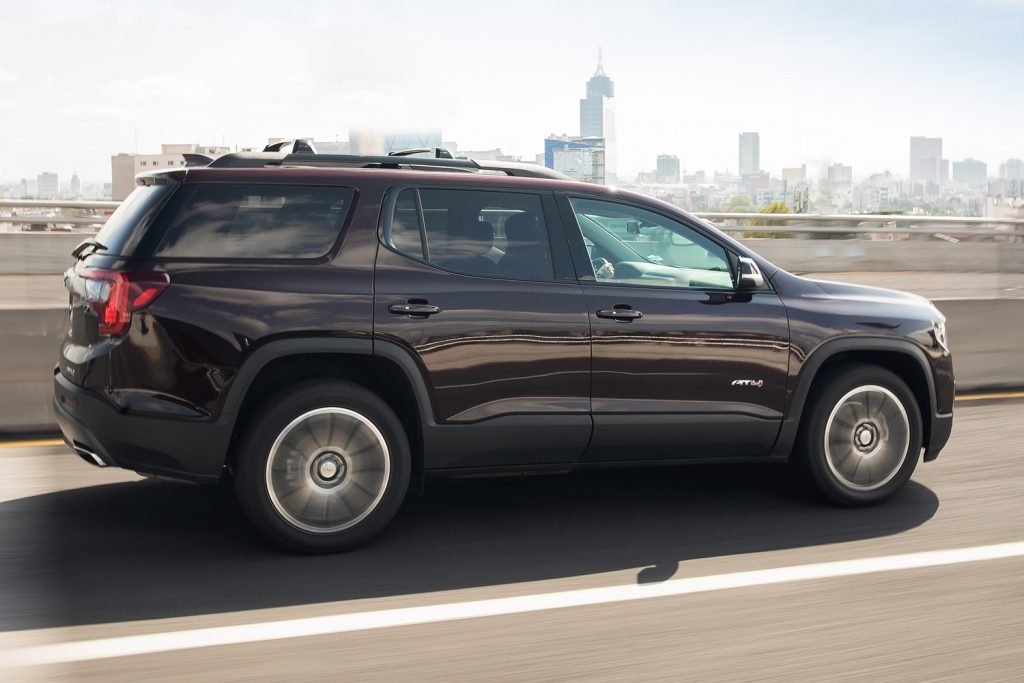 If the LCV does end up being dropped, then it’s likely to happen during the upcoming changeover to the 2022 model year. No other major changes are expected at that time. 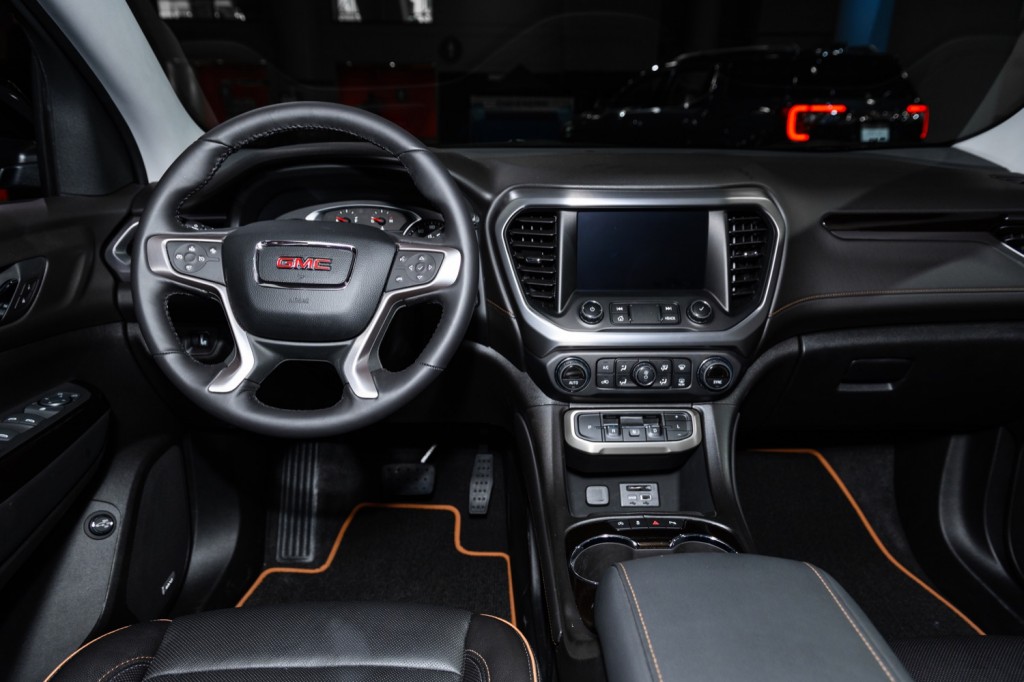 Sales of the GMC Acadia fell by 27 percent in 2020 due to complications arising from the COVID-19 pandemic, including a two-month-long factory shutdown. However, Q4 sales improved by just under 10 percent, and the crossover maintained its position as GMC’s third most popular model with 72,537 deliveries, behind the GMC Sierra pickup truck line (253,016) and the GMC Terrain crossover (86,020).

Be sure to subscribe to GM Authority for more GMC Acadia news, GMC news and around-the-clock GM news coverage.