GM is considering dropping the least powerful engine in the Chevy Blazer line-up, GM Authority has learned from sources close to the matter. 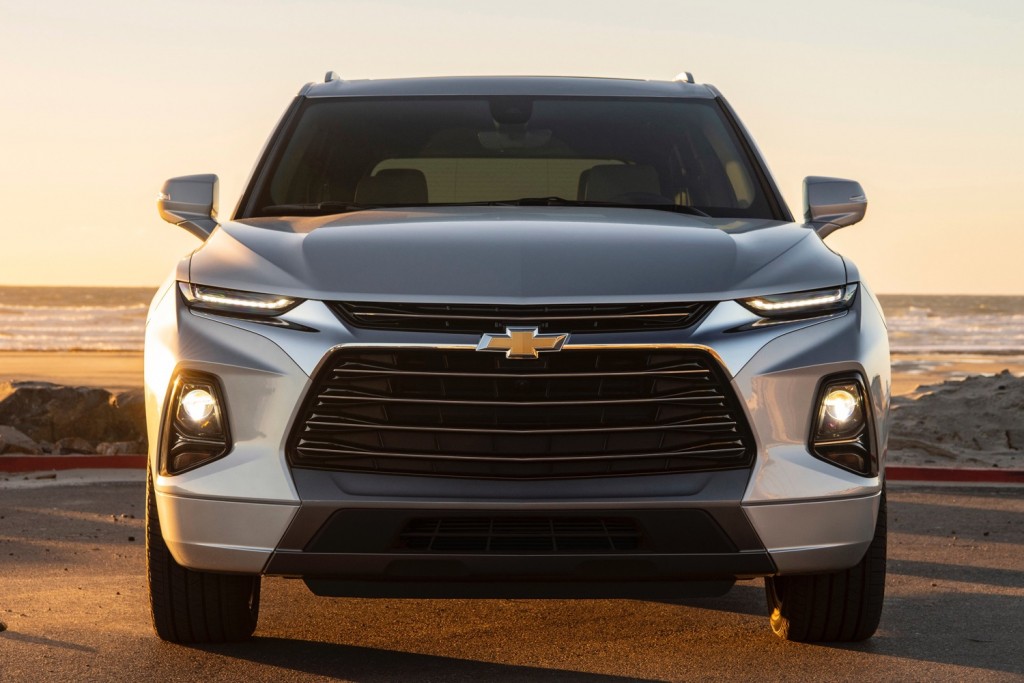 The LCV is part of the Ecotec engine family, and made its debut in the 2013 Cadillac ATS and 2013 Chevy Malibu. From what we hear, it is not a popular choice among Chevy Blazer buyers, though this may partly be because it is available only in the base L and 1LT trim levels. The 2LT, 3LT and Premier all come with a choice of the LSY and LGX engines, while the RS is fitted exclusively with the LGX. None of these are offered with the LCV.

It could be that the LCV is unpopular because it is available only with the lowest trim levels. However, removing it entirely from the Blazer would bring Chevy’s crossover more in line with its closest rivals – notably the Ford Edge, Jeep Grand Cherokee and Toyota Highlander. It may be significant that the least powerful engine available in any of these vehicles produces 243 horsepower, or over 25 percent more than the LCV.

If it happens, the removal of the 2.5L LCV engine will likely take place for the 2022 model year. This means that Chevrolet may be building examples of the Blazer with the LCV engine for only a few more weeks. It is also expected to be the only major change for the vehicle in 2022 – the vehicle is not expected to undergo a refresh until the 2023 model year.

As we reported recently, the Chevy Blazer currently spends only 31 days on dealer lots before being sold. This is just over half the 60 days considered optimum for the U.S. auto industry. A supply period this short suggests high demand, or insufficient supply, or a combination of the two.

The third explanation is the most likely. As with all GM vehicles, Chevy Blazer production was badly hit in 2020 due to complications arising from the COVID-19 pandemic, including a two-month factory shutdown. Despite this, U.S. Blazer sales for 2020 show the model jumping by 63 percent to 94,599 units. 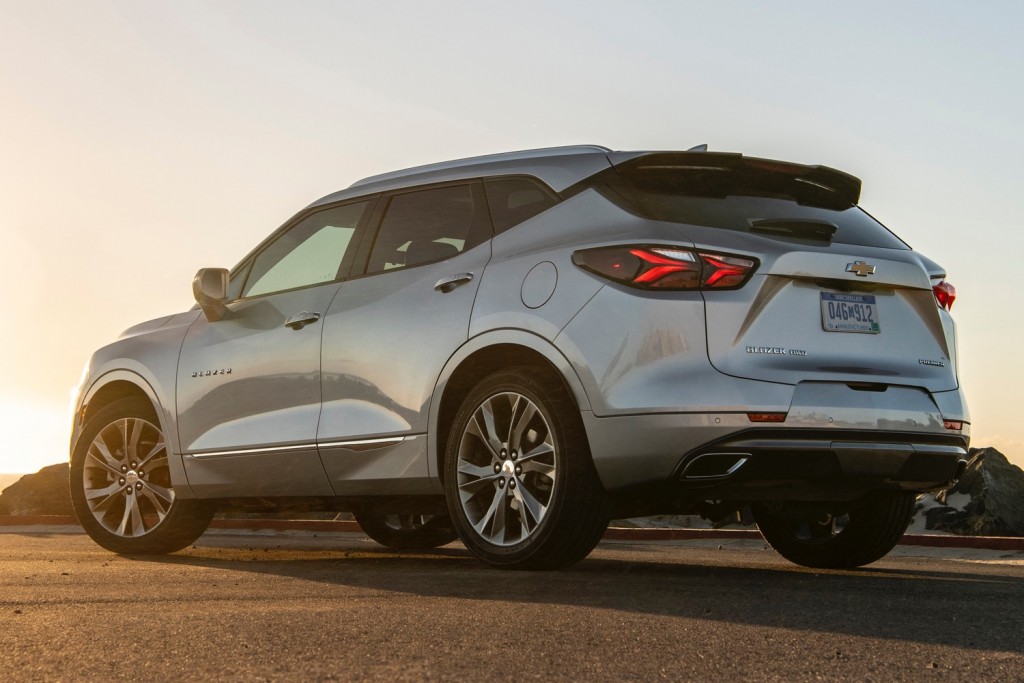 This made it Chevrolet’s seventh most popular model, very close to the Chevy Colorado pickup (96,238) and not far behind the Chevy Malibu sedan (102,651).