Sales of General Motors cars fell by 39 percent in the United States during the complete 2020 calendar year, down to 238,703 units from the 338,821 units sold in 2019. This was the worst performance in any vehicle sector for GM, and contrasted significantly with the 12 percent downturn in GM utility vehicle sales.

The drop in car sales was predictable, given the complications arising from the global COVID-19 pandemic. Most GM plants were shut down for two months or longer, and this was followed by a slow return to previous production levels. In addition, customers had less access than normal to dealerships as a result of the virus. 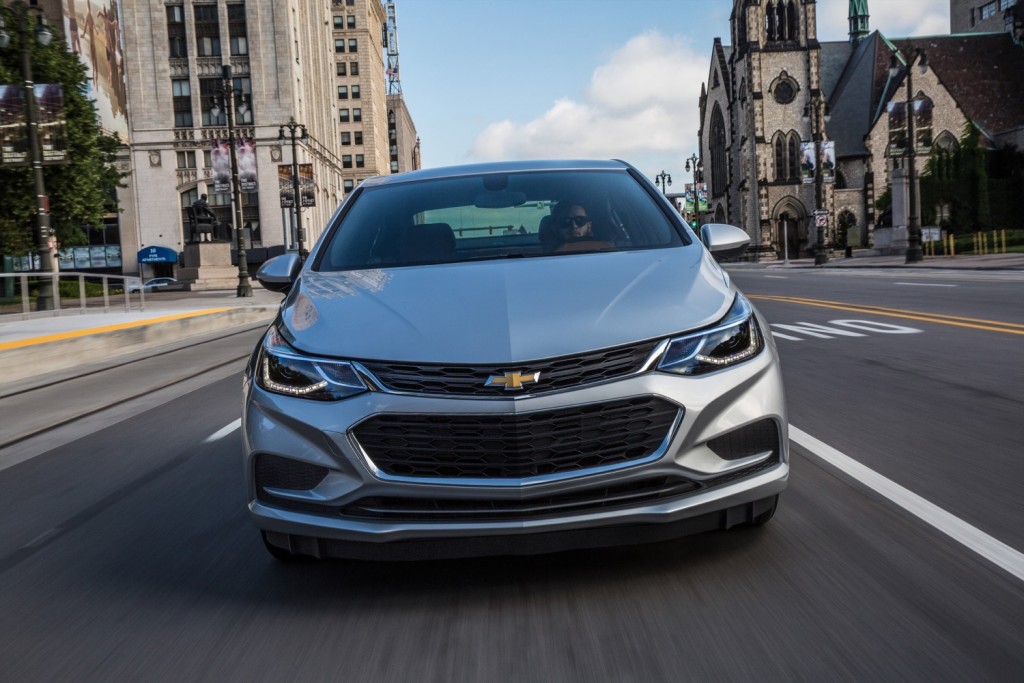 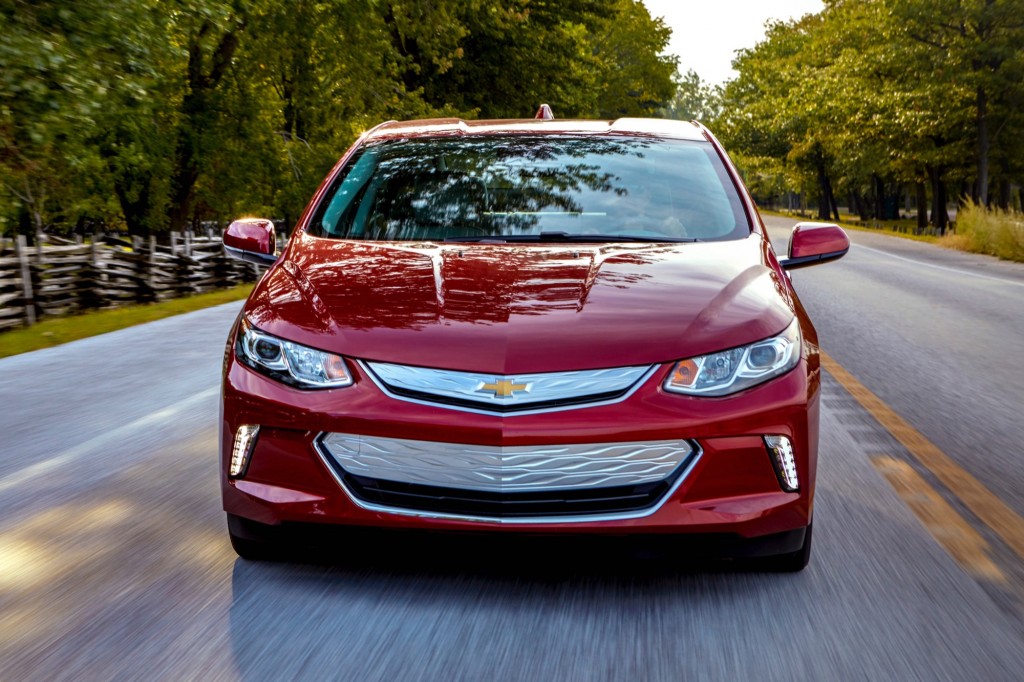 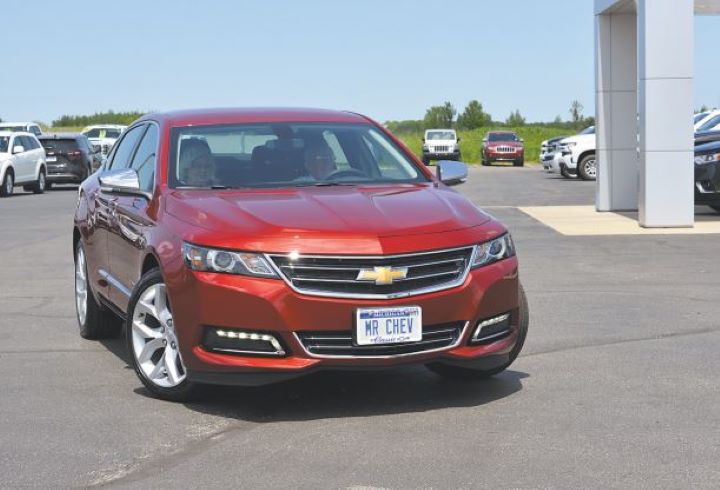 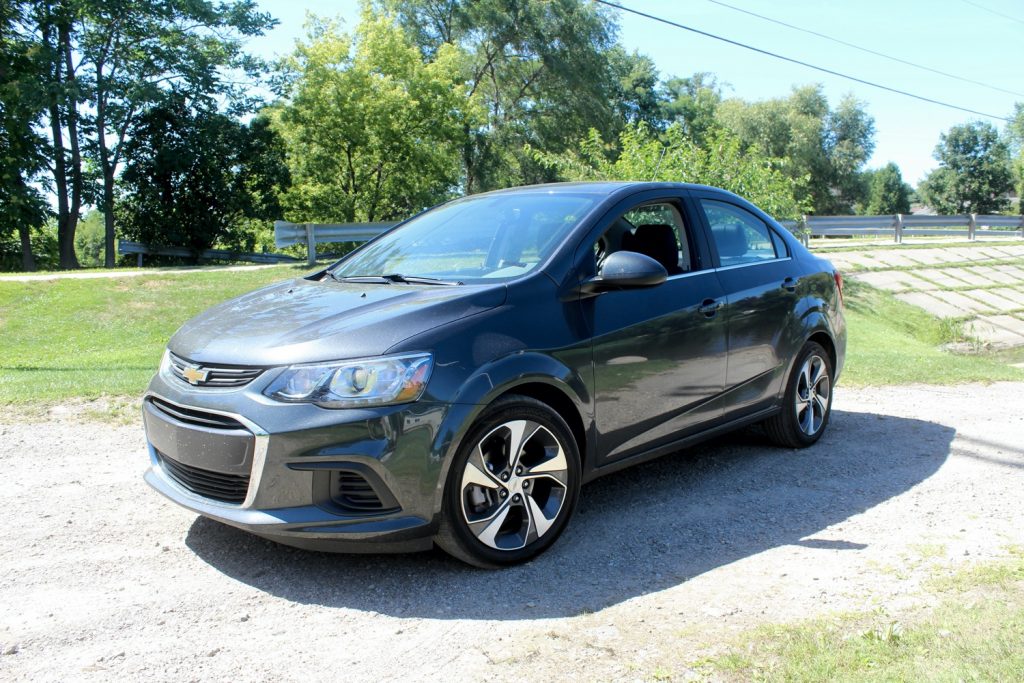 However, there was another major factor: several GM car models were discontinued during or even before 2020. These include the Chevy Cruze, Chevy Volt, Chevy Impala and Chevy Sonic. GM announced back in November of 2018 that production of the Cruze, Volt and Impala would come to an end, and in July of 2019 that the same would happen to the Sonic. The last Cruze rolled off the line in March 2019, the final Impala was built in February 2020, and Sonic production ended in October 2020. 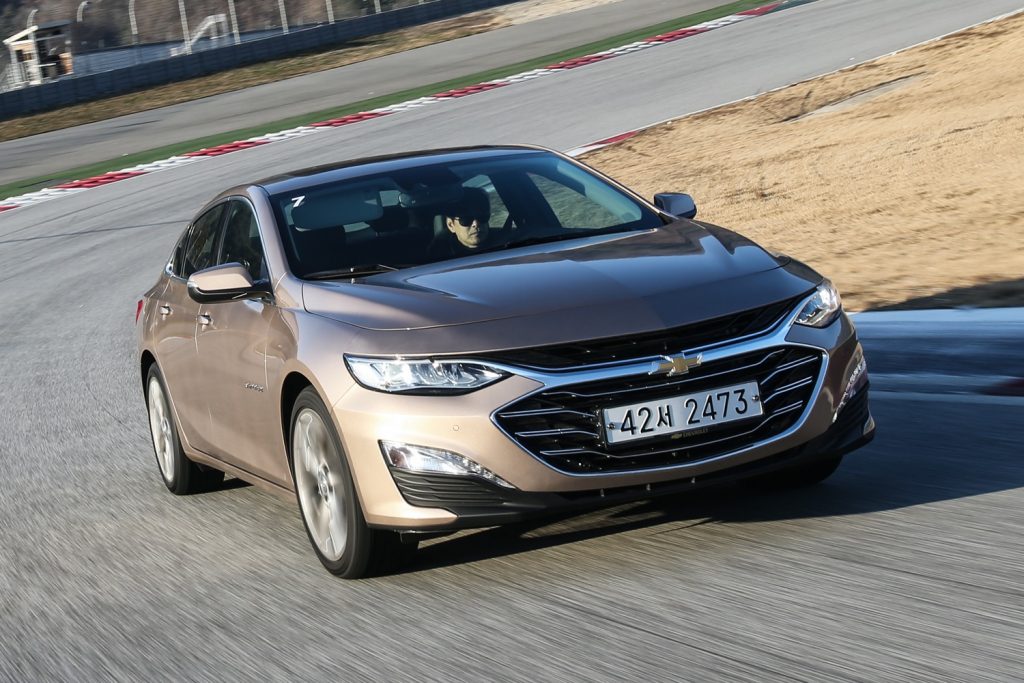 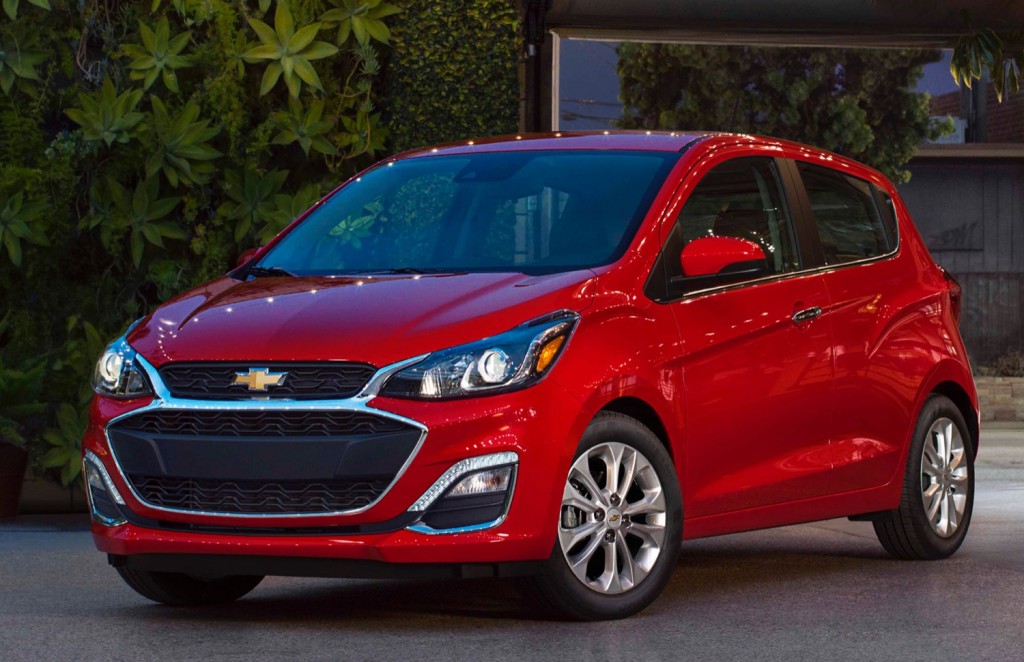 The Sonic and Impala remained on sale into 2021, but only as run-out models. The only Chevrolet sedan still being built is the Chevy Malibu, and it can not be coincidental that this was by far GM’s best-selling car in 2020. At 102,651 units, it accounted for 43 percent of GM car sales. The Chevy Spark – which, in its most basic form, is the cheapest car available in the United States – was a very distant second on 33,478 units. 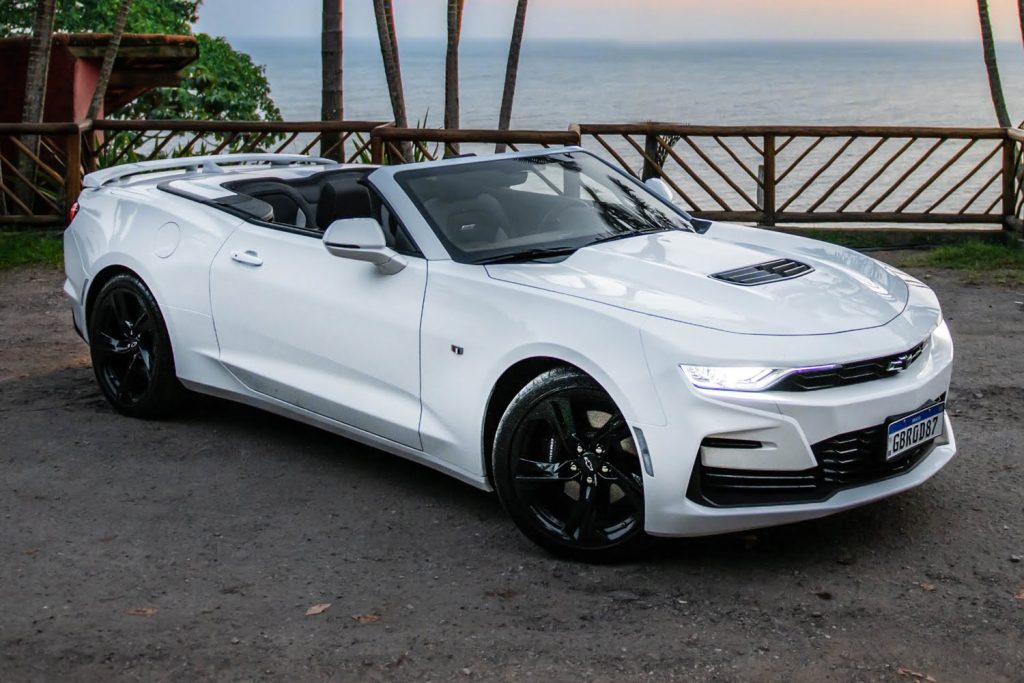 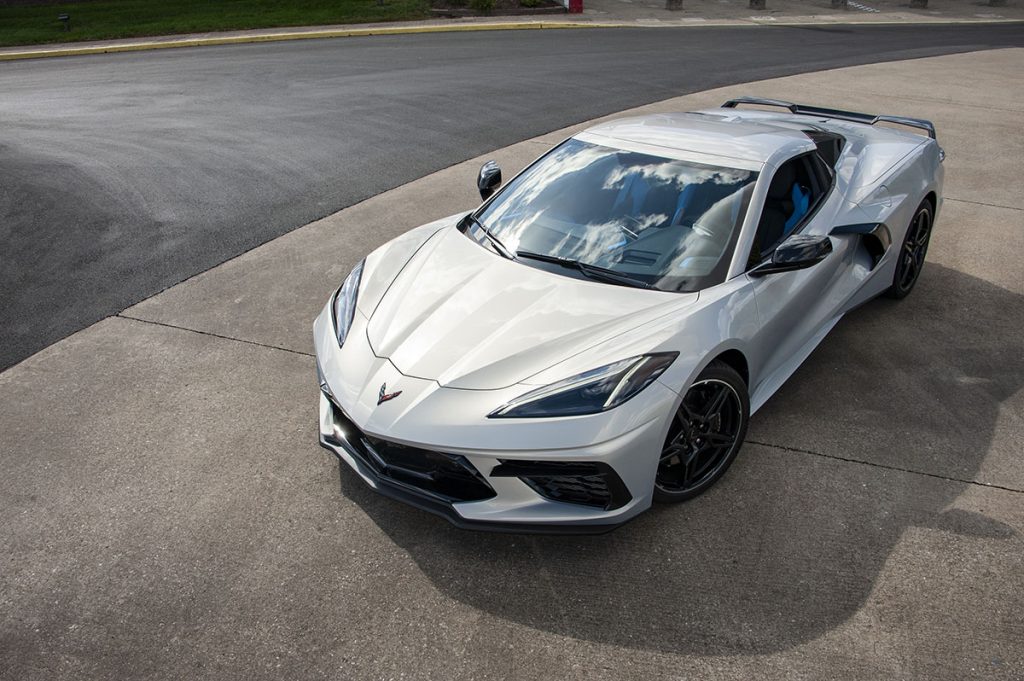 Remarkably, the Chevy Camaro and Chevy Corvette were GM’s third- and fourth-most popular cars, with sales of 29,775 and 21,626 respectively. Camaro sales dropped by 38 percent compared with 2019, while Corvette sales were boosted by the arrival of the mid-engined 2021 Corvette C8. Even so, the Camaro still sold in greater numbers – something that’s only natural given the fact that it’s more affordable than the Vette.

The discontinued Chevy Sonic fared reasonably well, with a drop in sales of just seven percent to 13,007 units. Fifth on a list of 17 cars, it was the last model to record over 10,000 deliveries. 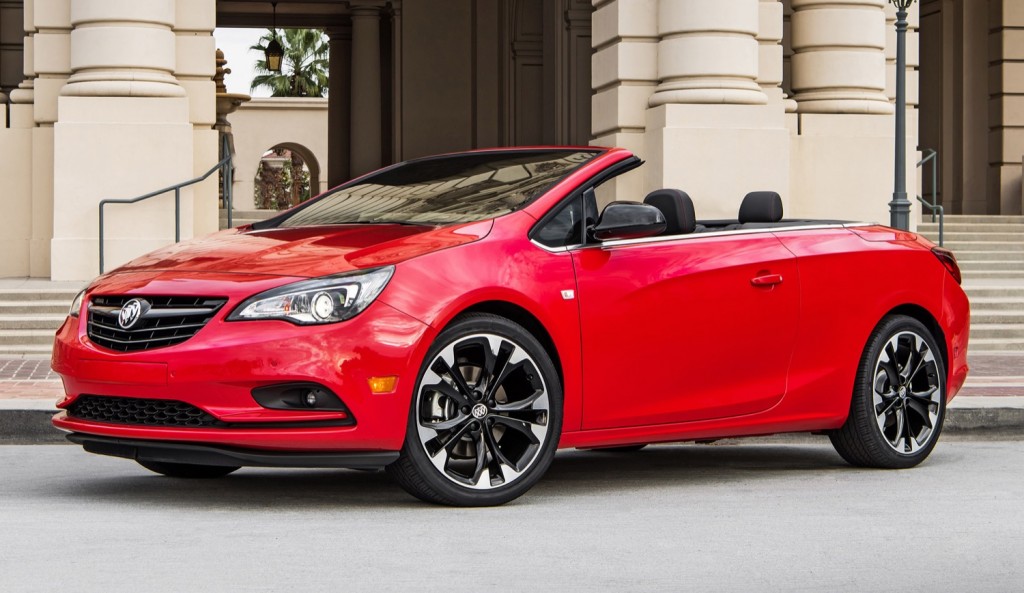 Two models didn’t make it to 100 units. The Chevy Volt and the Buick Cascada convertible. Both were long out of production in 2020, recording just 71 and 12 sales respectively.

The Corvette and Spark were the only GM cars that were available during the complete 2019 calendar year and that achieved growth in 2020. Sales of the Cadillac CT5 luxury sedan grew by a spectacular 34,111 percent, but this was because it went on sale very late in 2019. Only 43 examples found customers before the year was out, compared with 4,889 in 2020. However, the growth of the CT5 and the introduction of the Cadillac CT4 have yet to balance the drop in sales realized by discontinuing the Cadillac ATS, Cadillac CT6, Cadillac CTS and Cadillac XTS. 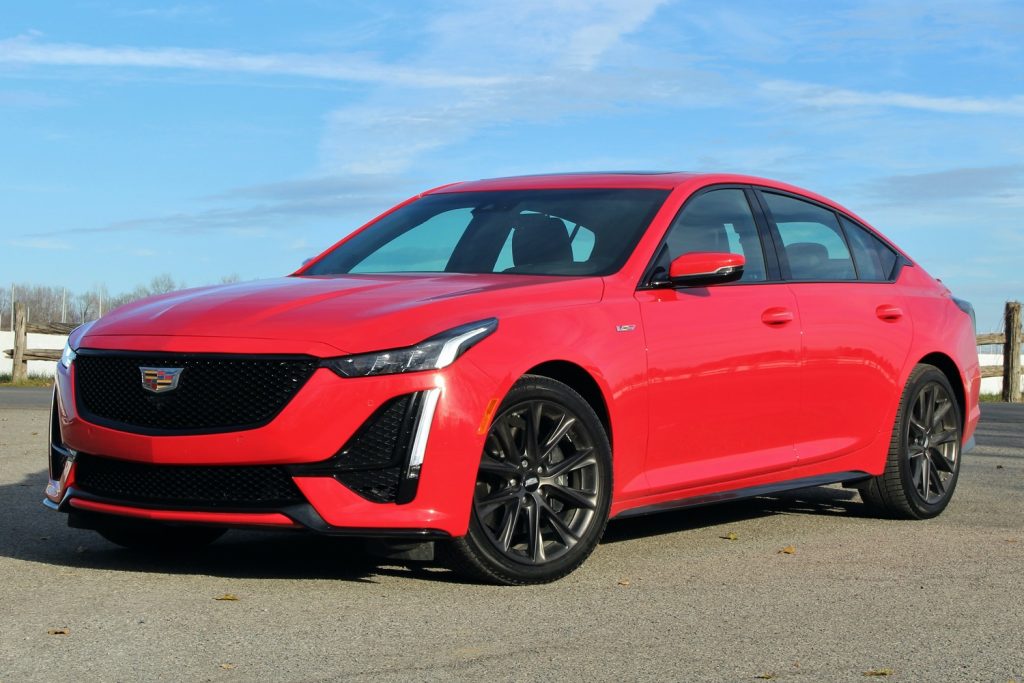 As The General continues to prioritize utility vehicles over sedans, it is unlikely that GM car sales will ever recover to previous levels. The Malibu, Spark, Camaro, Corvette, plus the Cadillac luxury sedans will not achieve that on their own, and there are no future cars in the pipeline to replace the ones which have been discontinued.

Be sure to subscribe to GM Authority for more Buick news, Cadillac news, Chevrolet news and 24/7 GM news coverage.