With the appointment of former Hewlett-Packard CEO Meg Whitman this week, the General Motors Board of Directors now consists of seven women and six men – a change that GM CEO Mary Barra says will provide a “competitive advantage for GM as we work to deliver a better, safer and more sustainable world.” 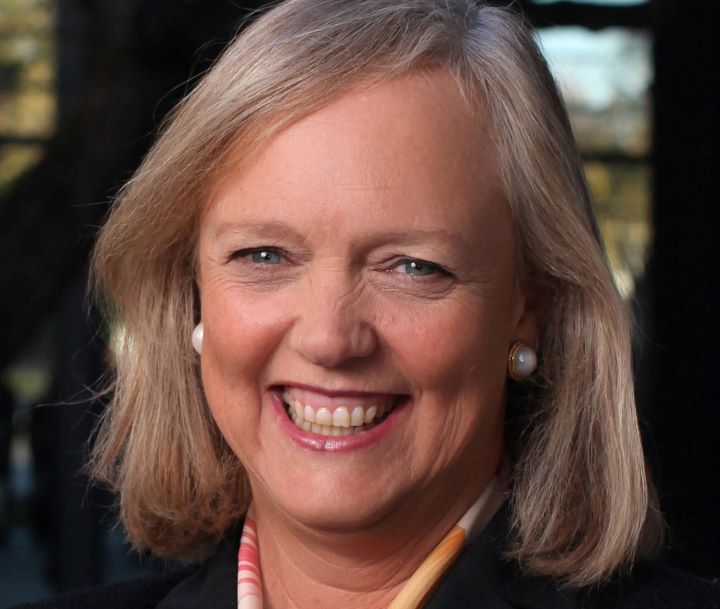 Whitman, 64, was appointed to the GM Board of Directors this week along with current NBA deputy commissioner Mark Tatum. GM is now the only automaker where women comprise a majority of the board.

“Mark and Meg will bring unique experiences to the Board, especially in technology, brand building and customer experience that will help us drive value for shareholders and other GM stakeholders now and into the future,” Barra said Thursday.

Whitman was a former Republican gubernatorial candidate in California and most recently served as the CEO of the now-defunct Quibi Holdings Inc., a short-form streaming video service started by Jeffrey Katzenberg. Quibi raised $1.75 billion in capital from investors before its official launch in April 2020, but shut down eight months later after attracting just 72,000 paying subscribers. The rights to the Quibi’s content library were sold to Roku for less than $100 million in January of this year.

As of March 2021, the following individuals serve on the GM board of directors: