GM is bolstering its efforts in environmental sustainability, recently announcing plans to reduce water intensity by 35 percent (as compared to a baseline set in 2010) by the 2035 calendar year. The reduction is estimated to save enough water to fill 4,254 Olympic-sized swimming pools. Additionally, GM has announced that it has signed the CEO Water Mandate, a UN Global Compact initiative designed to address water security, aligning with the UN Sustainable Development Goals (UN SDGs). 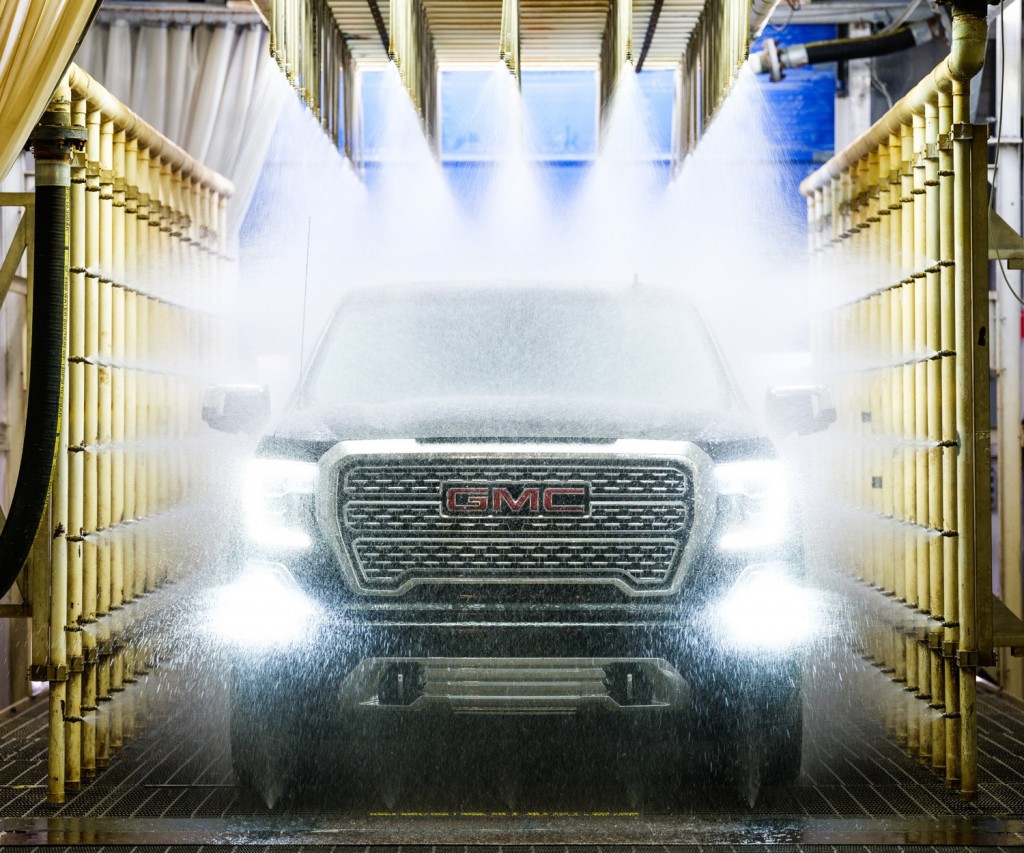 “The CEO Water Mandate will help us accelerate our water stewardship goals and contribute to the UN SDGs,” said chief sustainability officer at General Motors, Kristen Siemen. “As we continue to drive efficiencies in our own manufacturing, we will also work with other endorsing companies to establish, implement and advocate for water stewardship practices that promote corporate water management that benefit people, our communities and our environment.”

General Motors will focus its water-saving efforts towards its manufacturing processes. For example, at GM’s San Luis Potosi Assembly facility, GM will minimize reliance on well water, instead purifying wastewater and reusing it for production, machining, and irrigation. GM will also leverage stormwater collection at its Factory Zero facility (previously known as Detroit-Hamtramck Assembly) for use in its cooling towers and manufacturing processes. Finally, General Motors will conduct “water treasure hunts” to train employees in identifying opportunities to improve efficiencies and implement solutions. 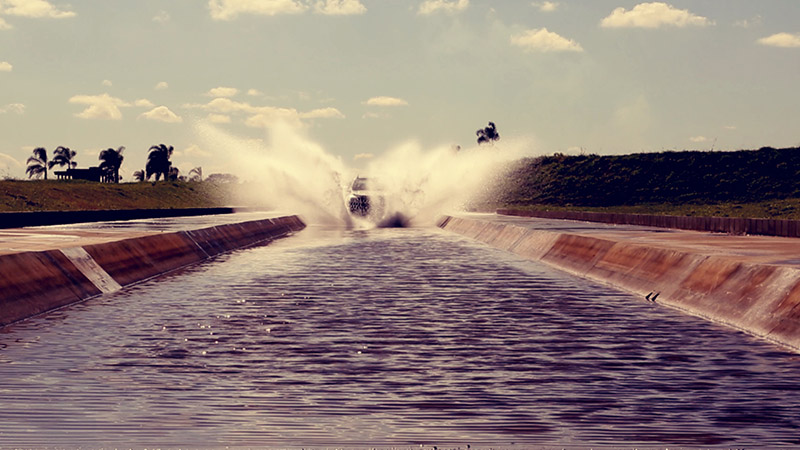 GM created a new Chief Sustainability Officer position in January of 2020, appointing Dane Parker to the role to lead a company-wide sustainability strategy. Kristen Siemen took over the position earlier this year.

In addition to reducing its water usage, GM has also announced that it plans to source 100 percent of its global electricity usage from renewable sources by the 2040 calendar year.